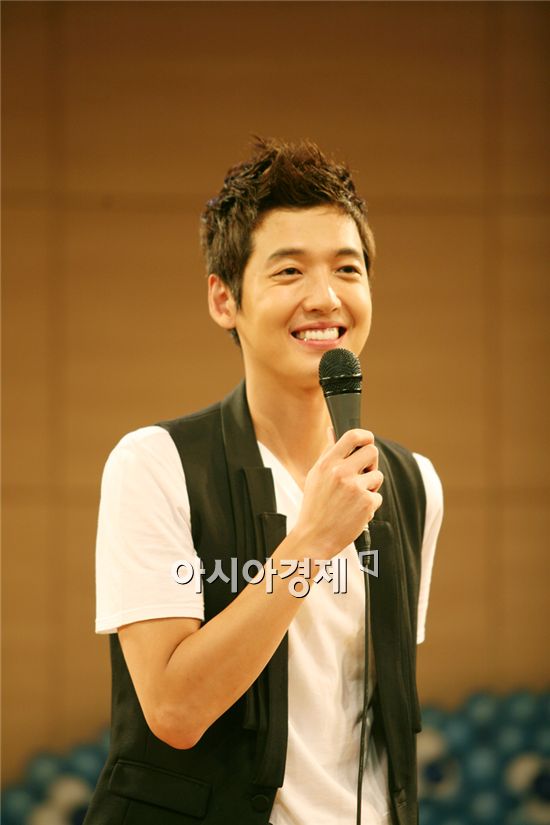 Nooooo! Man, this just kills me. Ever-hilarious Jung Kyung-ho is going to be entering the military by the end of this month, on the 30th. The 27 year-old will be undergoing five weeks of basic training before getting assigned to a permanent base.

Jung shot to fame this year and became a household name through SBS’s “Smile, You.” He was previously in “Princess Jamyung,” a highly hyped project that ultimately fell through with poor ratings and had to be cut short. Prior to that, he starred alongside Lee Jun-ki in “Time Between Dog and Wolf” and So Ji-sub in “Sorry, I Love You.”

Jung is absolutely infectious as an actor and I’m sad to see that he’ll be gone for two years. In the meantime, I’ll just rewatch the bajillion episodes of “Smile, You”? :( 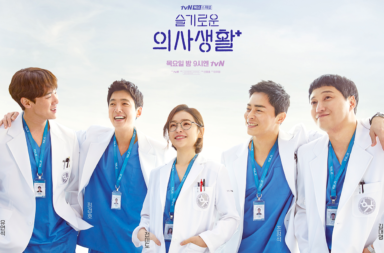 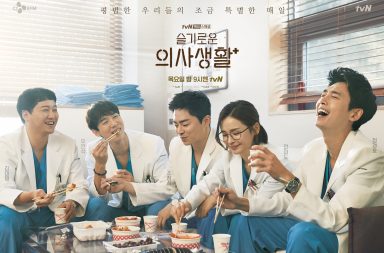