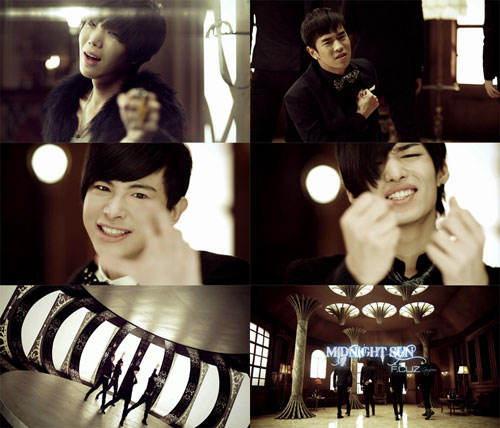 F.CUZ has comeback after 8 months with their newest single “Midnight Sun” from their new album Gorgeous.  Many have been awaiting the release of the single’s MV after teaser’s of the MV created an uproar for it’s overtly sexual tones.  If you haven’t seen the teaser…

Yeah, all that rubbing and grabbing was pretty risque for Kpop, but people are talking about it right?  The teaser did its job.  So, how does the MV measure up to the teaser?

I was really skeptical at the beginning with the extremely dramatic start, which continued at parts throughout the MV, but over all I dug the song and thought the MV was good.  I love the use of real instruments with the piano and strings and the boys’ vocals were solid (no autotune, hallelujah!).  I thought the sets of the video were gorgeous, their styling fine (although their hairdos were on the edge for me and the man necklaces?), and the choreo was standard kpop.  The major thing that I didn’t like about the MV was the cinematography, I really hated the in focus/out of focus and jerking picture thing.  I also think it’s funny how in almost every Korean (and Japanese) MV that has a sexy concept they have only (or mostly) foreign girls/models tramping it up.

Overall, I like the song and the more mature and sleeker look of the boys.  The MV had potential, but fell slightly short for me. 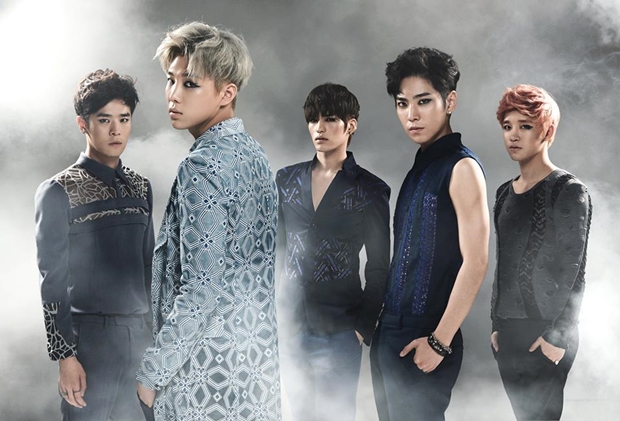 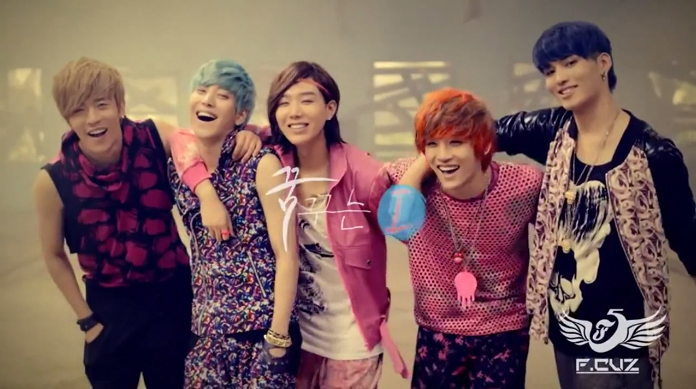