SNSD returns to the stage next week with “Hoot” 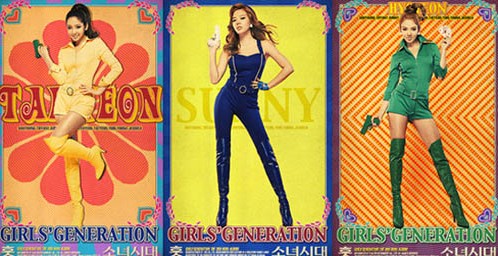 SM has been releasing teaser pics of the SNSD girls via their official website for the last week or so, which means one thing: New album!

In response to the fan hype, SM has revealed that the girls will be releasing their 3rd mini album, “Hoot,” on October 27th. Their comeback performance will be on the October 29th episode of Music Bank.

Well, they’re looking cute as always…even though the whole “shiny short-shorts and knee high boots in varying colors” is getting to be a bit of a recycled concept by now. But hey, it’s SNSD.