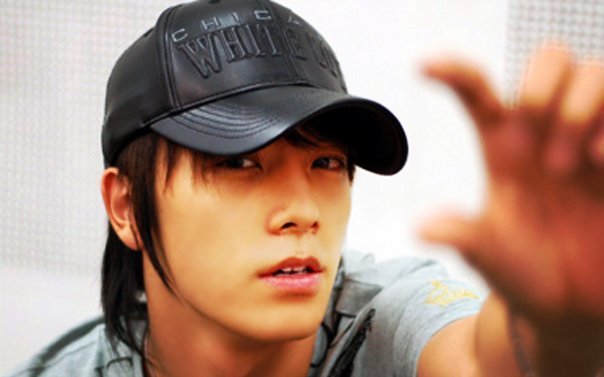 We recently reported that CNBLUE member Minhyuk would be taking the lead role for upcoming SBS drama “It’s Okay, Daddy’s Girl.” His character is said to be a lead singer and drummer of a band.

Well, it looks like he won’t be rocking out alone, as Super Junior‘s Donghae has been confirmed as the second male lead of the series. His character, ‘Choi Wook-ki’ will be bandmates with Minhyuk’s character.

Says Donghae about his recent casting news: “I’m nervous since it’s my first role in a drama, but I want to try hard and show an impressive side of myself.”

Okay guys I know Donghae’s crazy attractive and everything but OMGWTFBBQ. I know it’s his first time acting and all but that’s exactly it. This whole “putting inexperienced attractive idol stars in lead acting roles” is getting old and I dun liek it. Meh, I’ll give him the benefit of the doubt because hormones > logic sometimes, and he’s cute. Although I’m sure the real actors in the industry would love to have their jobs back, kthx.