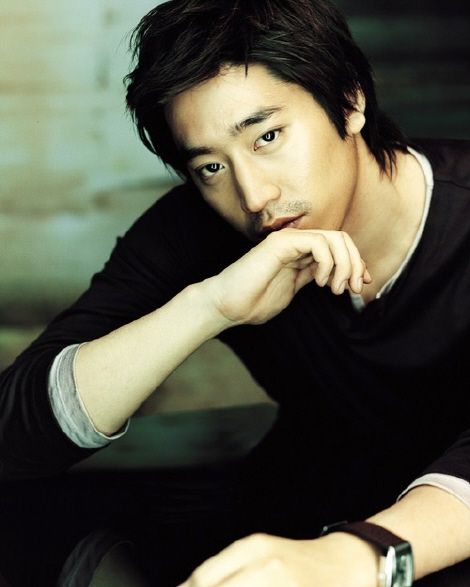 I was a pretty happy duck when Gong Yoo came back from the military this year (when do we get to see you onscreen?!), but I’m excited that Eric Mun is getting released too. Those who are about to be released are:

Cho Seung Woo on Oct. 23rd – will be in the musical “Jekyll and Hyde”; considering some movie roles

Jo In Sung on April 2011 – reportedly the most anticipated comeback for the entertainment industry; there’s a rumored 10 billion won film project with his name on it

Some others about to be released this year are Ohn Joo Wan (who volunteered early into the air force, swoon!), Ryu Soo Young, Tony Ahn, and another one of Shinhwa’s, Kim Dong Wan.

Among those who are leaving are: