miss A to Breathe fresh air into Chinese market

… and I bet everyone saw this coming. miss A will reinvent “Breathe” as a Chinese song and begin activities in November. 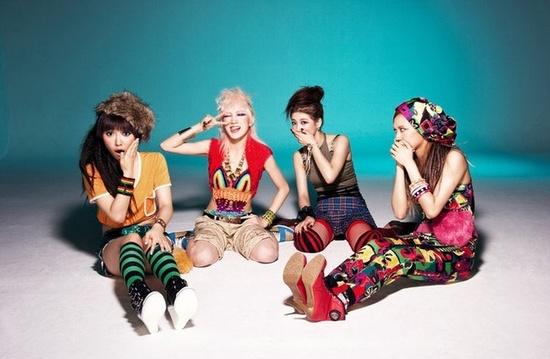 Recently back with their second single “Step Up”, miss A has been performing rather well on both charts and music shows.”Bad Girl Good Girl” still has a firm hold in charts and “Breathe’s” choreo’s too cute to be forgotten just yet.

JYP had formed miss A with the aim of making them the “best girl group in Asia” and they could be one step closer to achieving that. Chinese natives Jia and Fei have already had experience performing as the Chinese Wonder Girls, Sisters, back home. And with the exception of Min, the initial three members have taken part in Samsung Anycall’s (China) promotions earlier this year. All were warmly received, though with much more to be expected.

Three months into their debut and they’re eyeing more success in the C-pop market? I absolutely commend JYP’s determination. First releasing 2AM’s “Saint o’clock” in the wider South-east Asian region all at the same time, and now miss A’s advancement. Considering how they’re packing this in along with the end-of-year awards ceremonies in S.Korea, I do hope this doesn’t come off rushed.