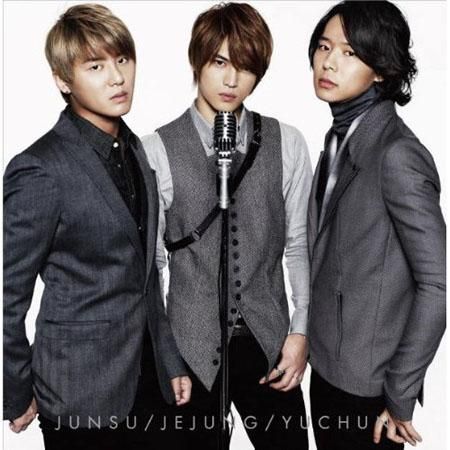 Guess what I saw on Reuters today? I read “South Korean boyband TVXQ reunites” and my heart stopped for just a second. And then I watched the video and read the rest of the video description: “three members of the South Korean boyband TVXQ reunite with a new name following a legal dispute.” Yeaaah, it was a bit misleading at first but that is to be forgiven. Can I get a yay for JYJ being mentioned in international media?

I could not help but stifle a laugh at the reporter’s pronunciation of our beloved Xiah Junsu’s name. She got Mickey and Hero right and then suddenly Junsu became Jeff. Or Juff.