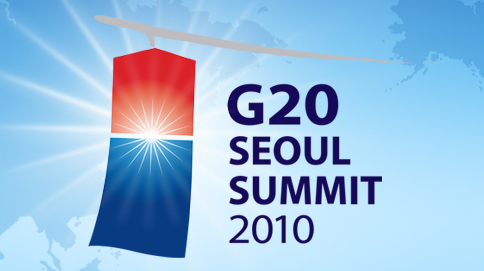 So, let me just start by saying that I think the G20 Summit just got even cooler. And that’s saying A LOT coming from a global politics and international finance nerd like me. ^_^ 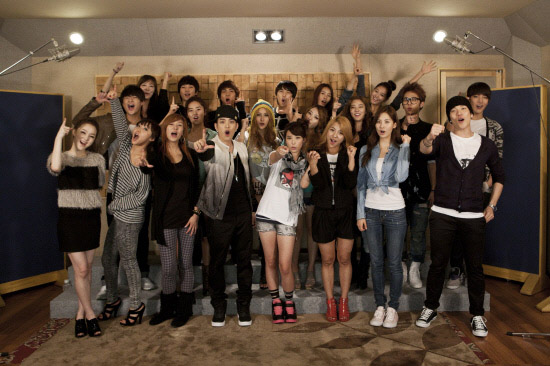 For the G20 Seoul Summit coming up in just a few short weeks (November 11th and 12th), the organizers have involved 20 KPOP idols in the recording of “Let’s Go!”- the theme song for the summit. I’m all for G20 leaders getting together to put their genius minds to task on the state of the world’s finances and international cooperation, but getting 20 individual idols from different groups and solo acts together?!! THAT is AWESOME too!

I really like the song and everyone looks so happy and like they got along really well-hopefully the G20 Summit goes just as well!

Lastly, some behind-the-scenes action from the recording: