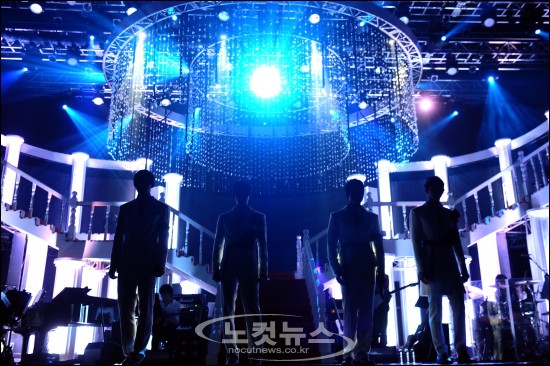 It’s been two years since their debut and JYPE‘s more vocally talented 2 o’ clockers, 2AM, are back with their first full length album Saint o’ Clock (wha?! does that even make sense?).  Oh well, the standard album has eleven tracks:

There is also a ‘special’ edition of the album which has two additional tracks, 친구의 고백 (A Friend’s Confession) and 이 노래 (This Song).  To celebrate the release of their first full length album, 2AM also put on a showcase today (10/27) at the AX Korea in Kwang Jang-dong at 5:00pm.  Check out some pics from the event below. 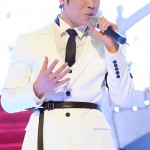 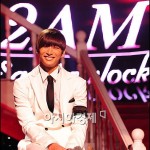 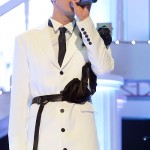 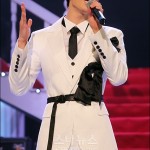 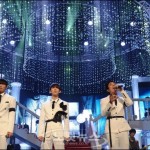 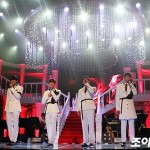 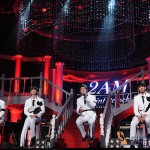 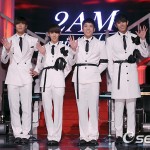 That’s not all either.  The showcase was filmed with a 3D camera and will be released in theaters.  This is the second such event/film experience to occur, the company that is promoting this also produced a film of Wheesung‘s performances.  I haven’t had a chance to listen to the whole album yet, but what teasers I’ve been able to listen to have sounded like 2AM has another few hits on their hands.  Look for 2AM to make their comeback performance on this week’s Mnet M! Countdown.