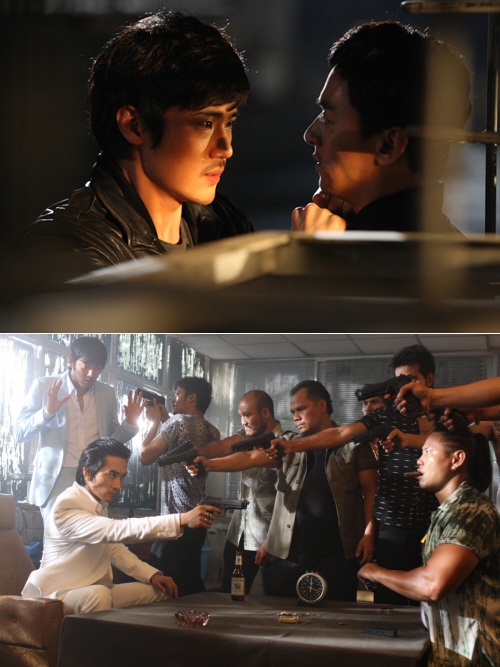 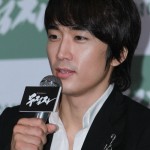 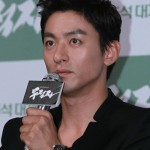 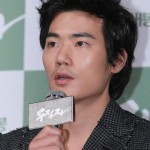 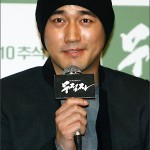 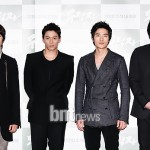 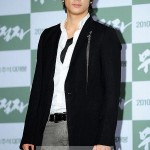 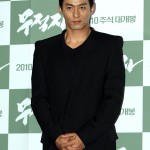 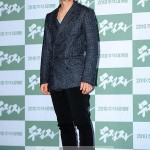 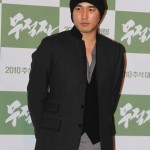 The original movie followed the lives of a man, his best friend, his brother, and a new rival in his occupation of choice as a gang member.  At the press conference, Jo Han-seon apologized to his co-stars for not being able to help them promote the movie due to entering his full time military service on the 9th after completing basic training.  The Invincible will be released in Korea on September 16th.