Taecyeon bares it for TV... and cinema screens? 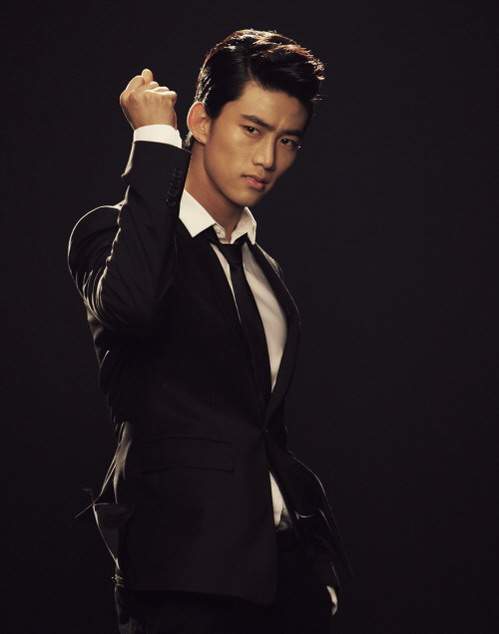 Yup, you heard it right. Half right, at least.

2PM‘s Taecyeon has been roped in to film a commercial that is to be broadcast by a few TV stations and shown on some cinema screens in the country. These include tvN, OCN, M.net – along with a few other cable channels – and the CGV chain of movie theatres.

Onto the yummy stuff… The commercial is for a company’s membership card service and it depicts the transition from “idol to icon”. In stills released from the shoot, a charismatic Taecyeon is seen looking dapper in a suit and also baring his chocolate abs for a topless scene. I think I can see how this ties in with the theme… but I guess even a lame reason can be cooked up for the 2PM rapper to take his shirt off.

Check out the pics and watch out for him flashing across TV and theatre screens soon. 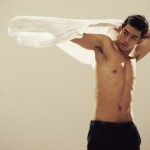 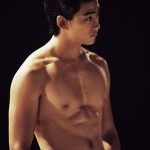