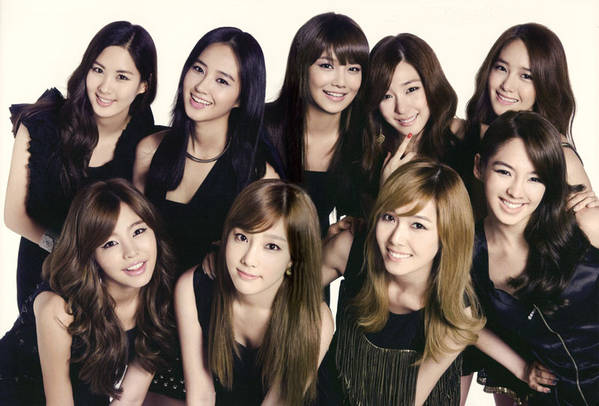 No, they’re still a strong magnet for boys (and creepy old men) in Korea, but SNSD is attracting a lot more girls than they are boys in the Japanese market. Even though their image is targetted more towards males, 80% of the crowd who attended their first showcase in Japan were females. It’s not only SNSD though, other Korean girl groups such as KARA, 4minute, and BEG are seeing the same results. Korean girl groups supposedly have the images and skills that Japanese fan girls want to imitate.