Rain on the Run 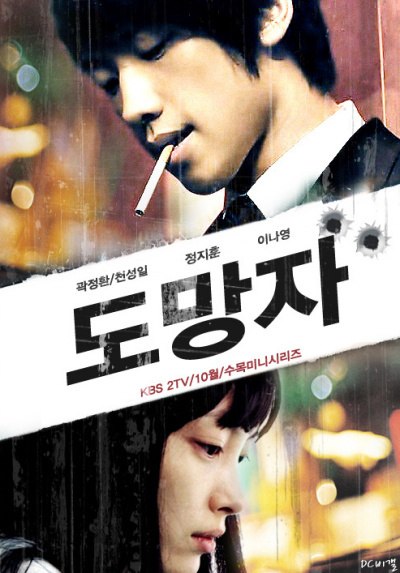 The return of Rain and Daniel Henney to the Kdrama world comes in the form of the drama Runaway (aka The Fugitive or Plan B).  The first teaser of the big action/romantic comedy which has been filming all across Asia has just been released and the teaser looks promising.

Rain, Daniel Henney, Lee Jung-jin, and Lee Na-young are the lead actors in the drama and can I just say the cast is hot.  The PD and screenplay writer of the drama, Kwak Jeong-hwan and Cheon Seong-il, are the same team that brought us last year’s runaway hit Chuno.  Will Runaway be a runaway with the ratings?  We’ll have to wait and see until September 29th when Runaway will debut on KBS as a Wednesday/Thursday drama taking the place of the outgoing Kim Tak-goo, King of Baking.