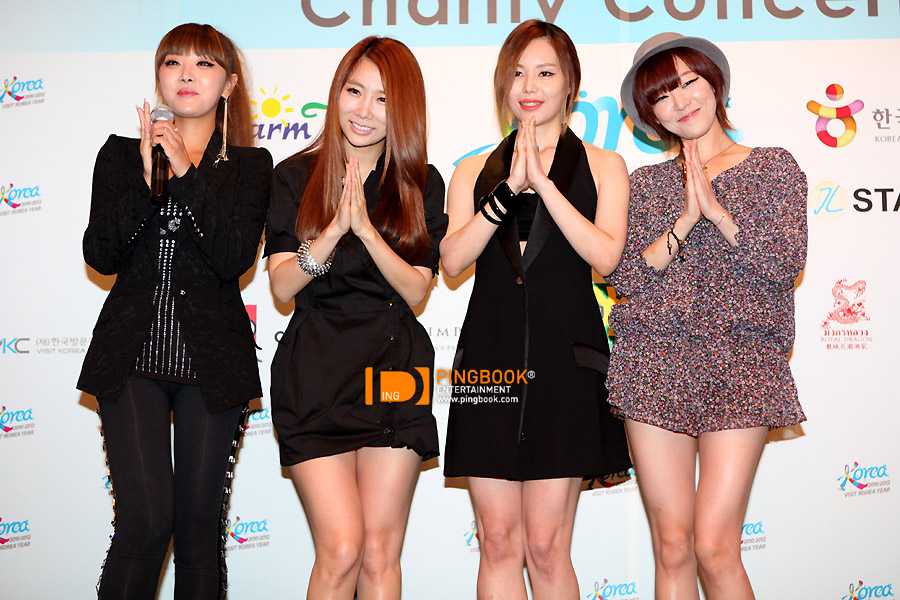 They performed their most popular songs, including “L.O.V.E.” and “Abracadabra.”
“Abracadabra”

IMO: I don’t know about you, but I’m ready for some new BEG material. I know Narasha has been making the rounds as solo artist,

Ga In‘s solo is coming up next and JeA was recently featured alongside Thai singer Film Rattapoom, but I need another BEG fix!

Here are a few shots from the press conference… 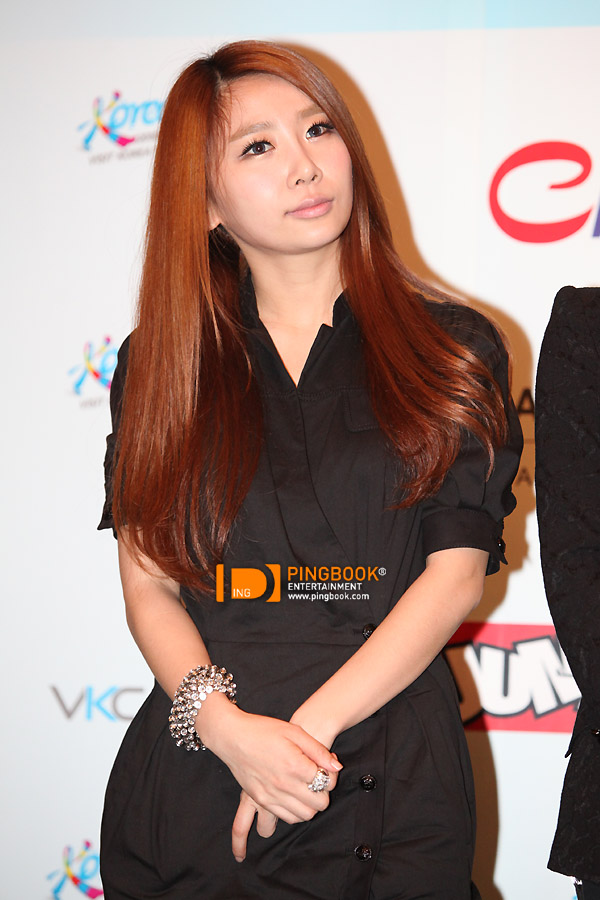 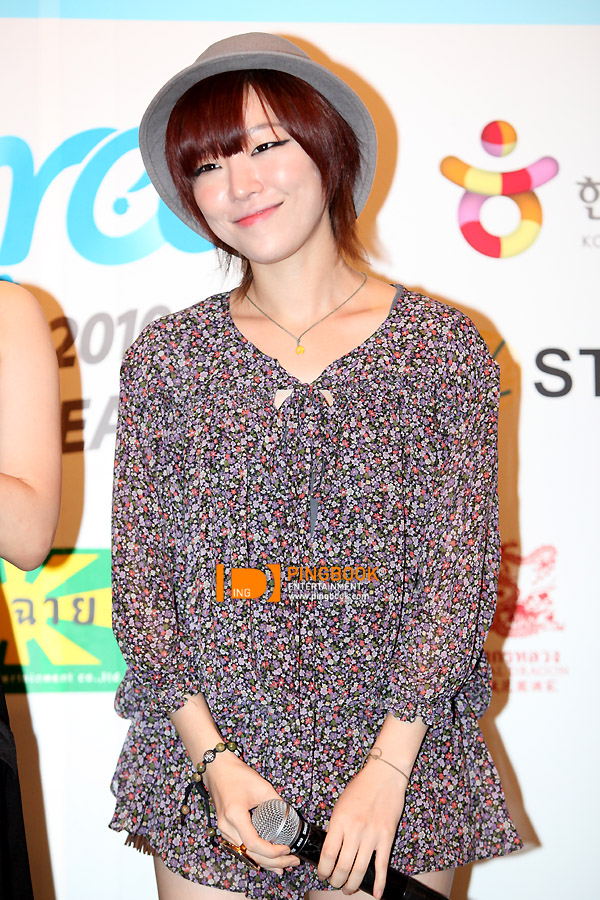 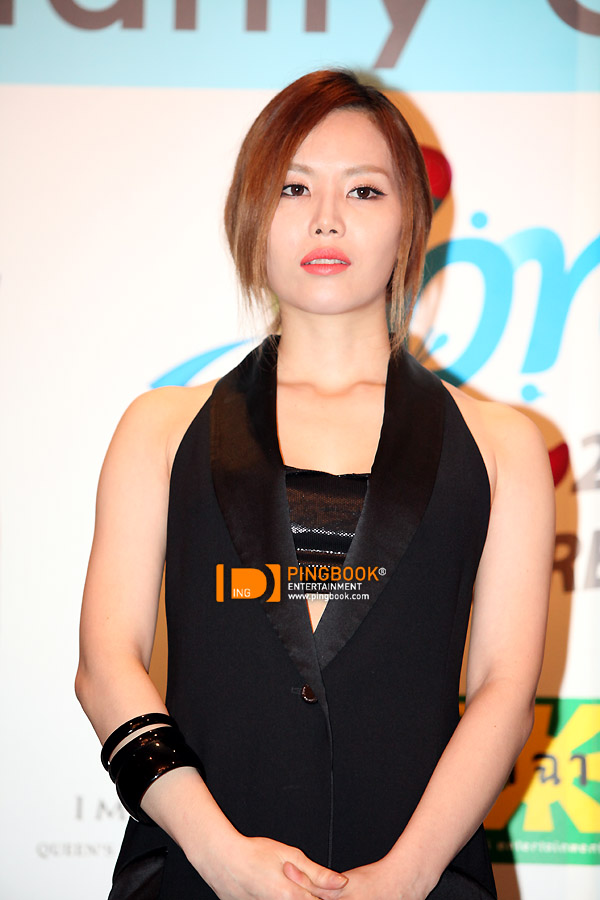 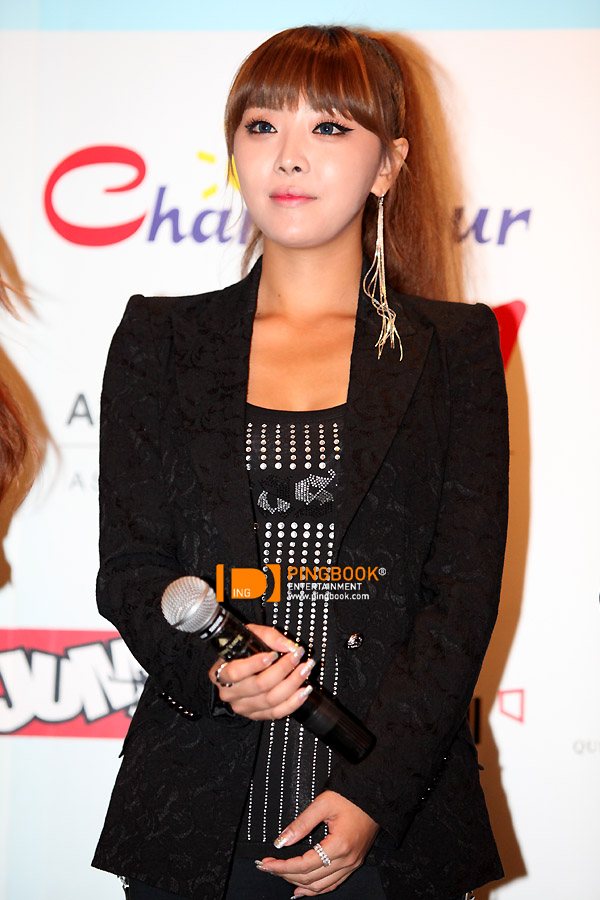 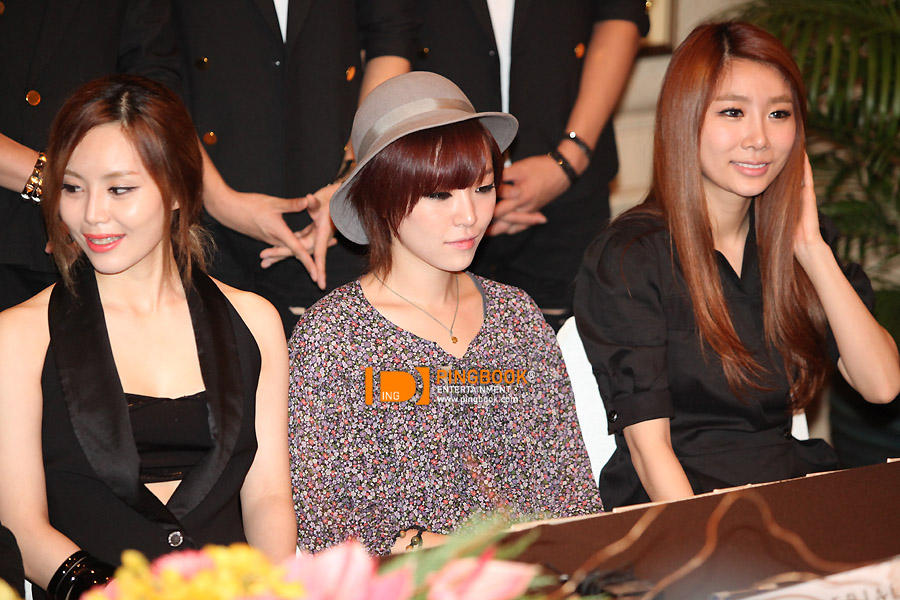 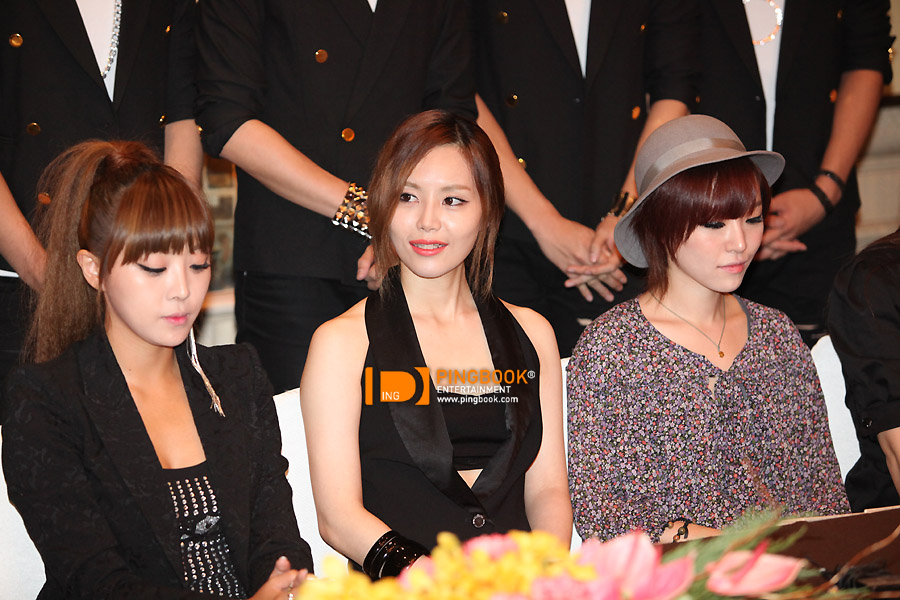