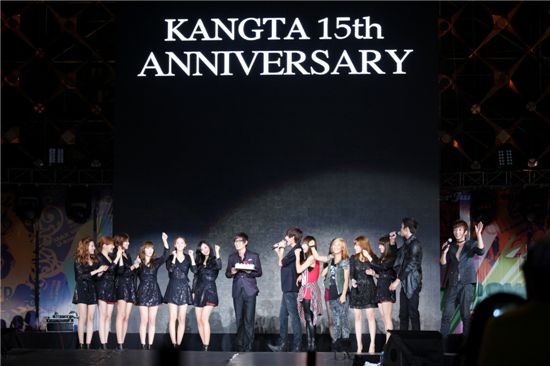 Fresh out of his stint in the military, Kangta was released just in time to join the company for the SM  Town 2010 concerts.  At the packed concert in Shanghai, his SM co-stars helped him to celebrate 15 years in the business dating back to 1996 when he debuted as a member of H.O.T.. 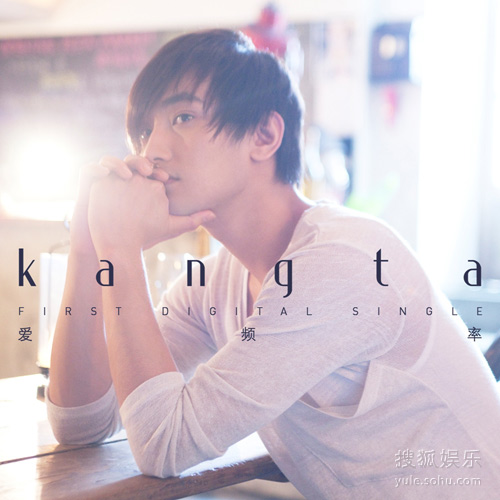 Today, Kangta also dropped his new Chinese mini-album and released the MV for his song “Breaka Shaka.”  I hope that Nickkhun never sees this video, because there’s no special f(x) involved that’s definitely his wifey Victoria as Kangta’s leading lady in the MV.  Check it out here courtesy of SM Entertainment’s Official YouTube Channel.

The song’s not bad, but I have no idea what he’s saying or how good his Mandarin(?) is.  The MV is okay, nothing extraordinary in the choreo or concept, but it does look  good.