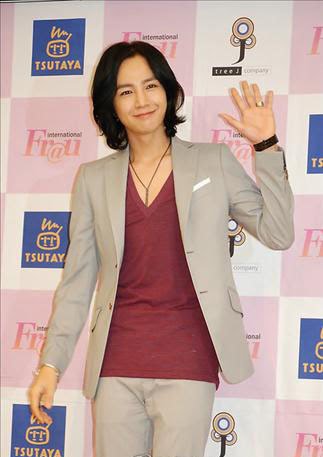 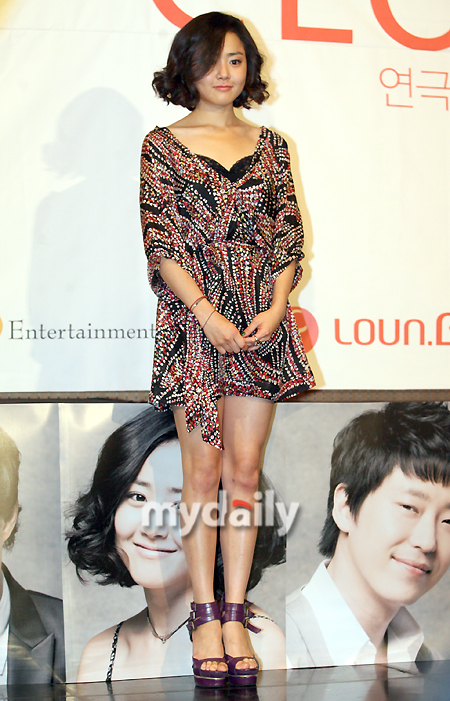 We just saw Jang Geun-suk and Moon Geun-young paired together at the end of 2009 as MCs for the 2009 SBS Drama Awards, now it looks like we might see the two together this year in a drama.  It was reported earlier that Jang Geun-suk would make his comeback in the new drama Mary Stayed Out All Night which is based on a manhwa of the same name from Won Soo-yeon. Won Soo-yeon is also the author of the manhwa Full House which was the basis for the popular drama Full House starring Rain and Song Hye Kyo.  Moon Geun-young is said to be seriously considering the lead role in Mary Stayed Out All Night.

The thing holding Geun-young back is the fact that she is currently starring in the musical Closer which ends its runs on October 10th.  Mary Stayed Out All Night is slated to debut in November, so it would be cutting the scheduling very close for Geun-young with no break in between gigs.  Jang Geun-suk has just completed a successful fan meet tour of Asia after experiencing much success for his role as Hwang Tae-kyung in the international fan favorite You’re Beautiful.  He was supposed to make his comeback in the Korean movie remake of the Jdorama Kimi Wa Petto, but the production has been delayed.

I think it would be awesome if Moon Geun-young took the lead opposite Jang Geun-suk in Mary Stayed Out All Night. They are two of the top young adult actors in Korea right now and I think the chemistry between the two would be great.  The drama centers around Mary (Geun-young), who decides to give up on dating then all of a sudden finds herself in a love triangle with a rocker (Geun-suk) and a man who is the “ideal” type. *crossing fingers*