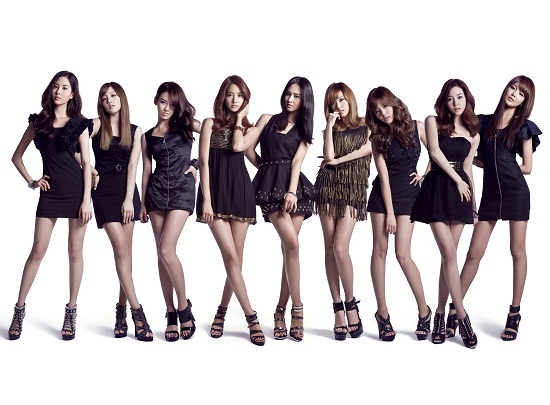 SNSD’s Jpop debut has been going pretty well. The promotional video for “GENIE” has reached #1 on the Japanese iTunes chart. The single has also made it to the top of Japan’s biggest mobile video download chart and Japan’s biggest online music site, music.jp.

On September 8th, the day “GENIE” was released, SNSD debuted at number 5 on the Oricon Daily singles chart.

SM Entertainment has been happily reporting that there have been over 80,000 pre-orders of the single and the numbers should increase for the album.  Ah, I love the smell of good-old idol company hype in the morning.

IMO: It is my understanding that the majority of Japanese music fans, especially idol fans, make their purchases on the actual release date of singles and music videos. Because of this extreme fan loyalty, most idol groups achieve high chart ratings even if their singles are generally only moderate successes.  But, there is still more J-pop SNSD to come. Let’s wait and see what happens next shall we!

“In addition, the company has stated that even though this is So Nyuh Shi Dae’s debut single, presale numbers have exceeded 80,000 copies and an increasing demand for the album is to be expected.”