Ga-in vamps it up for solo 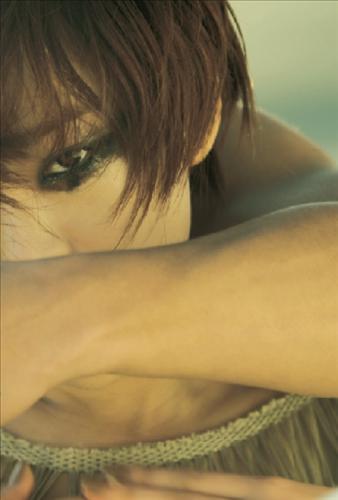 After publicizing a promo shot, NegaNetwork announced today that Ga-in’s album will contain 5 new songs. “Abracadabra’s” composer and lyricist are also in on production. Although no further clarification was made on music genre, the album was produced with a retro theme in mind.

This seems to be a step taken further from Narsha’s solo effort. I see eyeliner hastily slapped on, unkempt hair and quite a bit of ‘fondling’. Not ringing any bells currently, as to what kind of retro get-up this may be but my interest is piqued.

Ga-in’s album drops on October 8th and will be available in stores from the 12th. Also watch out for the MV which hits the interwebs at 12PM on the 8th.