Bring On The Third Wave 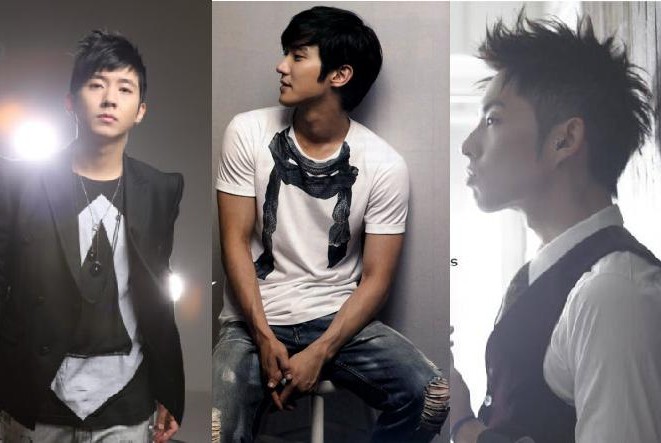 Brian Joo, Choi Siwon, and Taiwanese artist, Vanness Wu, are getting together for an 11-track, English album entitled “I Will Be There.” The album will release on October 10th in stores and through iTunes. The trio is collaborating under a Christian organization called Third Wave Ministry in order raise money and awareness for the children of Africa.

Brian stated that he received a lot of love during his 10+ years as an artist and he wanted to give some of that love back through music. Choi has a song called “Sweetest Name” while Vanness will duet with Brian on “Everything To Me.” For those of you unfamiliar with Vanness, he was an F4 long before “almost parrrradise!” harassed our ears. 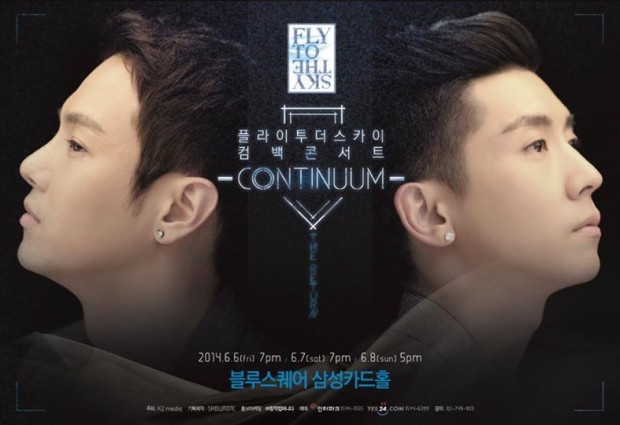 Vanness Wu and Junho are Undefeated