Mamamoo's "Egotistic" is a Visual and Aural Mismatch 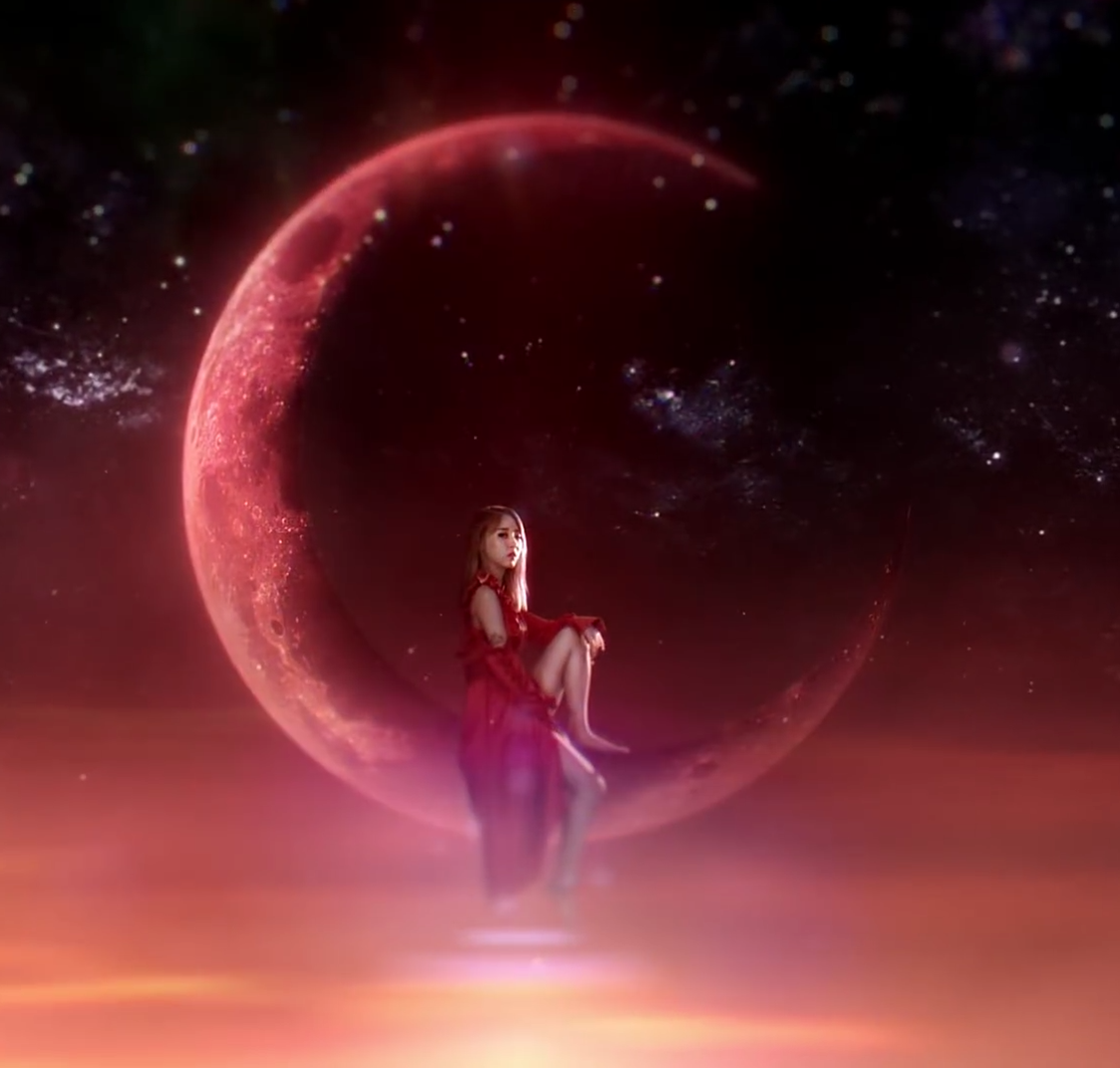 Mamamoo has been gaining attention thanks to Hwasa’s appearance on I Live Alone, and her epic gopchang (grilled small intestines of cattle) feast. The attention has also placed their comeback in the spotlight, which means more pressure to impress. Mamamoo has had their fair share of hits and misses, from successes such as “You’re the Best,” to arguably lacklustre releases like “Starry Night.” “Egotistic” comes into the picture as a piece that is hard to put a finger on. Though experimental, Mamamoo fails to make a blast this time.

Their newest album, Red Moon, appears aesthetically strong, especially with the teaser videos of “Egotistic.” Drenched in an ominous red lighting, these teaser videos portray an edgy image not unfamiliar to Mamamoo fans. The group has tried something similar in “Decalcomanie,” and their comeback seems to be a reprisal of the concept with a refreshing twist.

Hwasa’s husky vocals kicks off the first verse, setting the mood of the song. Expecting the rest of the tune to be firing with passion, Wheein and Solar carry the subsequent verses with confidence and sass. Moonbyul enters briefly for a few lines, and Solar is given the responsibility of sparking off the chorus with an excited, “Brah!”

The MV displays Mamamoo dancing in a style reminiscent of Shakira’s Latin pop songs, making the music influence even clearer. The lyrics to the song challenges a lover’s narcissism with an outright criticism:

The song aims to be provocative, evident lyrically. Visually, the MV falls right in with such an edgy portrayal. Wheein flicks open a lighter and tosses it onto the ground. The set is lit on fire and the MV ends in blazes surrounding the group. All four members are depicted in a seductive manner, yet their gazes are piercing as they deliver each line. 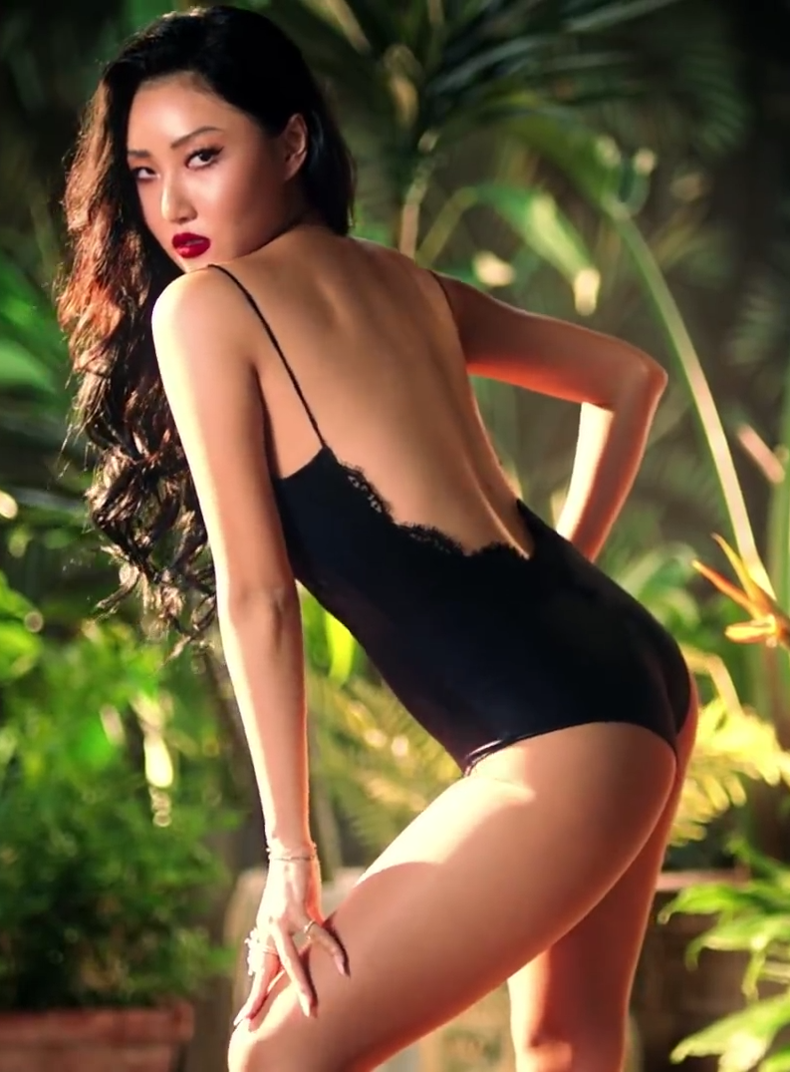 Much to my disappointment, beyond the superficial emulations of Latin music genres, the chorus is barely catchy. Even as the verses push towards a climax, the song falls flat where it is most expected to soar. The passionate rage so perfectly embodied throughout the MV fails to be conveyed by the music itself.

Cinematographically, the MV’s sense of heightened hostility and anger far surpasses the emotions conveyed through the song. The result of such a mismatch in atmospheres is an experience that can only be described as disjointed. The repetitive chorus cannot live up to the energy of the choreography and the images of blazing fire. Towards the end of the MV, the group attempts a dynamism by belting out high notes. Unfortunately, this attempt fails to drive the track into any new highs—much easier to view as a mere bump into its final chorus.

On the other hand, the camera goes wild with rotating angles and zoom shots. The members swirl about in their dresses, coupled with a slow-motion effect, before returning to their energetic choreography. The play with rhythm is barely reflected musically, which is such a pity. The song sets out with a promise of a dynamic performance, with the visuals setting the perfect scene for an energy-driven song. Sadly, the song concludes without much rise or drop in energy, at least musically speaking. It begins and ends without being very satisfying.

Admittedly, Mamamoo’s vocals remain their greatest strength. They certainly hold their ground in hitting the high notes, but their experiment seems far too safe to be impressive. The MV pushes limits in terms of having the group take on a whole new aesthetic. The girls go all out with the low-cut tops, bare backs, and high thigh slits, though they aren’t taking the same risks with their music. 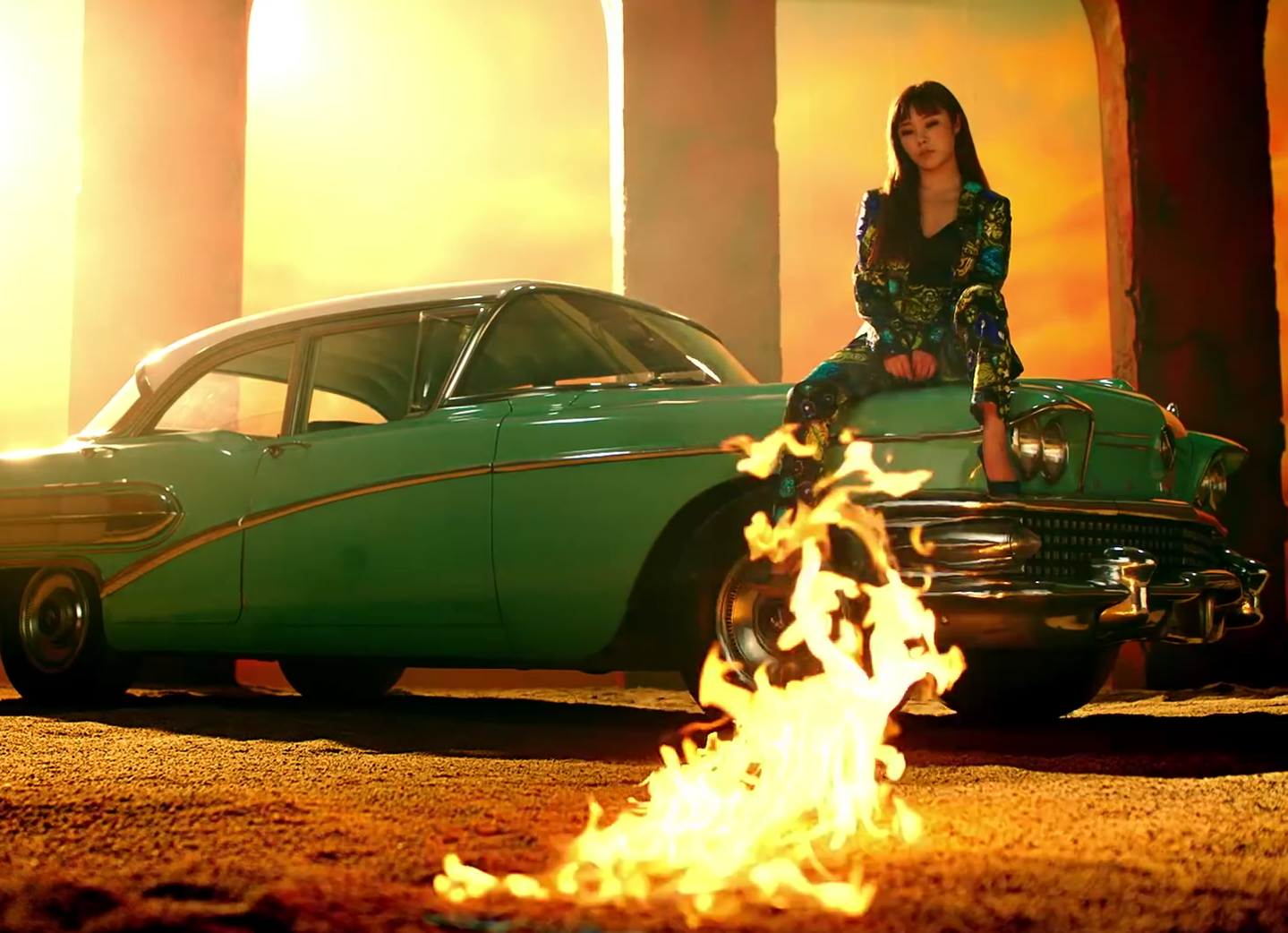 Having such an aural and visual disjuncture makes the entire track confusing to digest. The girl group’s ambition seems to have surpassed their final product. The track does seem to deviate from the typical K-pop sound, despite being a timid step out of familiar boundaries. With the vocal power that they have, Mamamoo can and should be more courageous in playing with new musical styles.

The song is a decent listen, but it is hard to say whether it will stick around for long. With the long list of comebacks in the coming week, Mamamoo will have a tough fight with “Egotistic” as the title track to Red Moon.