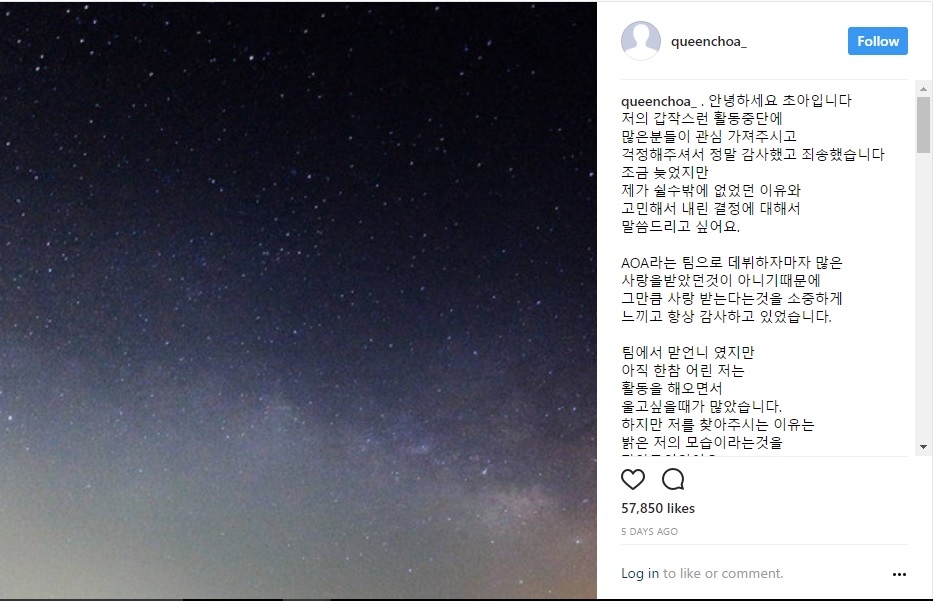 Park Choa announced her departure from AOA and FNC Entertainment on June 22 through Instagram. Choa was already on a long hiatus from the group, but ultimately made the decision to leave. Her reason for leaving was depression and insomnia, and not the rumors about her relationship with Lee Suk-jin, the Najin Industry CEO, which she has declined up to this point.

“Hello, this is Choa.

I am sorry to hear that you are very concerned about my sudden activity stoppage. I want to talk about the reasons why I had to take a break and the decision I had to make.

As soon as I debuted in AOA team, I felt that I was loved so much and I was always thankful.

I was a yonger sister on the team, but I was still young and I often wanted to cry as I was doing activities.

I have been taking medications to treat insomnia and depression, and I’ve been reducing my schedule from two years ago, but I did not feel better, so I stopped all my activities.

I have tried to come back and reward the people who are waiting, but I feel like I can get more damage to my team members if the negative interest persists.

In consultation with my agency, I will leave the team named AOA today and support the activites of the members.

I think that I have learned a lot during the eight years of preparing and acting as an entertainer. I am 28 years old and look forward to my own confusing future, and I want to fill the rest of my twenties with as much experience as my age in addition to the broadcasting activities of the past 8 years.

I am not afraid anymore. I would like to come back if you can cheer for me again. I am deeply sorry for the many people who have been supporting me so much and I am worried about them. Many thanks to the many members who have been together for a long time, and those who have given me a lot of things to love and have loved me and AOA. 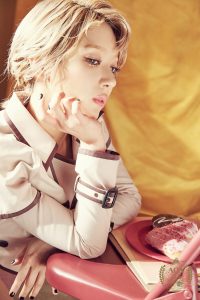 Through her post, Choa admitted to her struggles with depression and insomnia. Unfortunately, some feel her departure comes at the expense of the fans and the group. If anything, AOA fans are using a potential boyfriend as an excuse to why she won’t “spend more time with fans.” The idol life is hard, and there is a decent chance of mental health issues when working 12 or more hours a day with extra stress on how you look. Most importantly, this departure is a chance for Choa to take a step from front pages and into a position where she can deal with the mental health issues she’s facing.

Quickly after Choa’s post, FNC Entertainment told MyDaily that Choa’s departure was undecided and noted she still had two years left on her contract. Though Choa mentioned in her Instagram post that she consulted with her agency, FNC Entertainment apparently never cleared her departure, or there’s more of the story. Possible explanations could include that FNC Entertainment also has plans in the future to promote Choa in a different capacity, perhaps outside of AOA. Come June 30th, the agency finally announced that Choa was leaving the group. 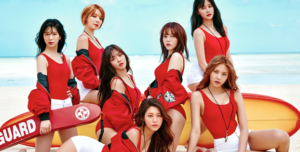 Quite a mess has been made in the online world by fans and haters of Choa and AOA. Many netizens have blamed this mess on Lee Suk-jin. It should be noted, Choa has denied their relationship, citing their appearances together as totally platonic. From the hiatus to her ultimate decision to leave, many believe it all stems from the couple’s relationship. The former AOA member refused to mention Lee Suk-jin in her public announcement, perhaps trying to control the narrative. But netizens have blamed the CEO for destroying the group. Others have resorted to calling Choa a liar who is using mental health as an excuse to dodge her contract and marry the love of her life.

Unless new information comes out, blaming Lee Suk-jin for Choa’s decision to leave AOA is rather ridiculous. At the end of the day, she has to live with her depression and insomnia, no one else, and being a face of AOA for another year might have been too much for her at this moment. Leaving is her decision, and that should be respected independent of her relationship status. Living in the public eye with thousands of fans watching every single aspect of your life is undoubtedly stressful.

There also isn’t any reason that the idol life and a relationship can’t go hand-in-hand. If there is a relationship, they have been able to spend time together while Choa was an idol up until now. Lee Suk-jin is also a busy CEO for a large company. It’s naive to say that Choa can’t have the idol life and Lee Suk-jin if she wishes — but controversy will flourish even if it’s not rational.

The group might be one member short, but they still consist of Jimin, Yuna, Hyejeong, Mina, Seolhyun, and Chanmi. Despite moderate success from the group’s recent comeback with “Excuse Me” and “Bing Bing,”  AOA will be missing a major visual and musical staple in the group without Choa. She has committed much of the past decade striving and pushing for AOA to reach the success they have. Without Choa, the group is in a serious position where someone is going to have to step up or they risk losing much of their fandom. 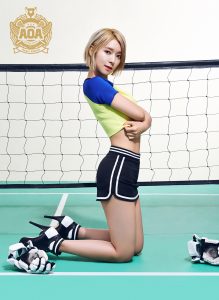 Now that FNC Entertainment has admitted the group is meeting contract obligations individually, it sounds like the end is near for AOA. Though it sounds like AOA isn’t officially disbanding, a break up could be on the horizon. If not now, then in a couple of years when their contracts finally end. For now, it seems like the group is going through a phase where the agency allows the women to figure their own way forward. Though it seems FNC Entertainment has put all their eggs in Seolhyun’s basket, which is no surprise given her constant media play.

What a lot of the speculation and FNC media play surrounding Choa’s departure does, ultimately, is attempt to discredit her very real claims of struggling with insomnia and depression. Mental health has become somewhat of a hot topic in Korean entertainment, with more and more idols are admitting to mental health struggles, including, Oh My Girl member JinE, T.O.P from Big Bang, Crayon Pop‘s Soyul, and Nam Taehyun. The lifting of the curtain that once hid idol’s real struggles with mental health reminds us that idols are human, and it’s important that they aren’t over looked simply because other factors might play into a member’s withdrawal from their group. 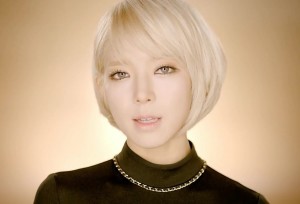 No matter what happens with Choa — even if any of the rumors about a boyfriend are true — mental health is no joke. She has been open to admitting some of her struggles with mental health stem from being a public figure, and that explanation should be respected. At the end of the day, idols are still people with insecurities just like the rest of us. They just have the public eye poking and prodding every public moment. This is an opportunity to right what she feels is going wrong with her and find meaning in her life that she might be missing while being a vocalist and entertainer.