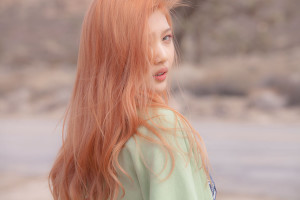 Good things are coming for Red Velvet, or so SM Entertainment wants us to believe. On March 11th the company unleashed a series of surprise announcements regarding their newest girl group. Not only will the ladies be returning with their first album, “Ice Cream Cake,” but they will also return with an additional member. Shortly after these announcements, SM dropped a gratuitous series of teaser images.

The news of an additional member certainly took many fans by surprise — although there had been speculation of a member addition since the ladies were caught filming their new MV in California back in early February.

SM made the official announcement through their YouTube channel with a brief introductory video of new member, 99-liner, Yeri. Previously one of the SM Rookies, Yeri has been featured in SM performances at SMTown Live, but her participation in Red Velvet will mark her official debut. With the addition of Yeri, Red Velvet will now join both f(x) and Shinee as one of SM’s five-member groups.
[youtube http://www.youtube.com/watch?v=ZsehumiDMWs]

Not even five minutes after the surprise introduction of Yeri, SM announced that Red Velvet will be returning on March 18th with the full-length album “Ice Cream Cake.” This also surprised many fans since Exo was assumed to be the next SM group to have a comeback in 2015.

After all that exciting news, SM dropped a slew of teaser photos for members Yeri, Irene and Joy. The teaser photos give off vintage California vibes as the members sport blonde hair and blue eyes in various desert scenes. Teaser images for remaining members Seulgi and Wendy have yet to be released. 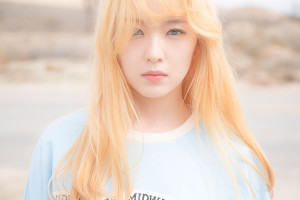 While many fans are excited about the news of Red Velvet’s long awaited first album after two digital singles, the unexpected news of a new member is certainly overwhelming for many. Some are scratching their heads as to why SM decided to change the line-up, while others seem anxious to embrace the newest addition.

Either way, Red Velvet’s return will add to what’s becoming a jam-packed March/April comeback schedule in the K-pop world.

Readers, How do you feel about Red Velvet becoming a five member group? Are you excited for their return later this month? 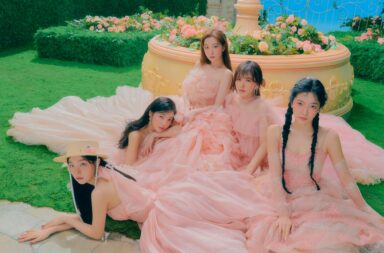