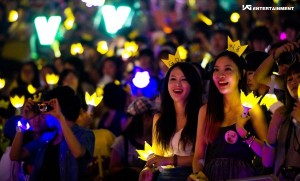 K-pop’s international fan diaspora is a community bound together by a common love of music, despite the distance between them. These i-fans communicate from the sweltering heat of Indonesia to the snowed-under suburbs of America, largely thanks to technology. As well as being united over their love of K-pop, they are also, unfortunately, united in their pain. I-fans face struggles that no other community faces, with only those affected by it truly understanding this plight. This article has been written to raise awareness of this issue, and hopefully to inspire change.

Being the supportive fans they are, i-fans eagerly anticipate any interviews or variety show appearances featuring their beloved biases. They excitedly click on the promising YouTube video, only to be hit with the crushing realisation that no one has subbed it yet. They then have no choice but to delve into the murky depths of the internet to find a subbed version. This means accessing dodgy websites and receiving a burst of false hope as they click on a subbed video, only to see that it has been promptly deleted due to copyright infringements. Eventually, there is no choice but to give up and watch the damn thing anyway. All the poor i-fan can do is smile and nod as their bias babbles, grateful that at least good looks can transcend language barriers. 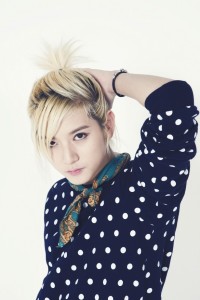 2. Explaining their interests to the uninitiated

I-fans regularly have their privacy invaded and their taste in music questioned, being victimised for seemingly trivial things like what their phone wallpaper is. They will innocently pick up their phone to check the time, only to have someone nearby glance at their wallpaper and brusquely inquire “Who’s that pretty Asian girl?” The only thing the startled i-fan can do is blush and mutter “Uh… that’s actually a guy called Ren…” Cue the noises of bewilderment and interrogations along the lines of “Are you sure that’s a boy? It doesn’t look like a boy. Yeah, it’s definitely not a boy.”

3. Trying to initiate the aforementioned uninitiated 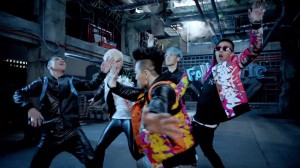 With their noble and selfless spirit, i-fans simply want to make the world a better place by spreading their love of K-pop. As they start playing a legendary MV for their friends, such as “Fantastic Baby” or “Sorry Sorry,” they are saddened by the lackluster response from their audience. For a first-timer, the colours are overwhelming, the unfamiliar language confusing, and the inhumanly synchronised dancing slightly scary. The beleaguered i-fan then heaves a sigh of defeat as their friends recoil from the video as if it was potentially seizure-inducing.

I-fans regularly make social interactions awkward by accidentally using contextually inappropriate K-pop terminology. They only realise the absurd foreigness of such concepts when it is too late, as they see the glazed-over eyes of their friends who do not understand what biases, fansigns and aegyo are all about. The well-meaning i-fan is then sucked into a blackhole of confusing terminology as they try to explain that a ‘fansite’ religiously photographs ‘idols’, perhaps capturing their ‘airport fashion’, but sometimes cross over into ‘sasaeng’ territory. This beast needs a glossary of its own. 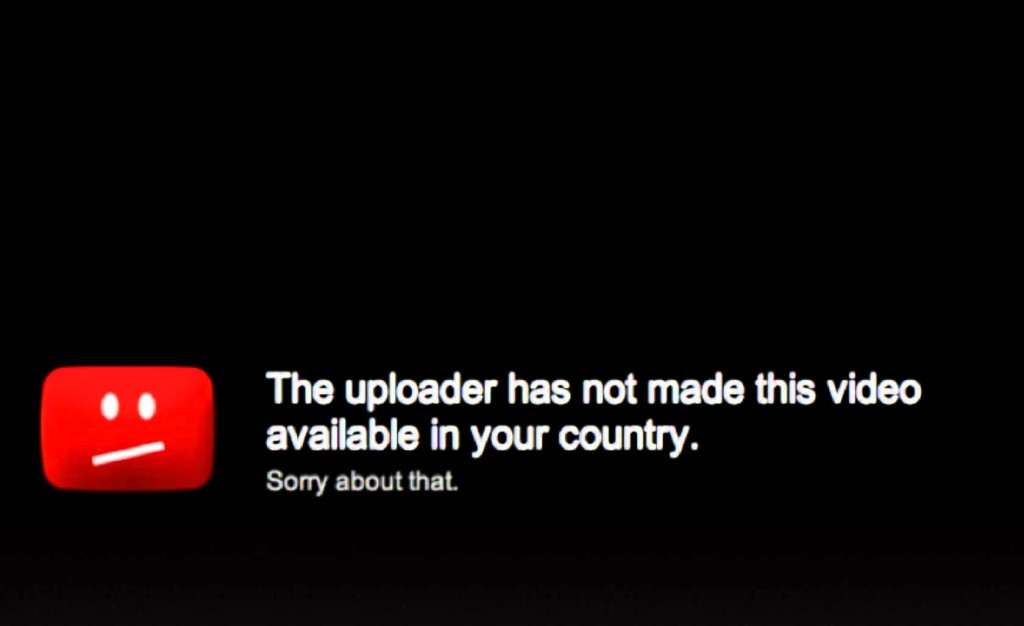 6. Their home countries are apparently as unreachable as the Land of Oz 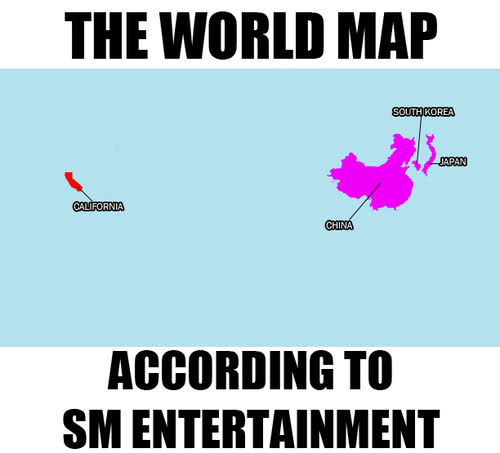 From the perspective of an i-fan, idols’ itineraries never seem to include their home countries.

I-fans have to accept the painful reality that watching a shaky fancam on their laptop whilst wearing their fandom colours is the closest they’ll ever get to watching a K-pop concert. This is the moment where the i-fan realises that they are truly an i-fan, in the sense that their participation in the fandom is limited to the ‘i,’ or online, world. Their fanaccounts will forever go along the lines of “SNSD looked great in 1080p.”

I-fans’ voices have gone hoarse from the amount of times they have had to explain that SHINee and T-ara are collectively pronounced as ‘shiny tiara.’ But it gets even worse, as the acronyms are even more of an ordeal to explain. The greatest struggle is explaining that Teen Top somehow stands for (T)eenager (E)moBoys (E)moticon (N)ext Generation (T)alent (O)object (P)raise.

8. The unfamiliar usages of the very familiar English language

Singing along to their favourite K-pop hit, i-fans are suddenly stopped dead in their tracks as they stumble over an incredibly awkwardly-phrased line sung in English. Unfortunately lines like “You zoom zoom my heart like a rocket” or “Cola cola cola so fantastic, cola cola cola, so elastic,” despite their best intentions, don’t quite roll off the tongue of a native English speaker (see here to gain an insight into so-called “Engrish”).

9. Disassociation from their own culture 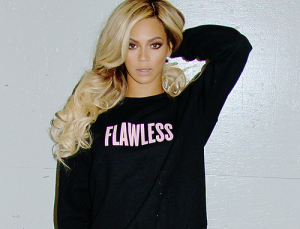 I-fans are routinely struck by overwhelming confusion as they hear the notes of a foreign song in their local grocery store. It takes them a few moments to realise that it is not a foreign song, but it is fact a song from their own country. They have become so accustomed to Korean music that local songs sound more foreign than K-pop. Tragically, the more they embrace K-pop, the more i-fans will drift from their own culture.

I-fans are often spotted watching videos on their phones whilst killing time in public. Suddenly, the i-fan can be seen clasping a hand to their mouth in an effort to repress a burst of giggles. This is a daily ordeal for i-fans, as they are forced to restrain their fangirling in public in order to pass as socially acceptable. If they are to release their fangirl feels, they are met with cold glares from all the sensible, mature adults around them. I-fans are prevented from expressing themselves and face harsh public condemnation if they do so. This repression is in clear violation of Article 5 of the Universal Declaration of Human Rights, which stipulates that we all have ‘Freedom from Torture and Degrading Treatment.’

No one can deny that i-fans are one of the world’s most unrepresented and repressed communities. However, at the end of the day, i-fans know that their struggle is for a good cause. Through them, the beacon of joy that is K-pop is being spread to the furthest corners of the world. Bonds between distant countries are being formed, with i-fans communicating with like-minded people despite the oceans that separate them. I-fans, whether they know it or not, are a vital part of the K-pop community and industry, and should remain strong for this worthwhile cause.