Emo, Goth or Scene: It's Still an f(x) Comeback

There’s a lot of SM-related news swirling around the K-pop community as of late, but the latest tidbit from Star Museum is, thankfully, music related. It’s that time of year when f(x) emerges from their hibernation, and 2014 will be no different with the group announcing their third studio album, Red Light, earlier today.

Instead of going with the usual connotations of such a term, or with the usual splash of colours synonymous with summer releases, f(x) have turned to a darker look for this comeback. Krystal‘s hair may now be blonde, but there is a whole lotta black in the teaser images released today. Is the comeback theme goth? Looking at Krystal’s casual attire, I would wager that it’s more emo… Or maybe it’s scene? f(x) would be the perfect (existing) group to pull off a scene concept. 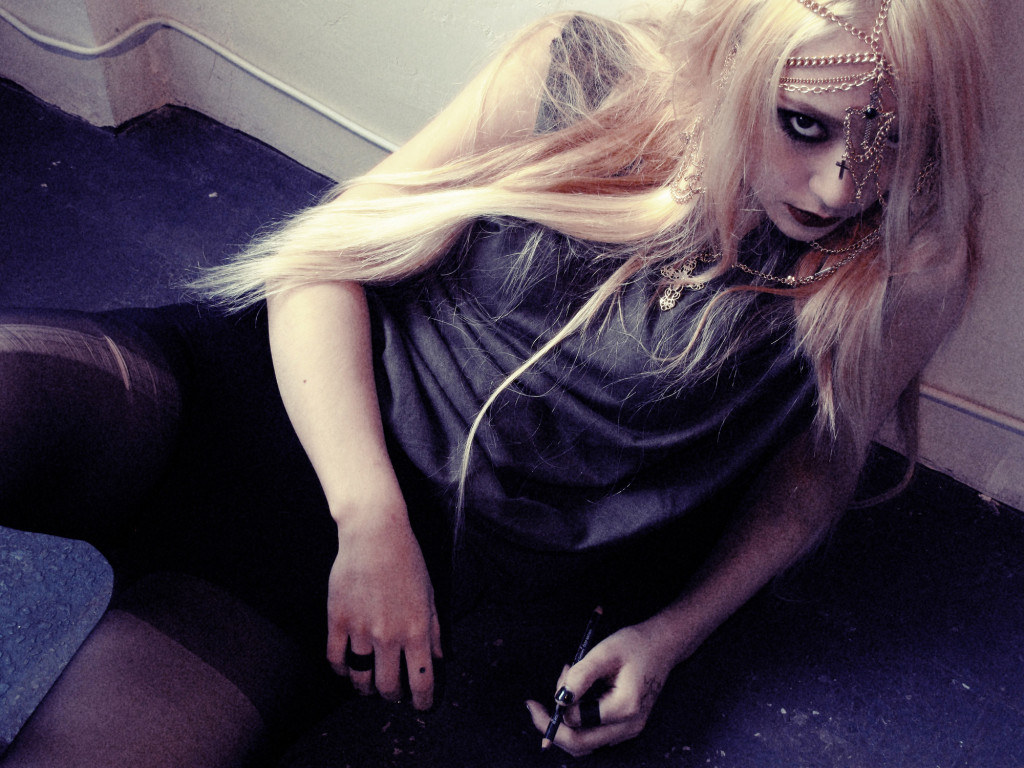 Either way, f(x) aren’t going to look out of place on the at Flinders St Station steps (or across the road at Dangerfield), that’s for sure. Teasers will continue to be released until next Wednesday the 2nd of July, following which will be the comeback stages on all four music shows. Red Light the album drops on the 7th, while “Red Light” the MV will be released whenever SM gets around to it.

Who’s excited for this comeback? And what do you think of the suggested concept?