The Emotional Rollercoaster of B1A4's "Tried to Walk"

B1A4 is back with their new MV, “Tried to Walk,'” that will dazzle your eyes and wrench at your heart. These last couple months have been filled with drastic image changes for many, including Girl’s Day, B.A.P, Boyfriend, and now B1A4. This is B1A4’s most impressive song releases since debut, only made more impressive by the fact that the song was composed by Jinyoung and the rap was written by Baro. The MV does not disappoint, either, with Baro holding up the acting end of things, and Sandeul slaying the vocals as usual; the other members are free to simply add to the overall visual appeal of the MV and subtly emote to compliment the feeling of the song.

The general premise of the MV is a messy breakup, but visually done in a secret garden fantasy style. The way the song and MV are executed adds a lot more depth to the concept of a breakup than most pop songs. Between the lyrics and the poignancy of Baro’s acting, the MV truly captures the gravity of the feelings behind losing the love of your life. It was a good choice to have Baro act as the main character because he, indisputably, has the best acting skills among the boys of B1A4. His portrayal of depression and outright sadness was believable to the point that I felt heartbroken just watching him. And man, can that boy cry. He spends the better part of the second half of the MV crying his eyes out at every opportunity but, because of that, it begins to feel overdone. The first time he is shown crying he is walking down the road and one lonely tear falls down his cheek; it is so shockingly poignant that all the tears after that pale in comparison. 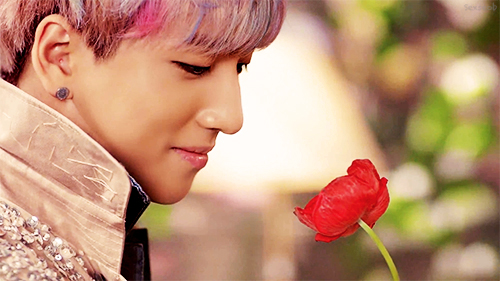 You may be wondering why I haven’t mentioned CNU and Gongchan yet and, well, it’s because they just didn’t stand out as much as the other members in this MV. This is partly because they weren’t even shown until the first chorus starts, whereas the other three have significant screen time from the beginning of the MV. Besides that, they both spend less time singing solo than the other members. The way the chorus is musically edited makes CNU’s voice sound more like it is blending into other voices and the background instrumentals than, say Jinyoung’s whole first verse in which his voice stands alone with simple instrumentals in the background. The same music editing issue goes for Gongchan’s verse; although he is singing solo, his voice is more blended with the background music. Sanduel, since he is the main vocalist, gets a decent amount of face time no matter what the video, and I can confidently say he deserves it here. His facial expressions are sincere and his belted notes, and soft singing, are executed with ease. Because of all this, in the final editing of the video Gongchan and CNU both get face time in solo video shots. When it comes right down to it, the video focuses on Baro, as the main character, so everyone else takes a backseat to him visually. 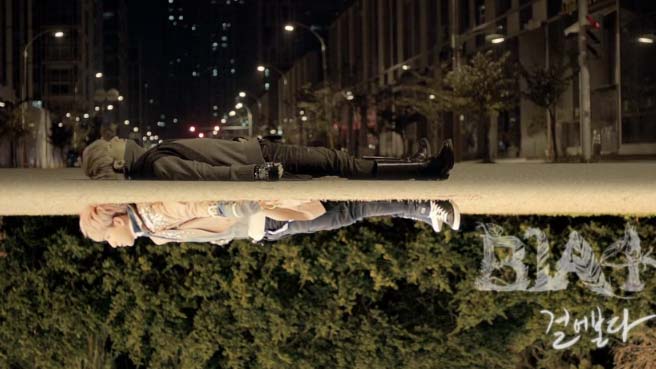 Speaking of visuals, this MV certainly takes the cake for gorgeous sets, lights, and outfits. The visual theme of the MV is a duality between the happy relationship world and the depressed world. The happy world is a garden full of colorful flowers and the depressed world looks like a normal street at night – and of course the world filled with giant bones, but we’ll get to that. Taking a closer look at those images, it suggests that being in love is like living in a wonderland and it tends to make everything seem brighter and more colorful, but when you break up and fall out of love the world goes back to its normal state, only more grey and inhospitable. The MV uses things like the light and the outfits to emphasize the shift between the light and dark sets of the video. In the happy world, all the sequins on the member’s clothes flash in the light and, in general, the lighting is bright and natural. In the depressed world, the sequins on Baro’s gloves seem dull and don’t reflect the light, and the scenes outside are all shot at night, so essentially there is no light.

As for some of the last scenes in the MV, Baro — and later the group — is seen in a foggy, ethereal world filled with giant bones, where he encounters his love one last time. This occurs just after he gets hit by a car; yes, that is what seems to have happened. He sees a flashing light in the street, and then ends up in this world filled with bones. Coincidence, I think not. The very last scene is a gorgeously edited shot of dark Baro laying above light Baro, both in the same position, but if you notice the way his hand falls to his side, dark Baro is clearly meant to have died, alone and heartbroken. This is not the most cheery ending for an MV, but it fits the dramatic feel of the song. If there had been a happy ending, with reunited love or some sort of peace for Baro, it simply wouldn’t have had the same overall impact. 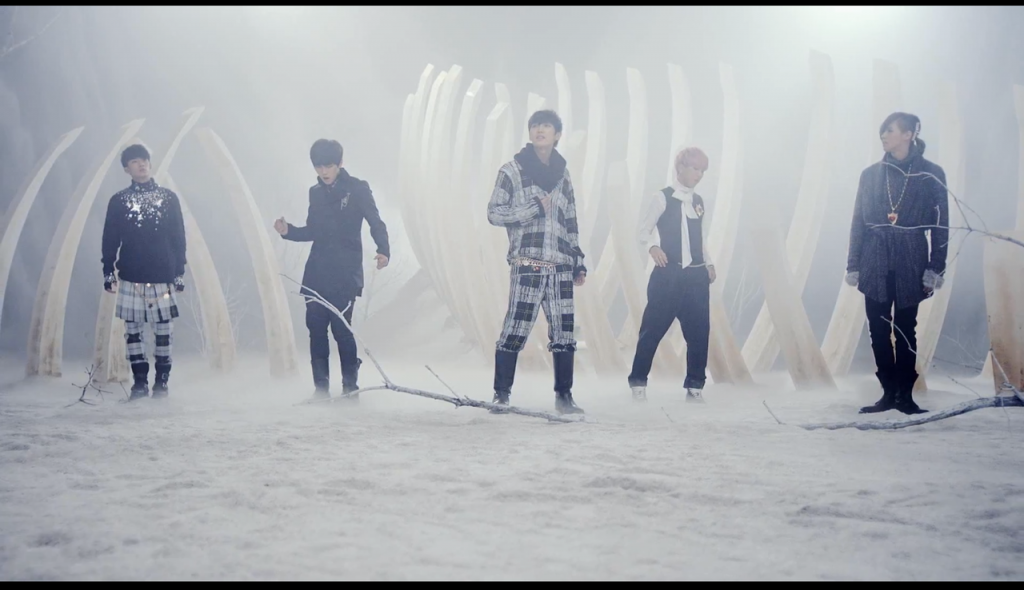 The outfits in the MV also fit into the category of happy and depressed, or light and dark. Sequins were certainly a focal point for the outfits in the MV. Baro’s tan trench coat detailed with large sequins is perfect for reflecting the soft lights in the happy scenes. Gongchan, also, wears a black turtleneck sweater with sequins coming down from the neck and multiple members wear fingerless gloves with sequin decoration throughout the MV. In Baro’s rap scenes, his styling includes a sequin on the cheek which catches the light and looks a bit like a teardrop. Speaking of Baro’s rap scenes, the styling for him was absolutely spot-on for those, as was the editing of the shots. His hair, instead of laying down in its usual bowl-cut, is styled in large, spiky chunks coming down in front of his face and it looks incredible on him. If I had my way, they would have left his hair styled like that for the entire video instead of just for the rap sequences. 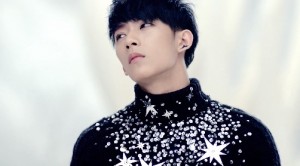 As for the editing, at the end of Baro’s first rap he tilts his head to the side in perfect rhythm with the beat and the editing crew had the foresight to put that shot in the final MV. Thank goodness they did, because that one little head tilt emphasizes the entire attitude of the rap and adds a visual element to the cadence of the rapping itself. The majority of the styling was focused on Baro, as he wears five different outfits in this MV and all of them look excellent on him and accentuate the theme of light or dark. The rest of the member’s outfits suited the MV well and looked attractive on them, with the exception of CNU, whose hair styling and outfits looked awkward on him instead of stylish. This is a shame, since generally I find CNU to be the most attractive stylistically, but you can’t win them all. Their outfits also fit the release season of the MV, with the emphasis on turtleneck sweaters and layers the boys certainly look ready for winter. 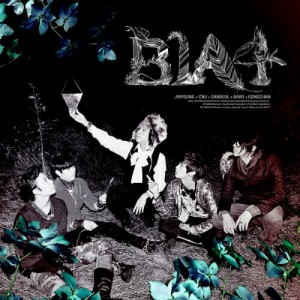 This video is one of the best I’ve seen from B1A4. There is a clear plot, the visuals are appealing, everything matches together well, and the acting is convincing. There was a lot going on, so not all the members got equal face time, and some scenes seem to be cut a bit short; but otherwise, the video was overall excellently made and produced. There wasn’t any dancing, but there didn’t need to be, and there wasn’t any English, which, considering B1A4’s track record with English, is probably a good thing. We may love upbeat B1A4, but serious, emotional B1A4 is just as wonderful, and likely more appealing to a larger international audience. Overall rating 4.75/5