Wooyoung Brings Out The ‘Sexy Lad(ies)’ 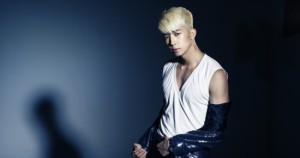 Of the 2PM members, Wooyoung has the perfect mix of characteristics required to survive in a K-pop group, without being overwhelmingly defined by any. While he does have the looks and physique, he does not play up the beefcake appeal like Taecyeon does, or the Prince Charming persona Nickhhun has. While he has the vocal pipes, they admittedly still fall behind Junsu’s.

While his reasonably prolific acting (Dream High) and hosting (Win Win in its earlier days) gigs have kept him in the limelight better than Chansung and the (criminally under-rated) Junho, he does have a fair way to go from matching the profile of his band mates mentioned in the first paragraph.

Happily though, with his dancing skills and reasonable pipes, he was one of those practically begging for a solo debut. Since his album 23, Male, Single (which has a title resembling a dating ad of old times) will be reviewed separately, this article will focus solely on the Music Video.

The Music Video does play very closely to the popular guy archetype. Cruising around in a large SUV with other guy friends? Check. 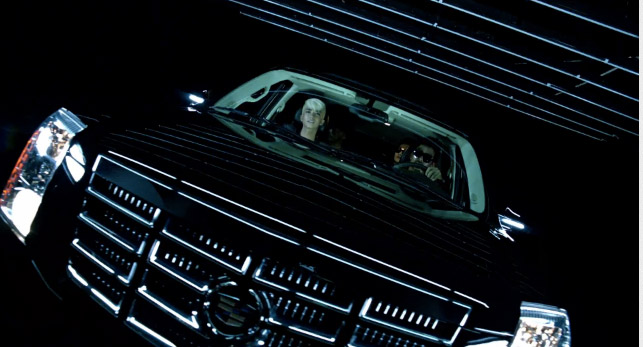 Stepping into the club and making eyes at the hotter girls in there? Check. 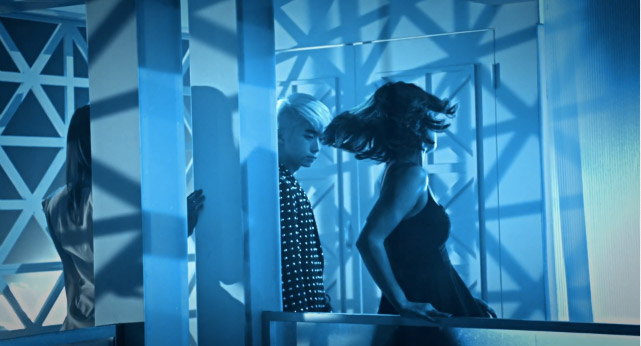 Dominating the dance floor and busting moves on it like a boss? Check. 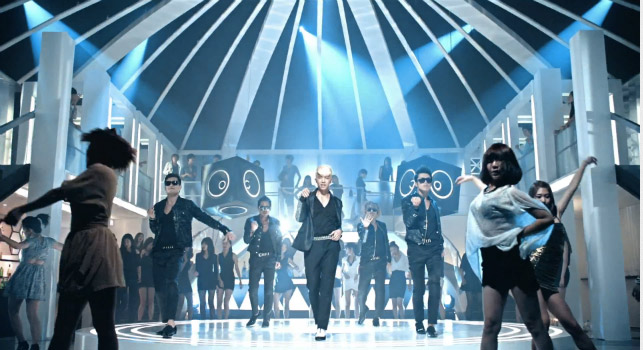 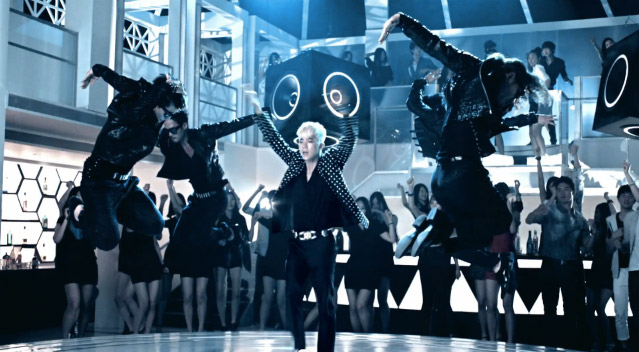 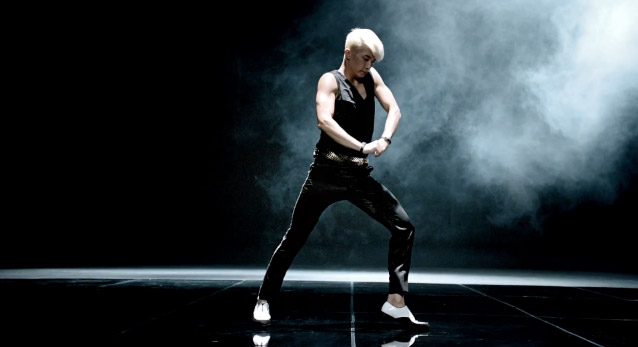 All of this does conspire to give the video a very clichéd feel. It does not help that there were some parts of the execution that gave the video a sloppy or poorly done feel. For one, there were the car shots. While the video was supposed to give viewers the impression that Wooyoung and his clique were travelling (presumably to the club), it was very obvious that there was very little done to create the impression that they were in motion, save for a few wavering camera shots.

Little details like the gear lever still in Park, and the driver looking way too laid back for driving, further cement the impression that they did not travel very far when shooting the music video. 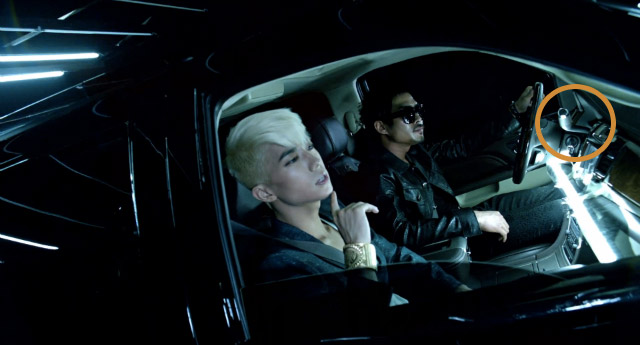 And still on the topic of cars, nothing screams “wannabe cool thug” louder than a Cadillac Escalade. Seriously, for a higher cool factor, a small roadster would have done the job. Or if the friends are coming, a European SUV would suit the role nicely.

Another thing which did not work in the MV was Wooyoung’s grand entrance on to the dance floor by levitation. While that may have been cool in the past, it has now reached the point of parody (and it does not help that label-mate Jo Kwon did a perfectly OTT rendition of it), resulting in uncomfortable chortles and rolled eyes from those viewing. 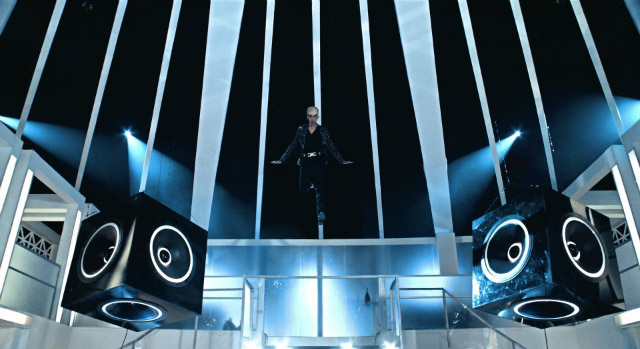 Musically, the song is no great shakes. With a synth overlaid over some pumping bass beats, paired with auto tune, the tune sticks very closely to prevailing trends in urban R’n’B, without forging any new ground in terms of sound.

Despite its obvious and multiple faults, the song still is worth a listen. Firstly, there is how Wooyoung does his best with the concept. While the song is not exactly demanding, it still requires a fair amount of poise to pull off, and Wooyoung does okay, scaling the high notes and emoting the sexy adequately.

Going with an upbeat dance song also allowed him to show off his dance moves, which impressed in the club context the song was set in. Speaking of contexts, it was good to see a Music Video where the story was set in a realistic setting (heading out to a club), rather than some alternate universe populated only by the singer and his troupe of dancers. 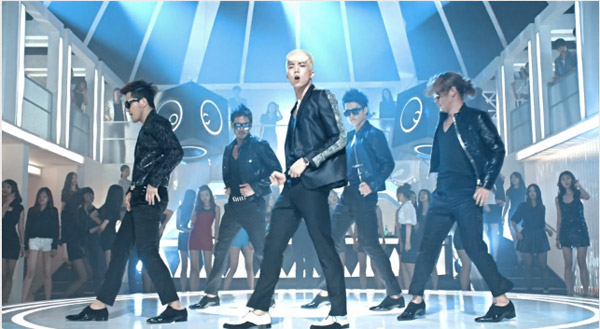 Further props also go to the set designers for creating a reasonable replica of what could be seen in a club, complete with semi-interested fellow clubbers. Unfortunately, in this case the females far outnumbered the males in the club, which turned down the realism factor a fair notch.

Finally, the song was also not too bad a listen. Despite not being the most original, thought provoking, or creative song to come out of the JYP towers, and being a tad typical, it still satisfies the JYP brief of being upbeat and reasonably fun music for most listeners.

So to sum up, this MV gets a 3.2/5. While it does stick to all the clichés and is hampered by an average song, it does get some extra points for having a reasonably believable plot and acceptable execution. Fans and non-demanding listeners would be pleased, however there is always the nagging feeling that Wooyoung and JYP Entertainment could have done so much more.