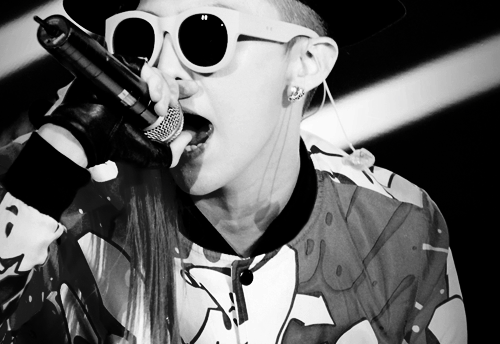 There’s not much on this earth that can embarrass me. Not a pie to the face, tripping over my shoes in public, or even having an awkward birds and bees conversation with my parents. So why did Big Bang’s recent appearance on the World Star Hip Hop website make me run under my covers, face burning with shame and secondhand embarrassment? Before I can explain that, let’s back up a bit. What is World Star Hip Hop and what does it have to do with Big Bang?

World Star is a popular American blog that gathers and shares videos and content from all over the Internet that appeals to young, urban men. Their videos depict certain aspects of street culture (although I use that term loosely) and aggregates the newest hip-hop MVs, videos of street fights taken by camera phones, and other content that targets a large demographic of mostly young African American males growing up in hip-hop culture. Without going into depth about what World Star says about the urban youth, I will say that the site is a product of the same voyeuristic tradition that gave birth to TMZ and PerezHilton.com, and relies on shocking content to bring in and maintain viewers. Despite its lowbrow content, it’s one of the world’s most visited websites in America, earning more traffic than NBC, MTV, and the U.S. Department of Education website.

World Star is also notorious for possessing some of the most harsh commenters on the Web. They can be no-nonsense, painfully mean, and yes, even childish. Which is why, when I saw Big Bang’s “Bad Boy” goodbye stage featured on the site, I was struck with dread. Especially when I read the title of the post:

“Korean Blood Gang Getting it in on the Dance Floor!?”

Before I continue, I have to impart that a “blood gang” is one of a prominent sect of street gangs that was founded in Los Angeles, California back in the 1970s and is still going strong even today. Most of the members of these gangs are young, African American males who join “sets” and are feared in Los Angeles neighborhoods. Again, what does this have to do with Big Bang? Well, blood gangs are infamous for their all-red clothing. 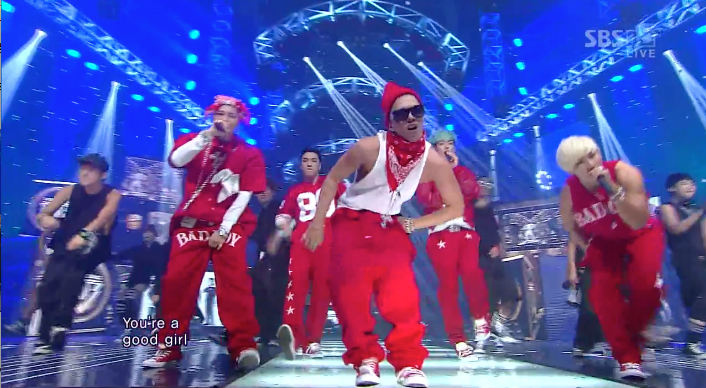 Of course, the headline isn’t to be taken seriously. Big Bang obviously isn’t part of the blood gang. It’s not even clear if Big Bang’s stylists realized the negative imagery associated with a group of boys wearing all red. 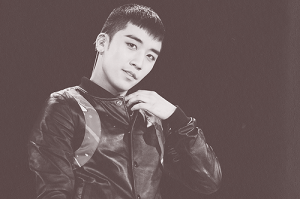 What made this my worst nightmare? Well, everything. From Big Bang’s terrible choice in clothes, to the association with blood gangs, and most of all, the clash of K-pop commenters with World Star commenters. It was like watching two extreme kinds of fans go to war in the comments section, leaving behind only confusion and embarrassment in the aftermath. Being a huge fan of both hip-hop and K-pop, I know how bad commenters can get. In fact, I think of both kinds of commenters as that embarrassing family member who’s always doing and saying inappropriate things: you love ‘em, but you’re too mortified to take them out in public.

Even though I dreaded reading the comments, I scrolled down so I could see what people were saying about the performance of “Bad Boy,” which is my favorite song from the Alive album, and the one with the most hip-hop crossover appeal. Big Bang’s feature on World Star would be a litmus test for how hip-hop fans in America would receive their music.

There was the usual World Star ignorance and intolerance tossed around by those who felt Big Bang were posers stealing fashion and music from the black community:

Followed by the normal K-pop butthurt-ness defending and exaggerating the importance of their bias: 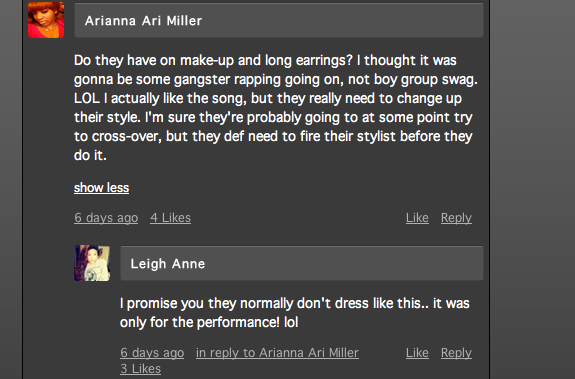 But I was shocked into a stupor to see that after skimming through almost 74 pages of a comments, a majority of the reactions to Big Bang and “Bad Boy” were positive. Most people mentioned that although they didn’t understand they language, they were particularly drawn to the song and the dancing: 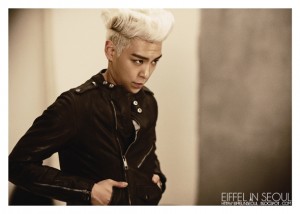 K-pop fans always want to know what Western fans think about K-pop music. And if a Westerner loves the music, then they’re praised. But if they hate the music then they’re cursed at and told they don’t know what real music is anyway so shut up. But despite a sharp bite, K-pop fans suffer from the insecurity that others won’t like the music that they hold so dear. Although it shouldn’t matter what Westerners think, K-pop fans’ hearts deflate when a Western newcomer expresses how terrible they think K-pop is.

Making it onto World Star is a strange achievement for Big Bang. World Star is not exactly an accomplishment that you want to run home and tell mom about, especially if they’re poking fun at you. But with an audience that boasts over 1.1 million visitors each day, the exposure is undeniable. The World Star crowd are a whole different beast. They take no prisoners when they don’t like something. But they are quick to admit when they think something is actually good.

I know I’ve sworn off reading comments. However, the reactions from both K-pop fans and hip-hop fans fostered useful pockets of civil conversation, and convinced me that a K-pop crossover, although extremely bumpy, is possible. Big Bang’s World Star Hip Hop debut is a fascinating look at how Americans–particularly black Americans and hip-hop enthusiasts–will receive their music when they finally do debut in the States.