"Thumbs Up If You're Listening in 2012!" And Other Cringe-Worthy Comments 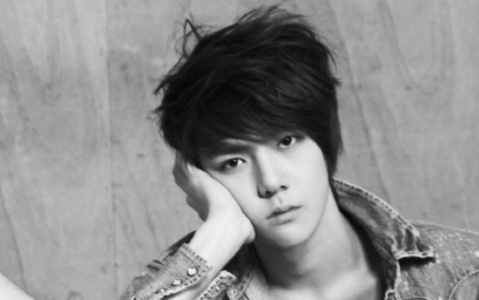 I can no longer read Youtube comments. In fact, I’ve given up on reading comments on every site I visit, most notably, K-pop websites. My head gets dizzy from the fanwars, from the strange and passionate praises for an idol’s new T-shirt, and the aggressive requests to “Thumbs up if you love EXO-K better than EXO-M!”

But these are only the tips of the icebergs. As a way to justify why I’ve given up on comments, I’d like to share with you the Top 5 Comments That Are Making Me Quit Reading Comments.

1. “Come on guys! We have to get this video to 10 million views by midnight tonight!”

Whenever I see comments like these, I always ask the question, “Why?” What happens after the video hits 10 million views? Do I get a prize? Is it like one of those Cracker Jack boxes where there’s a plastic ring hidden inside once I’ve eaten all the popcorn? Will I get a personal “thank you” phone call from Junsu if this 2PM video reaches the 10 million mark? No seriously, what do I get?

Once you’ve spent a solid three days refreshing the Youtube page and neglecting every other aspect of your life so your bias’ new MV can reach an otherwise unattainable goal, it should feel rewarding. But instead, all you’re left with is that awkward reality that you just spent three days trying to reach millions of views. You sit at your computer, waiting for something to happen to validate this accomplishment, then just shrug it off and go chase cute IU baby photo tags on tumblr. Reaching 10 million views on Youtube means zero. Just ask Lady Gaga, whose “Bad Romance” music video has close to half a billion views: Youtube views are more a reflection of popularity, not a movement spearheaded by fans to create the illusion of popularity.

The only thing worse than campaigning for Youtube views is galvanizing the people to vote:

“We must vote for Super Junior in this poll!”

Sorry, but that’s not a revolution I can get behind. It’s more important for me to finish this English homework than to abuse my mouse pad all evening so that Eunhyuk can win the “Idol we’d most like to see doing the electric slide” award.

There’s nothing better than netizens complaining about how stupid netizens are. I’d like to offer a gentle reminder that we’re all netizens. Yes me too. And more importantly, you. Yes, you my friend. Netizens do this awkward thing where they think “netizens” refers to the creature that steals our socks from the dryer. The thing that you never see during the daylight but comes out at night to torture us with dumb comments.

For the average K-pop fan, having to admit that you’re a netizen is like admitting to your wizard friends that you’re a Muggle: it’s embarrassing. No one likes to be associated with the folks that make comments like “Wow, Sohee unnie’s skin is sooo perfect, just like her voice,” and “Amber is a just like a unicorn!” But once we start to understand and accept the fact that we’re all netizens, one nation under the Internet, we can stop getting so angry with them, and be cautious about the comments we make. Perhaps we can even consciously refrain from adding to the problems of fanwars and overall stupidity.

I’ll bet my bottom dollar and my last turkey sandwich that it is what oppa meant. This phrase cuts my heart deeper than the infamous “It’s not oppa’s fault!” and the ol’ reliable “Oppa is only human!” These phrases are used to free biases everywhere from sin, guilt, and controversy. Like when C.A.P. from Teen Top made that strange comment about spoiling his future son and locking his future daughter in the house. Or when Block B ran their mouths off a wee bit too much about Thailand during the country’s moment of disaster. But “That’s not what oppa meant” is the worst because it leaves an idol’s comments up to interpretation. If oppa didn’t mean what he said, then what did he mean? You could start an entire fanfiction series the way some commentors come up with stories about what their bias really, actually, in fact meant.

“He’s under so much stress,” is another cringe-worthy comment used to free biases from controversy. But stress isn’t like one of those “get out of jail free” cards you get while playing Monopoly. If stress was such a good excuse, I would have been able to get away with a lot of things in my life! When it comes to defending oppas and unnies, some commentors become paralegals, producing Youtube evidence, recalling past incidences of their bias’ good deeds, and appealing to the jury’s sympathy. Sometimes I wonder if I’m reading comments on a K-pop blog or if I’m watching Law and Order.

And who can forget the often used, “I don’t know why everyone is making a big deal out of this. It’s not that serious.” K-pop commenters simply adore making big deals out of things. Until it comes to their bias. Then, what seemed so serious ain’t that serious.

There’s nothing a commentor loves to do more than declare what fandom they’re from and then proceed to tear down their artist. It’s as if they think if people know that they’re a true fan, then their opinion on their bias’ terrible video or song is that much more legitimate. And others get the privilege of saying, “See, even a SONE says this song is lame!”

But it’s not like I’m ever going to watch a 2NE1 music video one day and then say, “Hey everyone gather ‘round! This Blackjack is getting ready to give her opinion on this new 2NE1 video because only a true Blackjack can make a decision on it’s quality!” Thank you, Blackjack, for confirming that this video is actually terrible. Now that you’ve spoken, I can rest easy.

You shouldn’t have to blatantly state that you’re a fan of a particular group or artist in order to validate your claim that the artist’s song or MV is bad. But in K-pop land, it’s necessary because K-pop fans have this bad habit of vehemently asserting that everything their bias does is the most amazing thing ever. So the objective, reasonable fans feel the need to declare their fandom before giving a bad review of their bias’ work, which gives their opinion more legitimacy. If fans were able to comment objectively, there would be no need for this.

Let me guess…you love T.O.P.? Because it was hard to tell after the tenth page of spam. These comments are the most cringe-worthy because they are essentially comments with no commentary. Imagine trying to talk to somebody face to face whose only input was “<3 Mir <3 Mir <3 Mir.” Do you think you could be friends with that person? Do you think you would reward that person by responding with normal conversation?

And those are the Top 5 Comments That Are Making Me Quit Reading Comments! What about you? Are there any common comments that grind your gears? Have you ever come across the ones above? 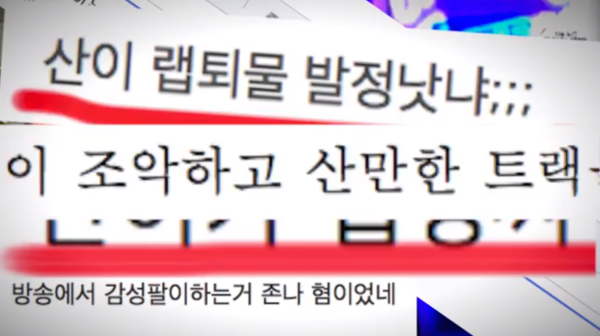 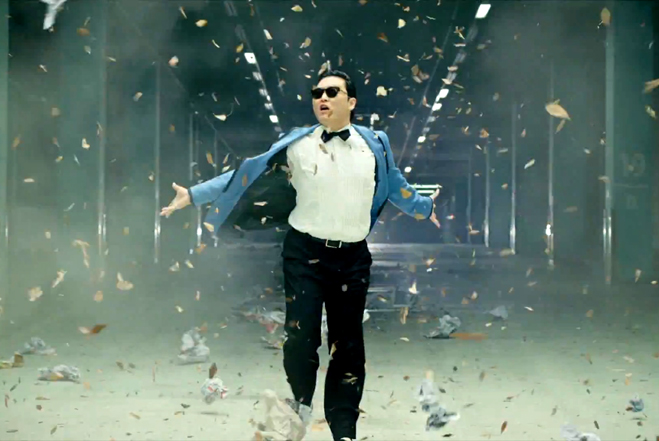