As life has taught me, people are not always over things. They just like to take a break from it every now and then. Life is often cyclical, so something that was “in” 10, 20, or even 30 years ago can and usually does come back into style every now and again. In this case, it applies to both music and fashion.

I honestly didn’t expect this to come as soon as it has, but come it has. Maybe it’s my brain wanting to make the connections, but the similarities are very hard to deny. I don’t believe people in the U.S. will regain interest in girl/guy groups because of the growth of K-pop, but I believe producers and music executives definitely are. There are people in companies specifically hired to notice growing trends and use every opportunity to capitalize on it.  If you’ve been keeping an eye out, you can see that bright colors and repetitive and catchy songs have hit America full force. Almost every store you go to, you can see bright colored SHINee pants and highlighter heels.

If the growing popularity of the The Wanted’s new song “Glad You Came” is any indication, expect to see girl/guy groups popping out of the woodworks in the very near and real future. I personally find some of the lyrics to be a little corny, but that doesn’t seem to be stopping the song from gaining mass popularity. What’s the secret? Choosing the right song at the right time. And I know many will make the assumption that it’s a false alarm. Something probably relative to one of those Disney groups/solos or Glee cover songs that emerge on the Billboard charts immediately after release then dramatically drop off after the next couple of weeks. But this situation is a lot different. What the UK-based band’s song “Glad You Came” has going for it is that it is a club ready song. The U.S. music scene has been going through a club phase for the past 2-3 years, so most of the songs that have been topping the major charts have been upbeat and catchy club songs. Of course there have been exceptions.

There have also been talks recently of other groups in the works. Beyoncé will be making a guy group which is rumored to be the dancers in her “Love On Top” music video. Nick Cannon is also going full force with his girl group School Gyrls and Mathew Knowles will be joining him with his own girl group called From Above. After this realization it’s easy to see why American producers have been taking an interest in producing K-pop groups. Yes, some are taking advantage of the money that can be gained, but I also think many are jumping the bandwagon to ride the group wave before it hits American shores again.

Maybe I’m crazy, but I feel that groups will make a comeback in the coming years. And not just rock groups (which never really went out of style), but girl/guy groups of the pop genre which that reigned during the 90’s. They might not make as big of a splash, but they will make a comeback. This is one of the times where K-pop being behind the times might work to its favor (probably not), but that’s for another discussion. 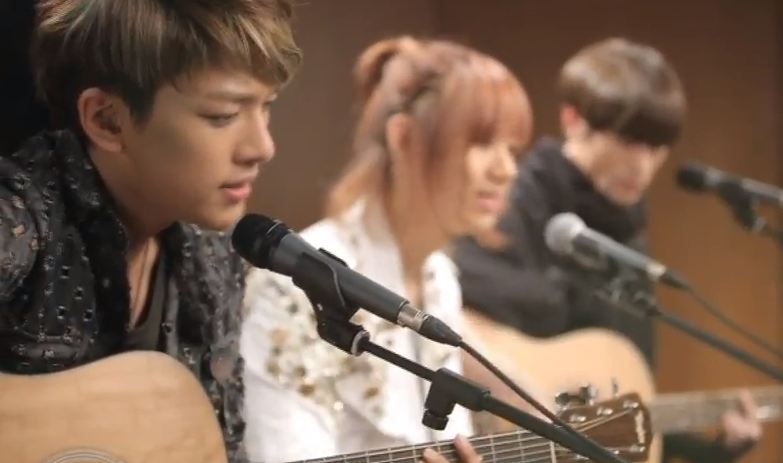 Why Can’t We Live in Harmony? 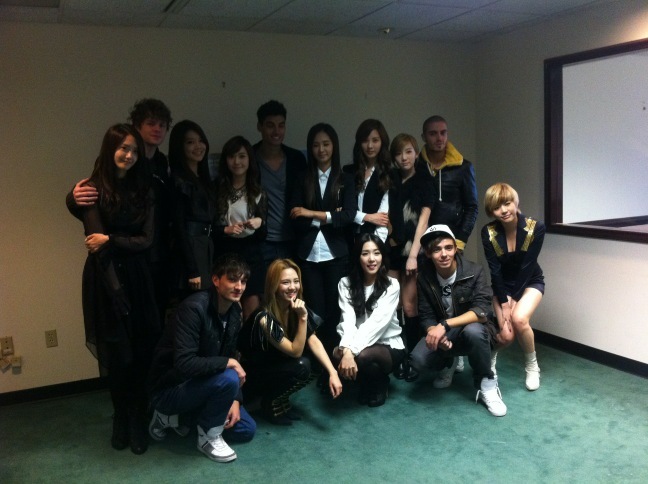