Are The Wonder Girls Just Teasing? We Hope So

The Wonder Girls have set the date for their first comeback stage: November 11th. It’s been a heck of a long time since Korea last saw JYP’s first girl group, which was when the girls did about a week of promotions for “Two Different Tears” and then disappeared again.

Amidst the buzz for their new song “Be My Baby,” JYP has released two teasers so far. The first one showcased this sexy, high strung compilation of emphatic hair flipping set to the tune of a heavy bass. Lights were flickering and the girls looked fiercer than ever–perhaps the fiercest we’ve seen yet with so many girl group comebacks to date this fall.

Finally, the vintage polka dots are gone (for the most part), the cute is out, and high class sexy is in. I don’t think we’ve ever seen the Wonder Girls lead with such charisma, and needless to say, this first teaser left me wanting, needing more. I mean, for Pete’s sake, Ye-eun is booty shaking with one leg on a chair in a pair of bedazzled shorts–this look is fresh and exciting and never before done by the Wonder Girls. How can these girls be the same cute angels from years back cooing “Tell Me, Tell Me?” 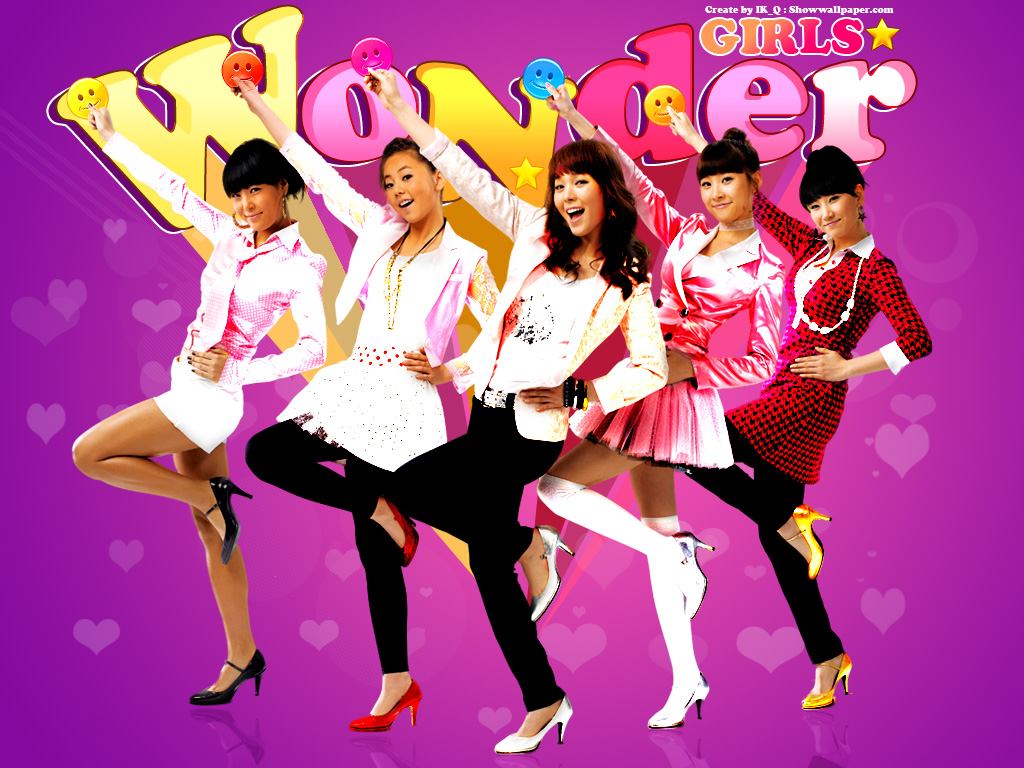 I was so thankful for the breath of fresh air when the first teaser dropped. And I’m sure it caught everyone else’s attention just as much. But then JYP screwed us over, pulled a fast one, and released a second teaser that featured a hook that sounded too… too… too much like what we’ve already heard before. There’s a flare of old school retro Wonder Girls mixed in with sounds like some recycled miss A scraps that come together and confound the viewer–I suddenly, literally, was like whoa, Whoa, WHOA!  Where did the sexy go, what is going on? Granted the hook is still catchy and is by no means completely an abomination, but it is nothing like what I was expecting given the edgy vibe from the first teaser.

And that makes me sad. For a second, I thought “Be My Baby” was going to be full of angst and eyeliner like we’ve never seen before from the Wonder Girls. It would definitely have set them apart from miss A, in a crafty way that reestablishes their position as a JYP girl group without blending too much with the miss A image. And, more than that, it made sense to expect the sexy, at least that much, because they will going head to head with SNSD‘s “The Boys.”  I mean, JYP knows all too well what the competition has brought, and the Wonder Girl’s image from the first teaser had win written all over it. If the Wonder Girls started dropping beats like that and rocked a stage with some foxy choreography instead of the usual girl group get up, they would have all their aces in the hole to trump SNSD.

But now I’m a little thrown off, and left wondering what it is I should really expect. Though I’m sure, either way the Wonder Girls are going to have a phenomenal comeback, just what kind of concept are they really dishing out? Are we going to be left with another retro, vintage, old school flavor in our mouths or will the Wonder Girls continue to surprise us and reinvent themselves so that they stand out not just from major competitors like SNSD, but from all girl groups, as they once did before their overseas activities? Nothing is set in stone yet, so we’ll have to wait and see just how great or how tragic this return to the k-pop scene will be. Until then, let’s cross our fingers, and hope for the sexy.