For Your Consideration: Hangeng and SM Entertainment 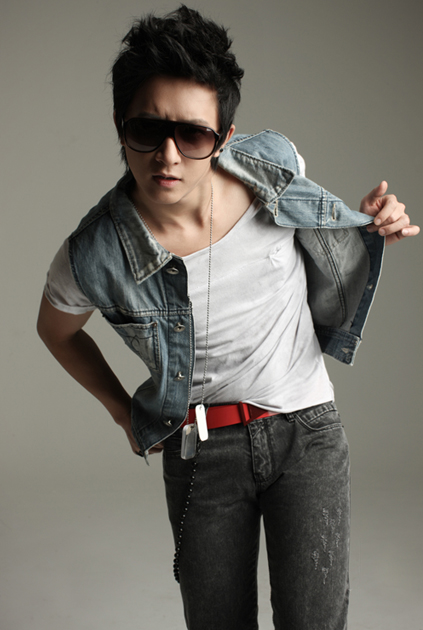 On December 21st, 2009 Han Geng filed suit against SM Entertainment for contract termination. Citing everything from the contract’s thirteen-year length, to unfair profit distribution, to the poor handling of his career, Hangeng left SM. However, as of September 25th, 2011, Hangeng submitted a ‘Notice of Withdrawal of Appeal’ after having settled his lawsuit and will be continuing his exclusive contract with SM Entertainment.

Hangeng’s statements regarding SM Entertainment were not to be taken lightly; because of their degree and number, these statements definitely presented harsh challenges to the ethical and moral image and practice of arguably the largest entertainment entity in South Korea. If these accusations are true, I find it hard to believe that Hangeng would want to go back. And if these accusations aren’t true, I find it hard to believe that SM would want to take him back. How exactly have these two parties recovered from this?

And what exactly are fans supposed to make of this?  When this scandal broke out, fandom went crazy. Some fans came to Hangeng’s defense and supported him every step of the way while some fans came to attack SM Entertainment and Lee Soo Man for every step they had taken. At the end of the day however, no one knew who and what to believe. And with this turn of events, I find myself still asking the same questions when all of this first happened: What is going on and why is this happening?

And while we look at the past and the present, we naturally have to look at the future. As of now, Hangeng is still in China, engaging in activities and promotions there. But when, if ever, will he return to Korea? And more importantly, why will he be returning to Korea?

Also, what does this say about other idols in similar situations? My mind naturally goes to Dong Bang Shin Ki members Kim Jaejoong, Park Yoochun, and Kim Junsu. If Hangeng and SM Entertainment were able to resolve this situation, aren’t other idols and their entertainment companies capable of the same resolutions? What are these solutions exactly? How do these two parties come together to make them?

While I am very happy for both Hangeng and SM Entertainment, there are many questions that demand unavailable answers. What happened in the past, what is happening in the present, and what will happen in the future? And although we may not have any answers, there are definitely plenty of complexities to take into consideration when looking at the situation instead of blindly falling on assumptions and falsehoods.