My Oppa is More Manly Than Your Oppa! 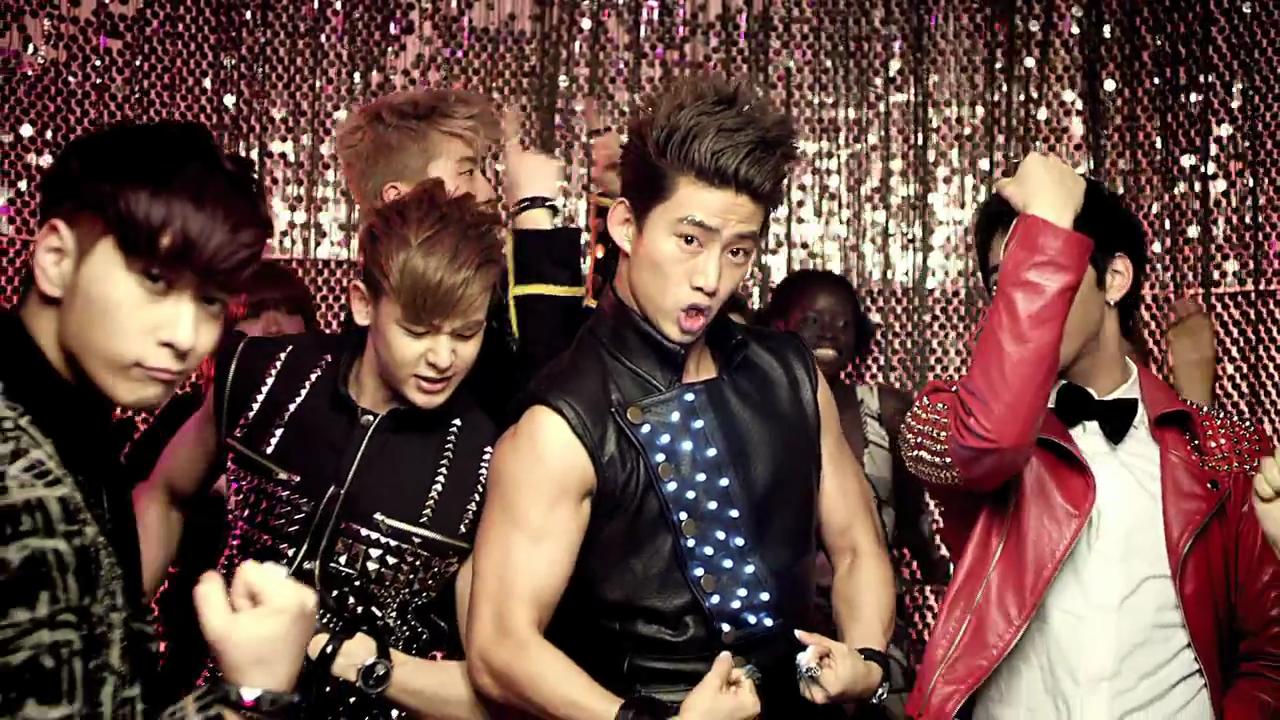 From the “Rising Sun” of Dong Bang Shin Ki to the “Neverland” of U-KISS, Korean Entertainment is filled with a lot of men- a lot of stunningly foxy men. But of course, everyone has his or her preferences. While some fans drool over the volcanic abs of Taeyang, other fans stutter over the boyish face of Taemin.  While these different preferences are a matter of personal taste, if SB’s Ideal Type World Cup has proven anything, it is that this is actually quite complicated. And complicated in this case specifically because, when we asked you guys to decide on an ideal type, many of you responded with masculinity. But what exactly is masculinity in Korean Pop? Regardless of all the fans claiming that their oppa is better than so-and-so’s oppa, masculinity is physical, cultural, and social and in Korean Pop, it functions much differently than it does in the West, or anywhere else for that matter.

Physically, Korean men, and Asian men in general, are built differently. So, if you’re looking for high muscle mass, high facial hair density, and the like to indicate masculinity- you’re looking in the wrong place. For the average Asian male, these characteristics are rare. But there are exceptions, there are always exceptions. However, even when these exceptions occur, the occurrence are to a minimal degree. But that’s exactly why we’re not only looking in the wrong place, but looking at in the wrong way as well. As previously mentioned, Asian men are built differently and because of that, they have different standards with different characteristics to designate masculinity. The aforementioned characteristics and features are not the be all and end all of masculinity and thus, no man need the muscle, the hair, and what have you to prove their manhood.

Culturally, Korean men are built differently as well. What Koreans consider a clean, polished look with a healthy dose of style, often comes off as effeminate to those of us living beyond these cultural norms. The skinny jeans, blazers, and dye job are everything fashionable and stylish in this cultural context. It is all part of the “Flower Boy” image, a staple of the contemporary Korean culture, especially contemporary popular culture. On the stage, this image is certainly louder than it is on the streets. But the heavy make up, the elaborate ensembles, and the high-pitched falsettos are meant to entertain us. Whether it is on the street or on the stage, whether it is fashionable or entertaining, it is all part of Korean culture. This is a matter of what they consider stylish, what they consider cool not their failure to adhere to our codes of masculinity. 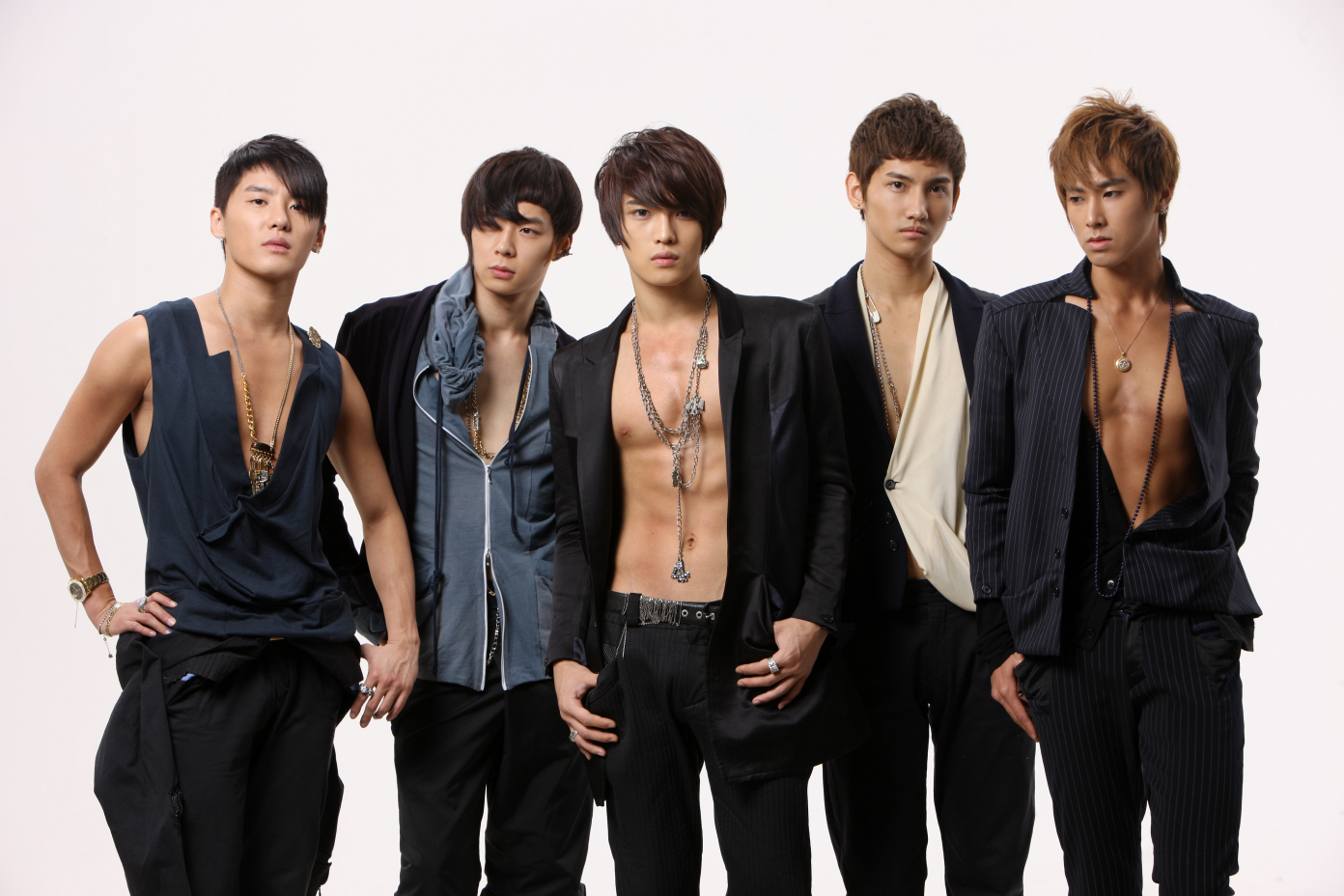 But I do admit that masculinity is a social matter as well; it is what people make of it and regardless of what it means to Korea, society is much larger than that. It is clear that though Koreans have their own standards, the rest of the world feels differently. This is something, especially with the globalization of Korean Pop culture, which is growing beyond Korea’s control. But considering that international fans return to Korean Pop, an industry that boasts a flood of men that the West would ignorantly label ‘feminine,’ gives further reason for fans to rethink their definitions and attitudes towards masculinity. Regardless of how much we may love everything that composes Korean Pop Culture, statements that can essentially give way to “My oppa is more manly than your oppa!” only highlight that regardless of how interested we may be in Korean culture, we still fail to understand it. Masculinity differs across the range and Korea has it’s own range, one that many international fans have yet to recognize—let alone come to terms with.

The good news is, that as a social issue, we have the power to change the way, we, as a whole society, look at masculinity. Instead of narrowing our minds in approach to this topic, we should broaden our horizons and considerations. We have already taken the first step by selecting exposure to a culture that works much differently from ours—we just need to take the extra step to understand it.