2NE1, Modesty Will Get You Nowhere 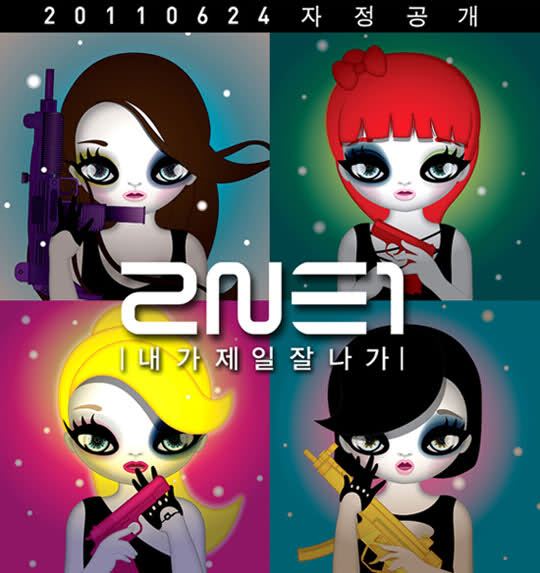 After some delay, 2NE1’s newest single is out, and to no one’s surprise (unless you don’t follow kpop) they received an all-kill on the charts in record time – meaning a few hours after ‘I Am the Best’, it reached the number 1 spot on nearly every music chart including Melon, Cyworld, Mnet, Dosirak, Soribada, and Bugs. 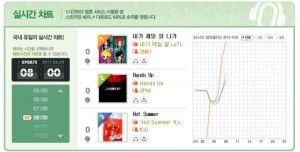 One of Korea's many music charts. Interesting that on this one, SM, JYP and YG each dominate the top three. Maybe someone should compare the three, ne?

Somewhere, JYP is plotting YG’s demise at this very moment.

Word on the street is this song is going to get a lot more stage play than ‘Lonely’, and after seeing the album artwork, I was actually anticipating the MV concept. But,  judging by the photos it just looks like ‘Fire’ in Space, Part 2. 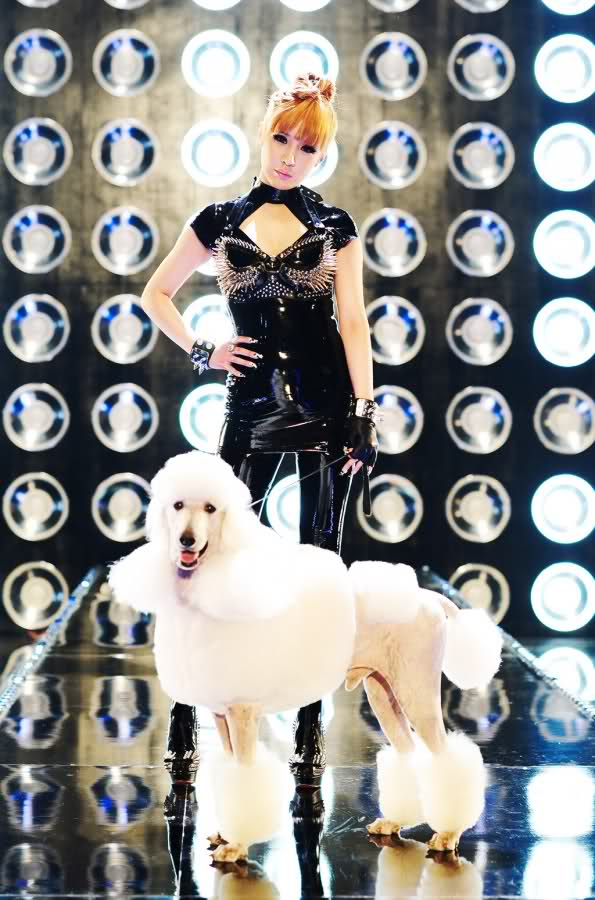 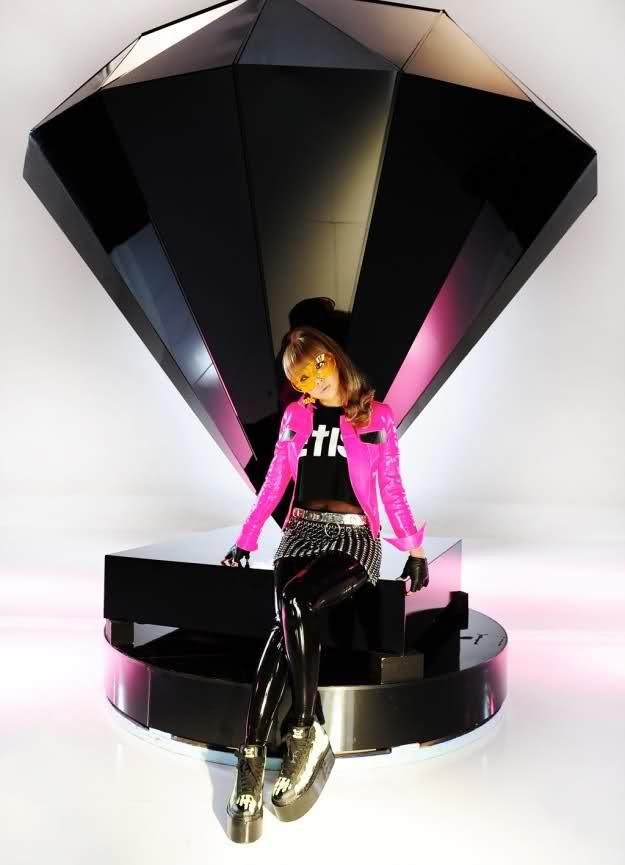 I know you’ve got opinions, so have at them!