It’s the most revealing week of 5 Things as all 5 have something to tell: Shindong Confesses, Hyun-joong tells everything, a Standing Egg revealed,  G-Dragon unveils his song, and what happens when you mess with female secret service agents.  These are the 5 Things that happened in Kpop last week that I think were a little bit more special than the rest. 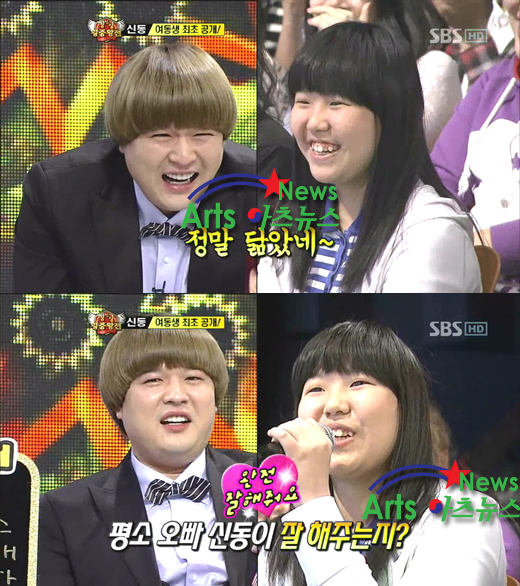 That he’s not an only child.  I’m not sure how having a little sister is bigger than revealing that you have a girlfriend that you want to marry to an idol, but I guess it made sense to Shindong.  On the King of Kings episode of Strong Heart, Shindong revealed that he has a younger sister Ahn Da-young who went to live with their mother after his parents divorced and he stayed with his father.

I’m guessing he lied about being an only child because he didn’t want to have to talk about his parent’s divorce, or his personal background in general, but it still kind of baffles me why he would lie about not having a sister.  But, props to Shindong for stepping it up for his sister who’s in middle school and knows how to fanagle the good stuff out of her oppa like a computer and tickets to a BEAST concert for her and some friends.  She’s such a loyal BEAST fan that she even chose them over other stars on the show which included Leeteuk, Yunho, Kim Hyun-joong, Junho, and Lee Seung-gi when asked who she likes the best. That girl deserves some autographs from the BEAST boys for that. 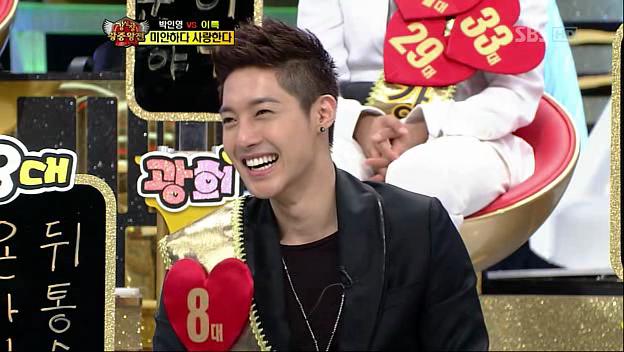 It’s never been a better time to be a fan of Kim Hyun-joong as it is right now with all of his appearances on the various shows to promote his solo album.  Hyun-joong seems a lot more relaxed nowadays and has been telling stories about dating a female celebrity for 10 months (hmmm?), making use of a water bottle in a bathroom emergency, being locked in on Jeju-do, moving further away from adulthood the older he gets, his liking of seeing pregnant noona fans at his concerts(huh?!), that he dislikes ‘inconvenient’ smart phones, and that he saves his money because he wants to have 4 kids and wants to travel to space one day.

The Hyun-joong that we’ve been seeing recently on these shows really reminds me of the Hyun-joong I became a fan of back in his We Got Married days. He seems very happy with where he is with his career and I’m glad for him.  Check out this clip of him on Night After Night where he talks about the three hang ups he has about his looks: his beard, the dark circles under his eyes, and his darkening complexion from playing soccer (which makes him think he looks like a matchstick in the shower with his white body and dark face- if he needs a second opinion about that, I’m more than happy to help).  He finishes up in the clip by saying he thinks Cha Seung-won is more of a matchstick than him and then does a Dokko Jin impersonation.

Aww, Hong-ki was soo cute, too “ding-dong!”  I can’t wait to watch the latest episode of Happy Together where Hyun-joong talks about he and Young–saeng buying female cosplay outfits in Japan, eating the spiciest jjambbong ever, and getting hit on by men in Itaewon.

I had been reading a lot about this K-indie band Standing Egg, but I never had the time to sit down for a listen.  Well, I finally did when they released the MV for their latest song “Farewell For You, Not Yet For Me” featuring Han So-hyun and it was awesome.

Loved this clip from Infinity Challenge when G-Dragon unveils the song “Became Flirtatious” which he wrote for himself and Park Myung-soo to perform at the West Coast Highway Music Festival, We get to see a little into G-Dragon’s creative process as he even takes the song’s performance into consideration.  Watching him trying to convince Myung-soo to try on a skirt for their performance was hilarious also.

What happens when you mess with female secret service agents

Don’t mess with a woman with a gun, although in this instance they didn’t even need it.  Loved this clip of Nana (Park Min-young) and Eun-ah (Yang Jin-sung) giving Senator Seo Yong-hak‘s youngest son the beat down he deserved after he dared to touch their charge.  Dude totally had it coming too and was lucky he didn’t get it sooner.

Aaw, they should’ve added in a couple kicks for good measure. But the dude really got what he deserved when he ended up having to go to the military after trying to weasel out of it. City Hunter has been a pleasant surprise- totally not my genre of Kdrama, but sooo good and Lee Min-ho is sooo good in it (and drop dead gorgeous). 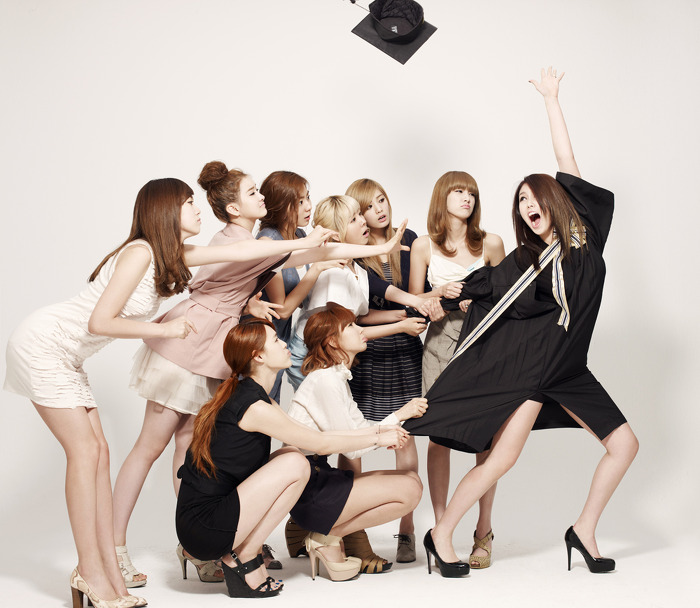 I didn’t love hearing the news, but I am happy for her.  Ma home girl (we’re both from Hawaii) Bekah graduated from After School with plans of returning to Hawaii and studying her first love, Design.  I guess now we know why Kahi and Nana were taking on more of the rapping roles in the songs.  Her fierceness will definitely be missed in After School.  As we say in the islands, Aloha ‘oe- until we meet again.  Best wishes to Bekah in her future endeavors, Imua!

Here is a clip of Bekah’s last performance with After School at the Open Concert on the 19th.