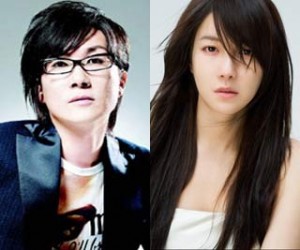 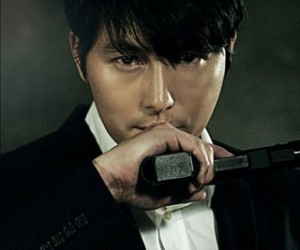 As they say, there’s three sides to every  story. In a report by channelnewsasia.com,  Seo released a statement saying he and Lee Ji Ah only officially divorced on August 9, 2006 and that he had “previously compensated her for the emotional distress she suffered during their divorce years ago.” Lee has also recently withdrawn her lawsuit against him. According to Lee’s lawyers, she dropped the suit to save privacy and face for her and her family.

Meanwhile, in a lonely corner of Seoul, Lee’s (former?) boyfriend, “Athena: Goddess of War” co-star Jung Woo Sung, blindsided by Seo and Lee’s marriage revelation, has been spotted drinking alone since the news broke. Anybody up for comforting him?