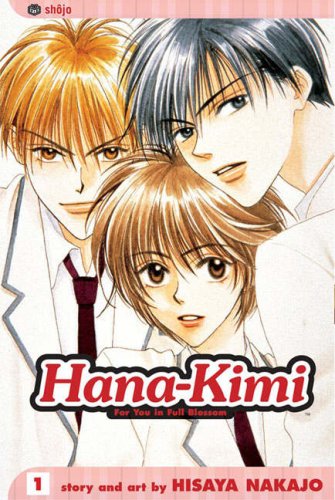 Haven’t I been telling you guys that 2011 has been shaping up to be a great year?  I’ve been waiting for this ever since I got into Kdramas/Jdoramas/Tdramas.  SM Entertainment has announced that they have bought the production rights to Hana Kimi and will be producing a Korean drama based on the manga (ah, following the route of JYPE after the successful Dream High, eh?).   Hanazakari  no Kimitachi e (For You in Full Blossom) aka Hana Kimi, was a very popular manga by mangaka Hisaya Nakajo that debuted in September 1996 and ran until August 2004 resulting in 23 volumes that sold over 17 million copies. 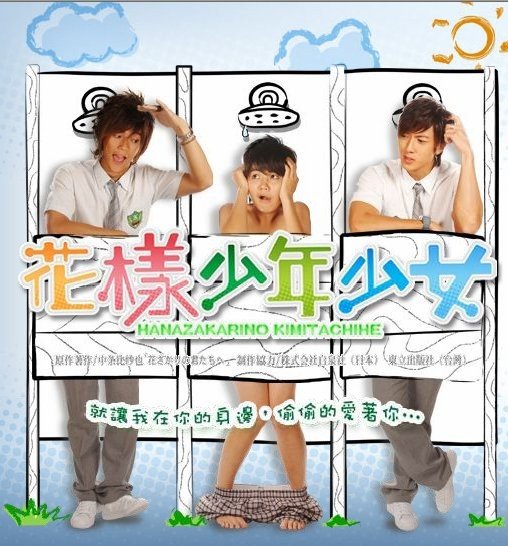 The story is about a Japanese girl Ashiya Mizuki living in the US who idolizes Izumi Sano, a teenage track star in Japan.  When her idol suddenly stops competing she travels to Japan and disguises herself as a boy to attend the same elite all boys’ high school that Sano attends to encourage him to compete again. Of course the hilarity ensues when Mizuki ends up rooming with Sano and her other friends start falling in love with her and begin to question their sexuality. 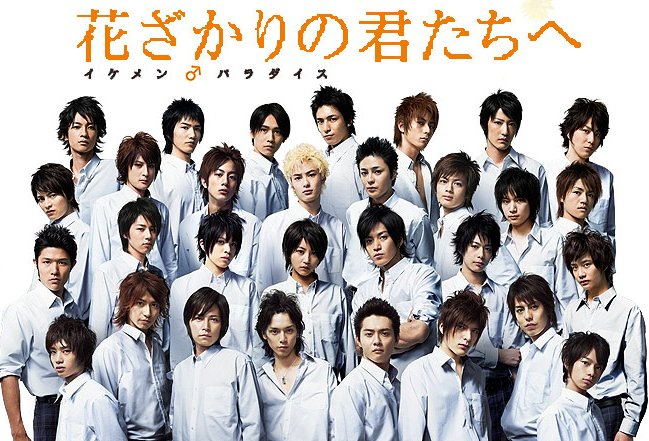 The Tdrama adaptation, which was the most popular drama of 2006 in Taiwan, starred Tpop idols Ella Chen of S.H.E, and Wu Chun and Jiro Wang of Fahrenheit. The Jdorama was released in 2007 and starred Horikita Maki, Oguri Shun, and  Ikuta Toma. The Taiwanese Hana Kimi is probably my fave Tdrama of all time and the Jdorama version is also one of my faves.  The story has just the right mix of hilarity, romance, and conflict for me.  A lot of people dislike dramas based on mangas, but they rank among my faves, although I do appreciate the original script dramas too.

Hmm, so if SME is doing this remake I’m guessing they’ll be mostly using their own talent for the roles so I have come up with my list of who should be cast in each of the main roles.

And, there’s only one person who could be the player sunbae of  Dorm 2:  Heechul 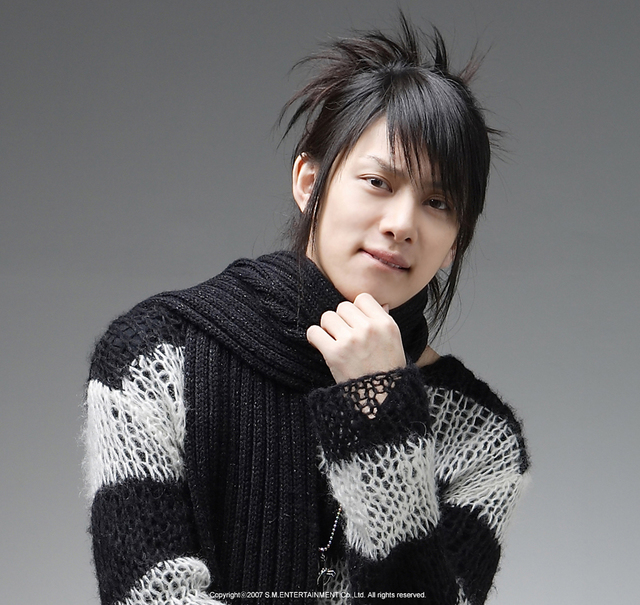 So what do you think of my choices?  Agree, or disagree?

It’ll be interesting to see how they adapt the manga for Korean audiences, the major difference I’m thinking they’ll do is maybe change the Umeda character.  The drama is estimated to be 16 episodes long and is scheduled to be aired this summer.