*Editor’s note: this article contains some discussion of suicidal ideation

Usually, when I write about certain K-pop artists in a Music and Lyrics article, the article becomes a case for why that particular K-pop artist is worthy of acclaim and more critical attention for their song lyrics (see The Miseducation of Twice). Yet with Nell, there is no real need at all. They have long been positioned as the alternative to the artificial mainstream, the makers of handcrafted, layered and complex songs.

This narrative has worked to an extent for many others as well, BTS, the members of Big Bang, Epik High, IU etc. etc. I am not really interested this time in proving wrong this dichotomy but rather taking another angle with it this time. Of course, Nell has provided us with an endless list of beautiful lyrics that are treasured by so many (including myself) but they are also are a very repetitive group. Many of their lead songs mirror each other in major ways. I’ve come up with a theory that all of their lead singles are ghost stories where memories, emotions, illnesses haunt like ghosts.

The most well-known, most covered of all of Nell’s songs fits my theory perfectly. The song, “Time spent walking through memories” is known by a few other names like “Time Walking on Remembrance” or “Time it takes to remove memories”. I personally do like “Time it takes to remove memories” as it hints at the darker nature of this song. It is pretty clear that this is about a breakup but this does not really matter as the song places us in its aftermath filled with memories that haunt like ghosts. Each verse is cyclical, we return again and again to the same feelings and senses to find that more memories coming back as more experiences and objects become reminders. At the heart of the song is this accumulation of power that memories wield, consuming the spaces in his mind and his world. The underlying agony resulting from the haunting bubbles up to the surface in the final heart-breaking verse. It locates the pain in the lack of control they have over the ghosts of the past. You left with no idea of when it will end or if it ever will.

The door of yearning opens

Your memories come and find me

The door of yearning opens

Your memories come and find me

My heart keeps getting torn 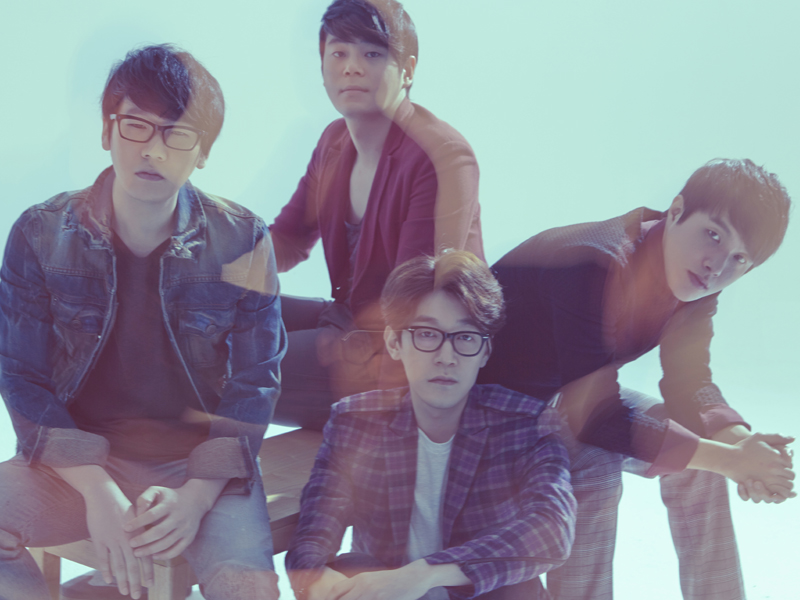 The memories of an ended romantic relationship haunting them is a recurring theme through the discography of Nell — one which they return to another one of their lead singles, “Four Times Around the Sun”. If we regard “Time spent walking through memories” as a sort of template for many Nell songs, “Four Times Around the Sun” builds upon it with its main motifs of gravity and the relationship between the sun and the earth. In this song, the memories of the past are compared to gravity in order to highlight its seemingly cosmic power.

The lines that struck me the most though is the bridge of the song in which he compares himself to the subject of the photo (the probable ex-partner). Notably in the NellBand Tumblr translation, there is a separation between the subject of the photo and the subject themselves instead, the photo is humanised with a kind of ghostly power. The second line though in the LyricsTranslate version hints though that it may be a manifestation of his sadness coming alive, humanised with the image of his ex to haunt them.

Just like the subject eternally trapped in the snapshot moment of a black-and-white photography,

Just like that subject, my sorrow is constant constantly faces you with singular expression.

Momentarily, like a theme that was trapped in a black and white photo forever my sadness goes towards you with the same expression

Finally, I wish to consider two final, more recent lead singles from Nell, “Broken” and maybe my new personal favourite Nell song, “Vain Hope”. The song, “Broken” is filled with questions, most Nell songs are but in “Broken”, it does feel pretty remarkable how many there are in a quite short song. The questions here are rhetorical ones, there is no response located in the song but they are directed at someone.

The main questions are repeated three times throughout the song “What do you want me to do? What more can I do now?” Then once later on in the song, there is one other question posed that shifts the tone of the entire song to one much darker than the songs I have mentioned, “Should I die? Will you be satisfied then?”. 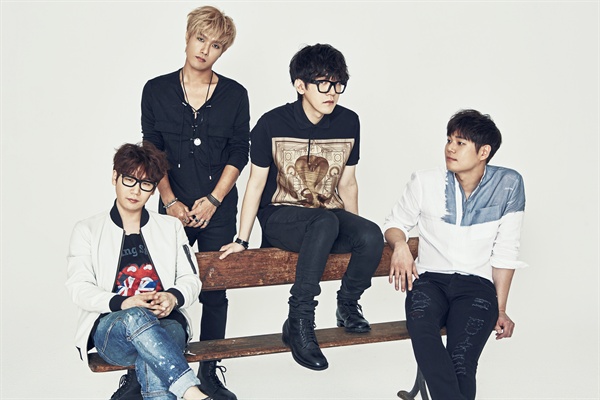 In an interview with Korea Times about their 2019 album, “Colors in Black”, Kim Jong-wan, the lead vocalist said, “my head is full of ‘dark’ thoughts so I couldn’t pretend to be bright to make songs,” and that “I cannot specify what kind of negative thoughts I have, but if I have to pick one, I personally believe that the end is fixed for everything in life. The end always seems quite obvious.”

“Broken” is from 2017 but I read it to be about mental health, in particular, about suicidal ideation and its ghost-like tormenting power. It is difficult to write about but there is a weird kind of comfort that Nell offer in these songs, something that Kim Jong-wan does mention in the interview. I can not help but think about the words of Hanif Abdurraqib when talking about the late Chester Bennington of Linkin Park. He talks about the artists who choose to make themselves a mirror and stating that making a map out of your grief and trauma and allowing people to see bits of their pain in your own pain is both brave and but also important to many.

Finally, I wish to end with “Vain Hope”, a song that feels like a hand reaching out into the unknown open. It is the least ghostly song here really unless you count the spectre of capitalism (which I do) that the narrator is attempting to escape. “Vain Hope” is about seeking freedom, a song for a generation suffering in “Hell Joseon” with the high levels of inequality and unemployment. It is also a song though about seeking hope alongside a place to breathe, a break and a good conversation.

Childish hope, I need it

The title of the song describes hope as “vain” and in the Popgasa translation of the lyrics, hope is characterised as “childish”. Yet, the narrator still says that they need it in their lives. This is the closest we get to any sort of solution or an antidote from Nell for all the pain, to hope despite the ghosts in our lives.