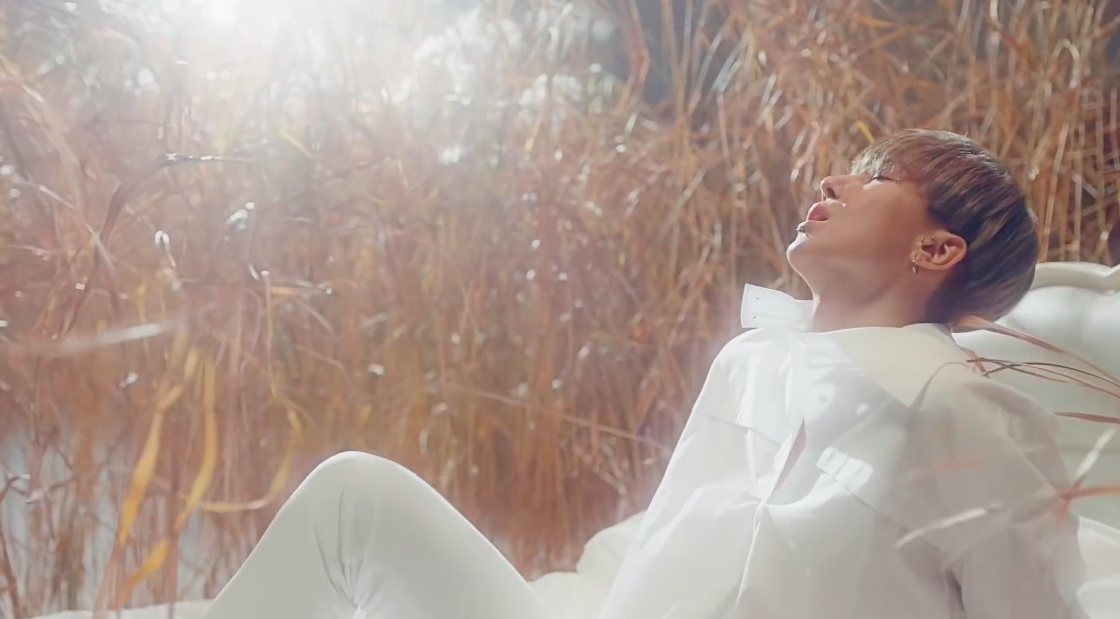 After a long wait, Mino’s solo album XX was released on November 26th and “Fiancé” is its lead single. From almost debuting as a member of Block B, to debuting in Winner and gaining recognition from the general public through television shows such as Show Me The Money and New Journey To The West, Mino has certainly come a long way. Ever since his career’s start he has always been  known as a witty lyricist and has had an overall pleasant flow — certainly above average for an idol rapper, but also good enough to make him runner up on Show Me The Money.

“Fiancé” displays some extremely interesting mix of elements of hip-hop and Korean traditional music— trot to be specific. This goes as far a sampling the 1969 song “Soyang River Girl” by trot singer Kim Taehee. Mino also uses a famous child’s rhyme 꼭꼭 숨어라 머리카락 보일라 (kkokkkok sumeora meorikarak boilla, hide carefully or I’ll catch you) that Korean kids tell each other while playing hide and seek. Aside from its captivating sound, what’s really brilliant about the “Fiancé” is the lyrics. 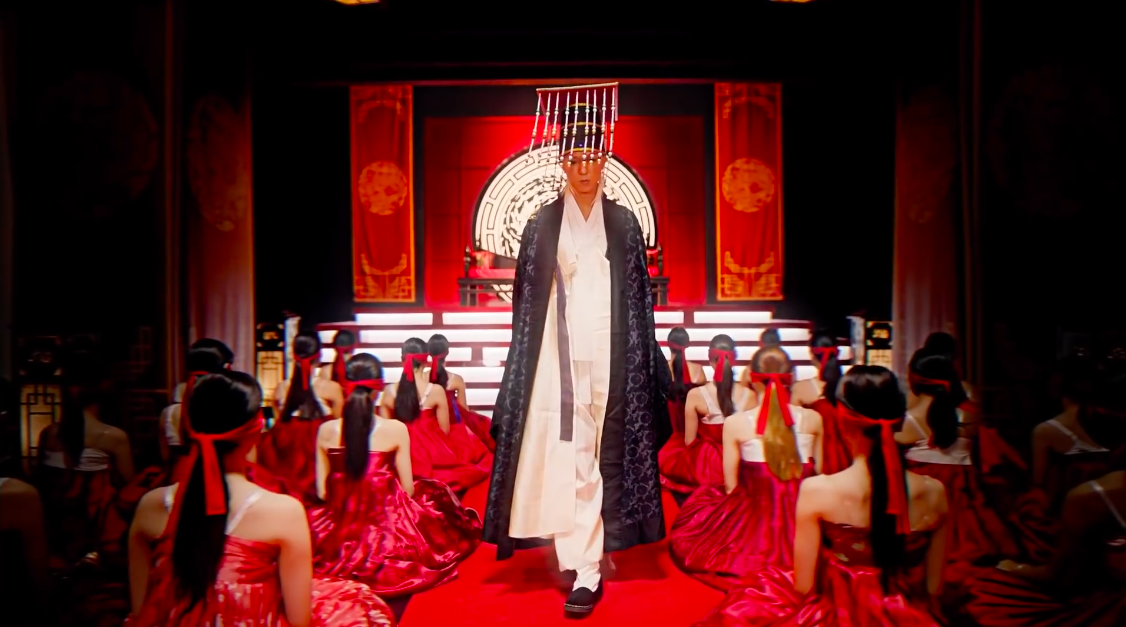 The song’s title in Korean is 아낙네 (anaknae) and doesn’t really mean Fiancé, but is a very traditional term for the word “woman”, another man’s woman in particular. This goes very well with the song’s overall retro vibe. In the lyrics Mino misses a woman who now is romantically linked to another man (“When you’re with him you’ll be in dystopia, if you follow my footsteps it’ll be utopia”). Arguably he slept on this woman when she was available, hence he calls her “my blue bird”. The term “Blue Bird” comes from the homonymous 1908 Belgian play and stands as a metaphor for a kind of happiness one fails to see when too busy looking for it somewhere far away.

As the song progresses Mino goes from being desperate and restless to actually lusting for his love interest. In his song “Body” that he quotes, Mino openly talked about feeling sexual desire towards his love interest, in specific he was talking about missing an ex girlfriend. This time he equally desires her, to the point where he compares himself to a dog whose thirst is unquenchable. He conveys this meaning by the clever usage of a pun where he substituted the Korean word 독 (dok) in the idiom 밑 빠진 독에 물 붓다 (mit ppajin dok e mul putda, to pour water in a bottomless vase) with its English homophone “dog”. The song is filled with puns and wordplays which are only accessible to advanced Korean speakers, still, they show Mino’s talent as a lyricist and are arguably the song’s best quality. 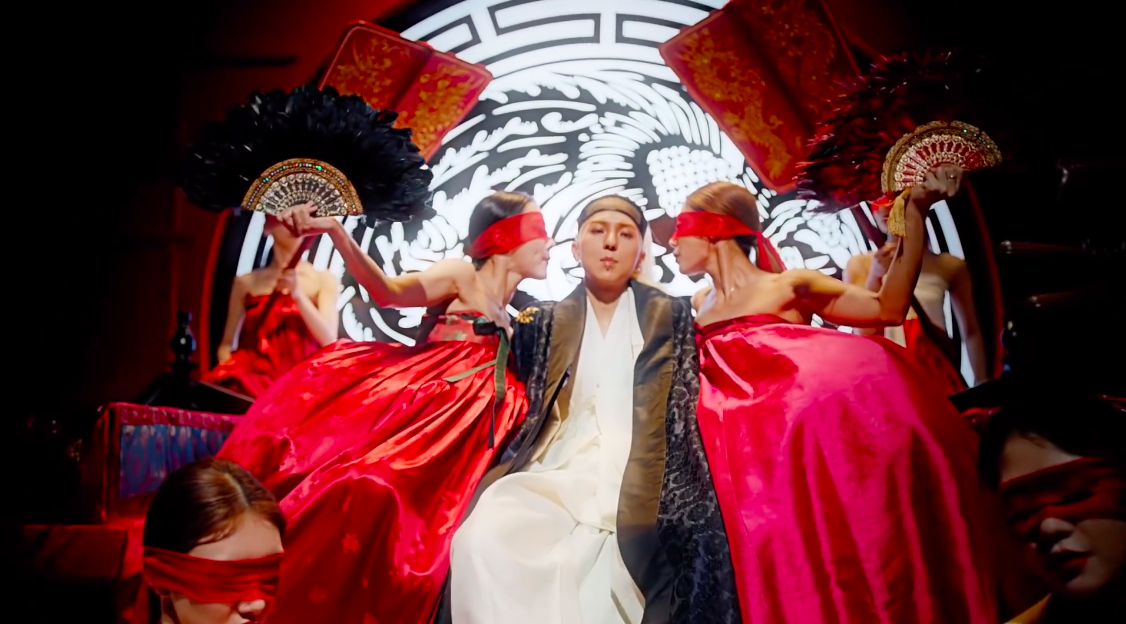 What didn’t shine just as brightly is the song’s production. While the beat is certainly captivating and the vintage vibe given by the strings is undoubtedly catchy, the arrangement ends up being lacklustre. The reason could be the fact that YG Entertainment has a very limited pool of in-house producers and arrangers whose signature sound has come to define the label’s sound as well. The final 40 seconds of the song have the stereotypical YG sound with vocal effects, loud brasses a heavy bass line. One could hear G-Dragon or B.I singing that part of the song with much to no effort. While Mino has given the song his own personal flavour through the lyrics and the retrò touch, the influence of the in-house producers (Future Bounce in this case) is still extremely strong.

“Fiancé”’s music video matches the song visually and there are a couple of interesting elements to analyse. First of all Mino is seen in a field of reeds, which is a hint at the Korean idiom “a woman’s heart is like reeds”. According to this idiom, a woman’s heart can be easily influenced or swayed by emotions, just like how reeds are swayed by the wind. This symbolism serves to point out how Mino is suffering because of this woman whose feelings constantly change. 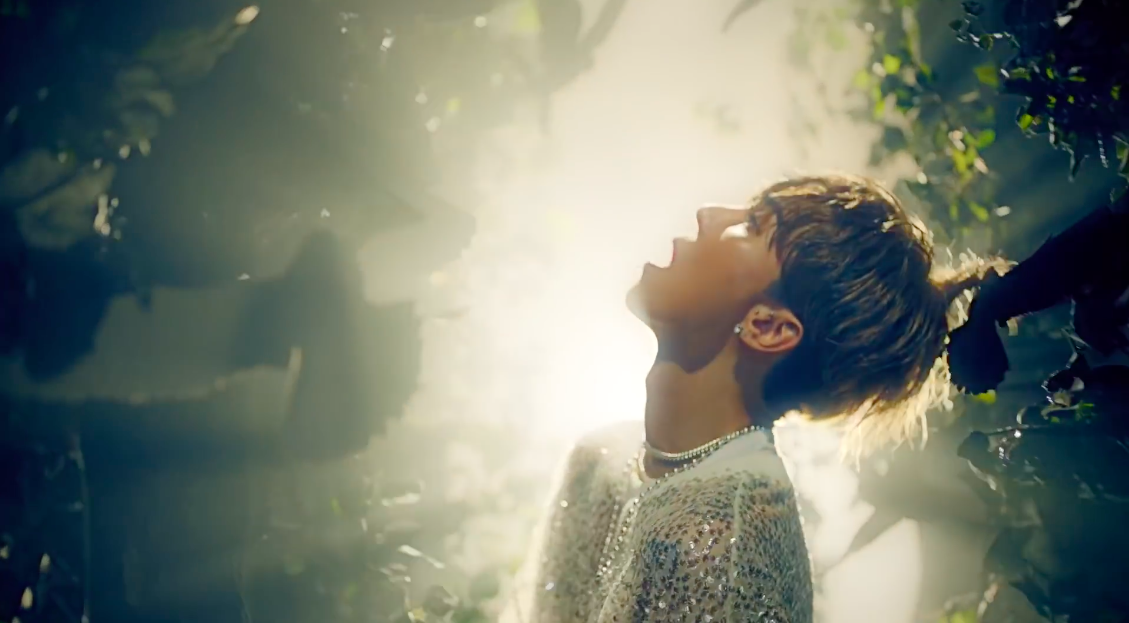 Mino is dressed in a traditional Korean attire, this creates a significant contrast with his blonde hair and piercings. The tone of the music video is overall very dark, with the colour red being dominant as to symbolise passion and lust. It is particularly evident when looking at the female dancers’ attire during the second verse of the song. They’re wearing a revisited hanbok where the top half is missing, they are blindfolded and they carry feathered fans — yet another symbol of seduction.

As the song progresses the emotions that Mino expresses in the lyrics go from restlessness to lust and finally to madness. This climax was portrayed very effectively in the music video. As previously stated, in the first scene of the music video Mino is seen distressing on a white bed in the middle of a reed’s field because of his heartache, then he is surrounded by provocative women while he’s craving the one he can’t have. Finally, in the last scene, Mino is drunk and has apparently lost his mind, conveying how his unrequited love has driven him insane. 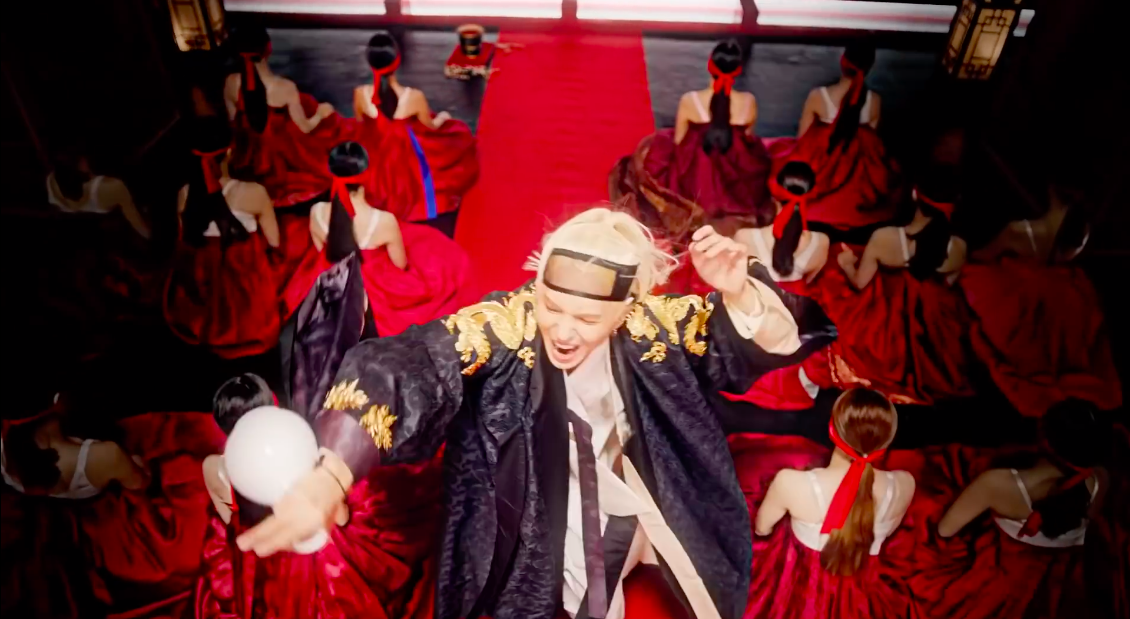 Mino is one of the most promising rappers of K-pop’s third generation. Still, at this point there are so many talented rappers among idols that it is unfair to label them as merely “idol rappers”. With “Fiancé” Mino attempted to mix past and future combining trot and hip-hop, with a surprisingly refreshing result. Experimenting is always risky, especially given how this song is the official kick-off of Mino’s solo career, but the result is overall positive.

The song’s most outstanding element are the lyrics, with the clever and witty usage of references and wordplays. Mino has often been praised as a lyricist and has been using puns frequently in all his works. On the other hand there is room for improvement when it comes to the song’s production. Having in-house producers certainly helps a label with finding a kind of cohesive sound, but that could also turn into a double-edged sword. Perhaps more variety in the choice of the producers and arrangers could be helpful to solve this issue.