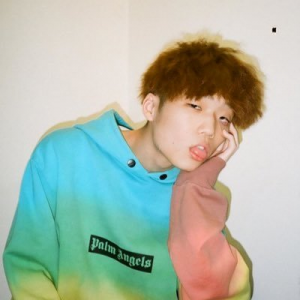 I’ll be honest, I haven’t been following Mnet’s High School Rapper — or Show Me The Money —  very much for the past couple of years. For a while it was entertaining, but then life always seems to catch up and I inevitably start thinking that I’ve had enough drama in my life, real or manufactured. It didn’t help that barring a select few standouts, like Woo Won Jae, Gray, and Loco’s “We Are,” the music released by the participants during and after the shows have not been particularly noteworthy in recent years, even amongst the winners and finalists of the past seasons.

Out of the handful of standouts was Haon and Sik-k’s “Boong Boong”, a Groovyroom-produced track that was performed in the finals of High School Rapper 2. Having paid no attention whatsoever to the show itself, I gave the song a listen after noticing its sustained success in the digital charts. I was very pleasantly surprised by how much I enjoyed it, as well as how much Haon resembled a mishmash of AKMU’s Suhyun and Bobby. When news broke that he had signed with Jay Park and Cha Cha Malone’s H1GHR MUSIC after his victory, the only reasonable thing to do was to eagerly await his debut project.

Months later, it finally arrived in the form of Travel: Noah. After a few listens, it is pretty clear this is shaping up to be one of my favorite mini albums of the year. Travel: Noah is not without its missteps, but it does get a lot more things right and proves that Haon is an artist full of potential worth looking out for in the future.

The title track “Noah” wisely builds upon the success of Haon’s breakout hit “Boong Boong”. Like the biblical character it references, Haon describes his current status of not knowing where to go despite being ‘chosen’, even as he formally embarks on his musical career. He is in top form, with his usual lyrical dexterity and child-like quotables on full display. However, the real star of the track is Groovyroom’s instrumental: the Mediterranean-inspired string instrumentation, the symphony of percussive elements, the absolutely glorious breakdown in the chorus — this is a triumph, and does well in showcasing the producer duo’s immense talents. 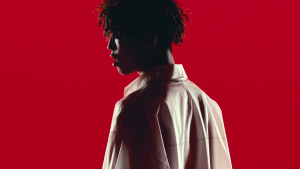 Fellow labelmate Hoody slides in a pre-chorus that is smooth as butter, and Jay Park himself delivers a standout verse. Jay Park marvels at how far he has come on his journey, from his humble beginnings to now being the CEOs of both AOMG and H1GHR Music, even referencing the time he took pictures with both Jay-Z and Beyoncé at the 2018 Grammy Awards. He encourages Haon to learn from him, make his own destiny, and take full advantage of his youth (Haon’s currently 18).

Haon, let’s show these kids how to hustle
We’re more than 12 years apart but we’re all young here
No worries, your future is bright, when you come of age, I’ll get you a drink
Let’s get soju together, let’s get it

Helmed by BoyCold, “Love! Dance!” further impresses, making full use of Haon’s surprisingly broad vocal diversity. From the different tones and registers Haon incorporates into his rapping, to his singing glazed with a healthy gloss of autotune, it is easy to forget that this track is in essence a one-man-show. He dazzles with wallop after wallop of internal rhymes, backed by an instrumental brilliantly featuring an ever-tapping percussion that is sure to have you bobbing your heads. Though the subject matter — of shutting up and dancing, in both the literal and metaphorical sense — is rather played out, the amazing instrumental paired with Haon’s charmingly meandering delivery makes “Love! Dance!” another standout track.

Is there any better sign that a track’s going to be amazing than 4 taps of a drumstick? As soon as the beat drops, “WHACHUWANT” becomes 3 and a half minutes of sheer joy right out of the gate. Haon raps with energy and a bombastic liveliness, with a sharp bite to his delivery reminiscent of BeWhy. He bemoans the fact he doesn’t know what his significant other wants out of him, other than ‘more’. I especially appreciate his cheekiness in referencing various facets of pop culture and hip-hop culture, from name-dropping Ben Baller — a jeweler famous for making bling within Hip-Hop — to casually mentioning Harry Potter in the very next line.

Gold and Diamonds, I asked if I had enough on my neck,
You told me to get out? Hold up,
This is from Ben Baller, not a bad Jeweler
Oh you want it bigger? I ain’t no Harry Potter
Wingardium Levio Boy oh Boy, oh no

Disregarding the fact that ‘Wingardium Leviosa’ is in fact the levitation charm, and that ‘Engorgio’ is the spell Haon was presumably referring to in making his bling bigger, the entire track is a blast.  Buoyed by another effortlessly catchy chorus — “I wanna know, I wanna know, I wanna know like, mm mm mm ah yeah” — and backed by punchy piano riffs and drums that threaten to knock your eardrums, it should be little surprise that “WHACHUWANT” is my personal favorite of the bunch. 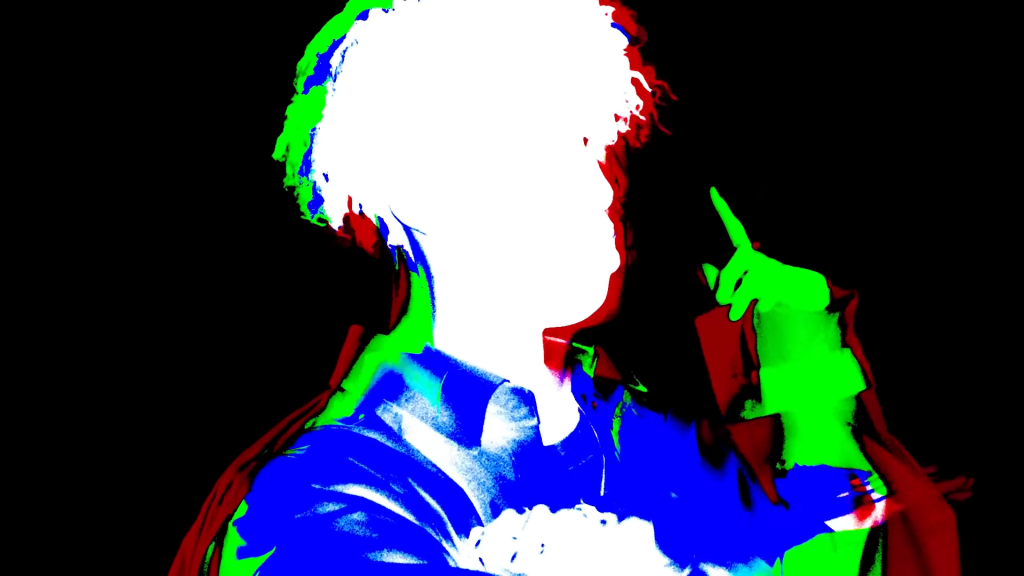 “Good Night” dials it back a notch, with an instrumental emulsion of dissonant piano keys, muted drums and random radio samples that sounds like it could land in a 24 hour lo-fi hip-hop study playlist somewhere. Fittingly, Haon sounds tired, bordering on lazy in some parts, adding to the track’s overall woozy, late-night vibe. However, this approach does make Haon sound grating somewhat in the chorus, especially when it becomes apparent the song’s not going to develop itself any further from where it began. B-Free pops in and delivers a serviceable verse, nothing special, and does little to make the song more exciting. As it is, I see what HAON and Boycold were going for in this track, and they certainly succeeded in that regard. Yet in comparison to the previous three tracks, “Good Night” is just… there. It’s not bad, per se, but it’s exactly what it says on the tin: nothing more, nothing less.

He does bounce back somewhat with “Nylon”, featuring PH-1, even if the central chorus of “Don’t know about the price, grabbed in sheets of nylon” escapes me with regards to its meaning. Whoever is doing the guitarwork throughout this album deserves kudos. Without it, this track would be painfully average even with Haon’s dazzling delivery. “OOOOOOL”, produced by Groovyroom, ups the quirkiness in an ever-changing instrumental, but the comparatively lazy chorus prevents the track from becoming great. 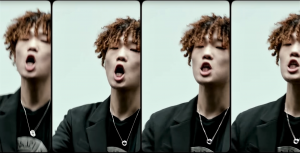 Overall, Travel: Noah is a fantastic debut EP showcasing Haon’s varied talents. Whilst one can make the case for Haon’s lyrical dexterity as merely making up for the fact that he doesn’t have much to offer in terms of substance — much like Logic and Eminem nowadays — I’m willing to overlook this. Given that Haon is still just 18, putting out an album that sounds this complete and well-produced is already an amazing feat. I look forward to seeing what he can do as he matures, as well as hearing new collaborations between him and members of his crew, Kiff Clan, many of whom joined High School Rapper as contestants in the past few years.

So give Travel: Noah a listen, and enjoy the ride.