Shinee Ventures Into A Dreamworld In "I Want You" 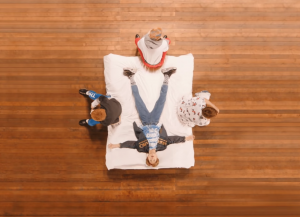 Grief is a state encompassing many psychological conditions. Elizabeth Kubler-Ross defined stages of grief as denial, anger, bargaining, depression, and acceptance. She wrote, at first that they occur chronologically but later said they don’t happen in a predictable progression. A person can be angry and depressed, try to deny the pain while bargaining or any combination at once.

Shinee’s comeback, “I Want You” feels like an exploration of some of the internal states of grief. For fans, it is incredibly difficult to separate this series of comebacks from the public and private loss of Jonghyun from the group. In performance, variety appearances, and the music, Shinee has not attempted to hide their mourning. They have with remarkable grace acknowledged and honoured his memory in a way that feels transformative.

The MV for “Good Night” explores loss and managing attention when the said loss is painfully public. “I Want You” acknowledges pain but seeks to avoid it with fantasies and indulgence. Where “Good Night” spoke to external influences on the group, “I Want You” feels like a peek into the internal desires and emotions of the group. 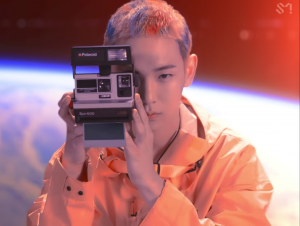 Musically, this song has stayed true to Shinee’s characteristic electronic sound. The production brings in some subtle tropical synths and pairs with muted steel drums and finger snaps to keep things summery and light. The effect is dreamy and warm. The real emotion comes from the vocal delivery of the verses that describe the longing for a different reality.

The song lyrically details not wanting to let go of another person and wanting another story for them. Dreams and imagination are referenced throughout and the song describes a protagonist who does not want to acknowledge reality. Denial of the reality of loss and being locked in a fantasy is supported by the visuals of the MV, which picks up where “Good Night” left off.

“I Want You” begins where “Good Evening” ended, in a forest following a fox. The last MV had themes of escaping the suffocating attention of the public eye. The fox served as a symbol of liberation and led the members to a place of possibility, where they could not be surveilled. “I Want You” takes the idea of a limitless experience and pushes it to the nth degree.

The members dance but rather than in the glass box with background players of “Good Evening”, they dance together in a pastel pink stage area without discernable walls. The choreography of their performance is sometimes done in unison, in other moments, their movements cascade over one another in a wave. During the dance sequences, images of the members fly across the screen, outside of the boundaries of the frame. It gives the impression that in this new world, there are no limits to what they can do. 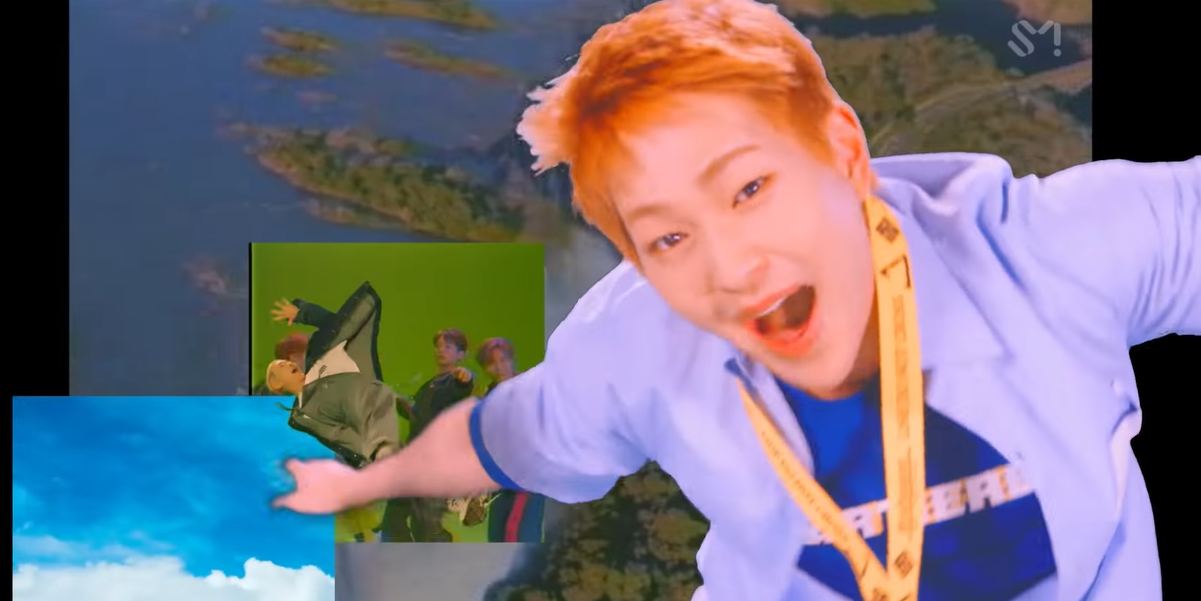 Individual shots show each member on platforms flying through space engaged in typical leisure activities. Key plays a video game on the same circle from the dance room as red and blue laser beams shoot past him. The next time we see the platform, Key is no longer alone. Onew falls past the earth and lands in a chair beside Minho and Key watching each other while a television plays in the background. Key stands on a sandy platform with a surfboard, dressed in beachwear. Falling and flying are a constant suggesting a loss of control.

The MV goes from scenes of happy escape to something darker. The group drives together in a black car and at first seem to be having fun until Minho falls on the roof of the car, blowing out the windows, and throwing Onew into the void. The sense of unreality is intensified when Onew’s expression of fear changes to a wide grin. The line between danger and fun is blurred throughout the video. The members play with one another but without boundaries, they fall out of frame.

In this MV’s reality, something typically understood to be risky doesn’t hold any danger. Falling turns into flying and vice versa. In the dream world of total freedom, there are no lasting consequences. The entire MV takes place in this alternate reality, even the end where Taemin bounces on a bed ends with him sending the other members flying away. The fantasy is maintained until the end of the video without a return to the real world. 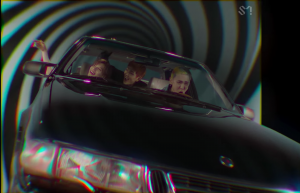 Shinee’s creative output after Jonghyun’s passing has been many things: bittersweet, honest, and cathartic are only some of the words that leap to mind. It’s difficult to separate the music from the context when they’re so intimately connected. They could be separated and “I Want You” wouldn’t suffer for it. In a few years, someone might find it and think it’s a just misty romantic dance song. To Shawols, it feels like we’re all grieving together. We’re still feeling a range of different emotions. We all want this to have been a bad dream and Shinee allowing us to escape with them for a while is a gift.