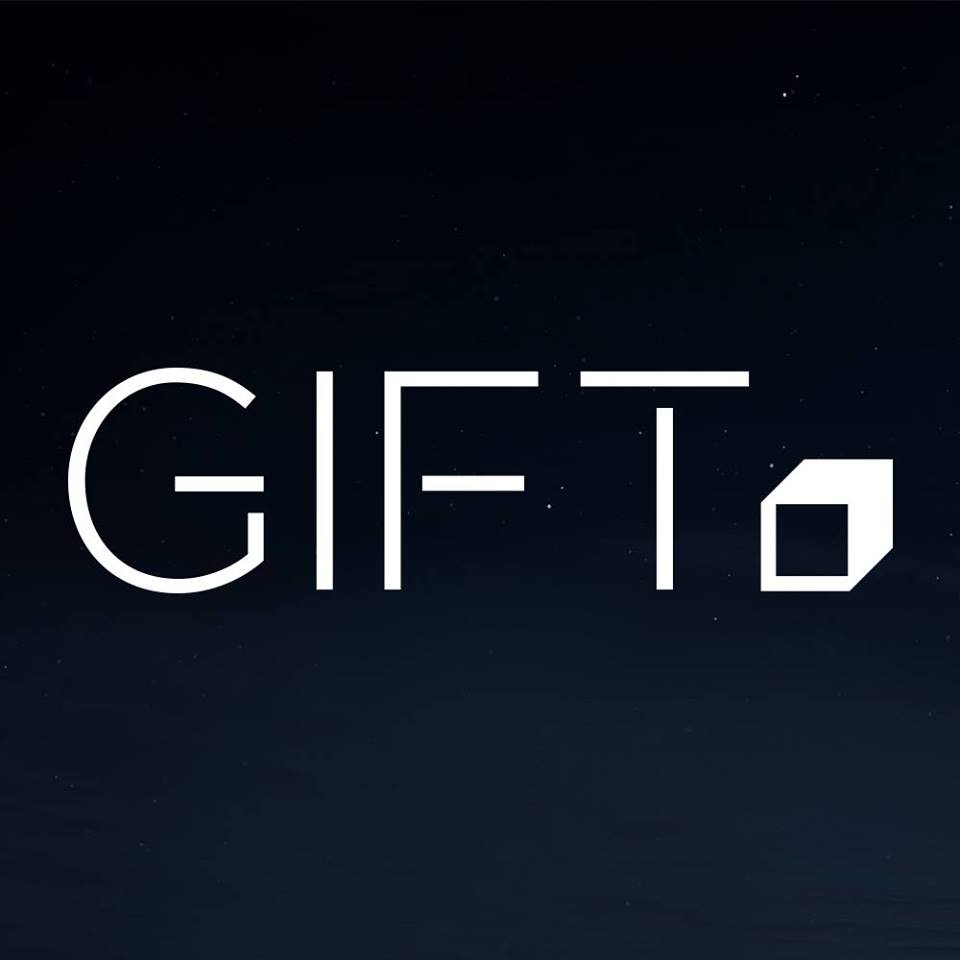 When you put the word “gift” and “Korean music” together, many will think of Melomance’s song that swept the charts last year. Melomance’s “Gift” is awesome,  but that’s not all that comes to mind with these phrases. In the Korean Indie scene, Gift is a band putting out soft rock tunes for the enjoyment of music lovers. The band consists of guitar and vocals Lee Joo-hyuk, drummer Jung Hwi-gyeom, and bassist Kim Hyung-woo. They released their first EP, Heart of Midnight early in May, together with two MVs.

Described to be a collection of experiences in the aftermath of a breakup, Heart of Midnight is musing and melancholic. Though the EP only consists of four songs, listening to it has the effect of time drawling on slower than usual. Lee Joo-hyuk’s vocals are soothing with a tinge of sadness, offering comfort through these recollections of heartache.

The title track, “It’s Over” traces the thoughts of being unable to forget the memories with a past lover. The lyrics are intended to reflect the sadness upon reminiscing about a relationship that has already been cleanly severed. Choosing a simple melody to accompany the vocals, the song is not imposing nor turbulent emotionally. Rather, its calmness reflects the loneliness behind having to seem outwardly fine while suffering from heartache.

The MV captures the melancholy perfectly with a faded glow tinting each scene, as though reflecting the dimness in one’s world after a relationship has ended. The MV closes with only an echoing vocal track, allowing the sense of pensiveness to hang in the air. Beautifully assembled, this particular track embodies Gift’s musical direction in its strange mixture of sadness and consolation.

The first track on the EP, “Goodybye,” is an equally heart-breaking piece. Seeking to conjure an atmosphere of tranquillity with this track, the band has put together a piece focusing on the gentle vocals of Lee Joo-hyuk. Throughout the song, only a piano can be heard in the background. Deviating from a soft rock sound and turning solely towards ballad, this song makes for an embracing entry point into the band’s EP.

The MV is a perfect snapshot of such an aesthetic, with only the main vocal’s silhouette visible against a widescreen. As the MV goes on, shots of a couple sharing pleasant moments fade in and out of view. But what remains most heart wrenching is the meaning behind the song. “Goodbye” is an expression of a regretful heart in having to break ways with a lover. The band adds in the description to the song, “There are no relationships without regrets.” The song builds upon this particular sentiment, leaving off with the inevitable but painful articulation of goodbye.

Prior to this EP, Gift released a single titled “If I” in 2017. They have since remade and included the 2018 version of this EP as well. Unlike the previous songs which focused on relationships and breakups, “If I” speaks about life itself.

Poetic in its descriptions of walking on a path uncertainty, it is a song that is easy to relate to. After all, many of us are indeed afraid of drifting through life without any directions:

“If I” is an attempt to encourage an audience to search for motivation to live life urgently once more. The song that ends the EP is a beacon of warmth despite the painful recollections of earlier tunes.

Turning away from their tunes for a moment, it is worthwhile to applaud Gift for their accomplishments. As part of Asian Beat 2016, one the largest amateur band contests held in Asia, Gift was awarded the grand prize with their performance of “Stay The Same.” The band also puts out impressive covers of songs. During their feature on Music Eat +, a YouTube channel dedicated to Korean indie artists performing in Hongdae, they delivered brilliant renditions of Troye Sivan’s “Youth” and the popular tune from Japanese animation film Your Name, “Nande mo Nai ya.”

Captivating from the very start of their formation till now, it is hard to resist the charm of Gift’s music. While not shying away from painful topics of heartache, the band manages to infuse their songs with an element of consolation. Their music makes sadness less isolated as they share with listeners their own poetic constructions of experiences.

The vocals of the band, Lee Joo-hyuk, is truly an asset for them. His voice though thinly layered brings with it a gentleness and tinge of melancholy crucial to defining Gift’s musical color. Though Heart of Midnight is only a small step for the band at this moment, they have shown their ability to mesmerize even through mere YouTube videos of their live performances.