March Madness is upon us once again meaning it’s time for our favorite idols to battle each other for the ultimate title of March Madness 2018 Winner.

Last year, the competition heated up with Tzuyu beating out RM to claim victory. But with BTS‘s insane rise in fame and popularity this past year, can the rapper overtake this year’s competition, namely Mark of NCT? Or will a recently added soloist idol like Taemin dominate 2018 March Madness? It’s up to your voting to determine who will lose and who will win in this year’s March Madness competition.

What are some potentially intriguing matchups to watch out for? Which underdog is most likely to pull off a surprising upset? Who are the clear favorites to win the whole thing? Who are you putting your money on? 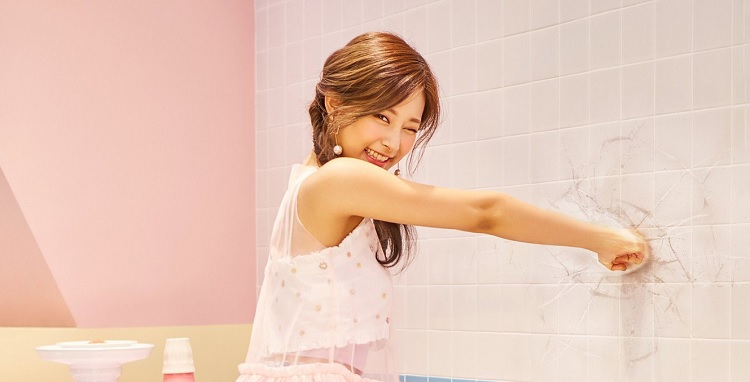 Leesha: Not going into specific matchups, but I’m interested to see how the rookie group members do. Nearly all of the girl group members have someone that participated in I.O.I so there’s that. Plus we’ve always got ARMYs to contend with, and everyone knows they will take every chance to vote for and get exposure for BTS. I don’t want to discount NCT either because I can always find a NCT fan somewhere. I think this year will come down to which fanbase decides they really want it.

Gaya: Because of the five-year rule, all 2012 groups are out. I didn’t realise just how many idols would have to be replaced! It does give room for newer acts to shine, though, so it will be interesting to see how these changes will affect voting patterns. You’re also right about the Produce factor, Leesha, a good chunk of the newer entrants are connected to that show in some way.

I put Jungkook down as first yet again because it felt like the most logical conclusion — big fanbase, male idol (we’ve had more male winners than female), cute as a button — but I am always thwarted by the most random shifts in the sand when all of a sudden a fandom turns up out of nowhere to lift their idol to victory. Don’t get me wrong, I am ecstatic Tzuyu won last year; but she messed up my bracket, man!

As such, I am hesitant to pick any clear winners or underdogs, because it really is anyone’s game. One thing we did notice while putting together this year’s bracket was how the male sections went exactly as predicted by their seedings, while for female idols it was all over the place. Will the seedings this year turn out to be more predictable? I guess we’re about to find out… 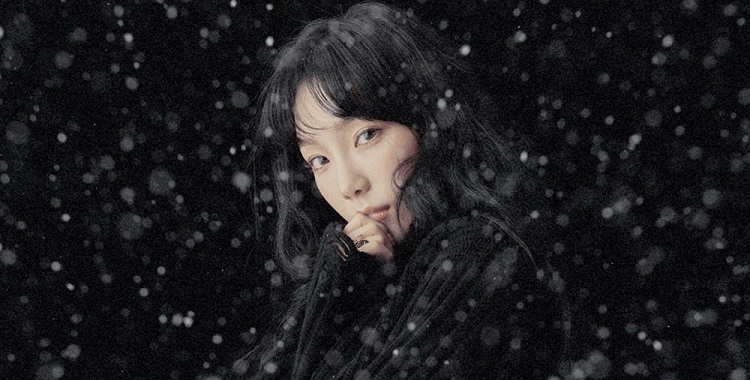 Divya: Large fanbases ensure wins but others, especially ones of rookie groups, are not be underestimated. It feels refreshing to see younger fandoms and groups fight it out. Perhaps the rising star this time would turn out to be NCT considering the ambitious promotions SM Entertainment has mapped out for the group. Personally, I would love a Taeyeon win even though it seems idealistic. Not everyone can pull off a ten-year long career, have members leave the group and still be relevant.

Margaret: With lots of newer groups on the rise, it’s getting harder and harder to keep up with who’s who — there were quite a few idols that I didn’t recognise on the list, and had to search up, or maybe that’s just me not being able to keep up anymore.

Qing: Somehow, the girls always seem to do better for March Madness, so even as a BTS fan, I’m not putting my money on RM winning. I can’t really explain it, but I have a feeling the NCT boys could get pretty far. But the person I’m really rooting for is Sunmi.

Also, none of the match-ups seem diabolical in that “Why would you make me choose between them?!” way… is it because it’s our first March Madness without Mark? It’s not March Madnessy enough without him!