Ushering in Modern Rock with The Rose's "Like We Used To" 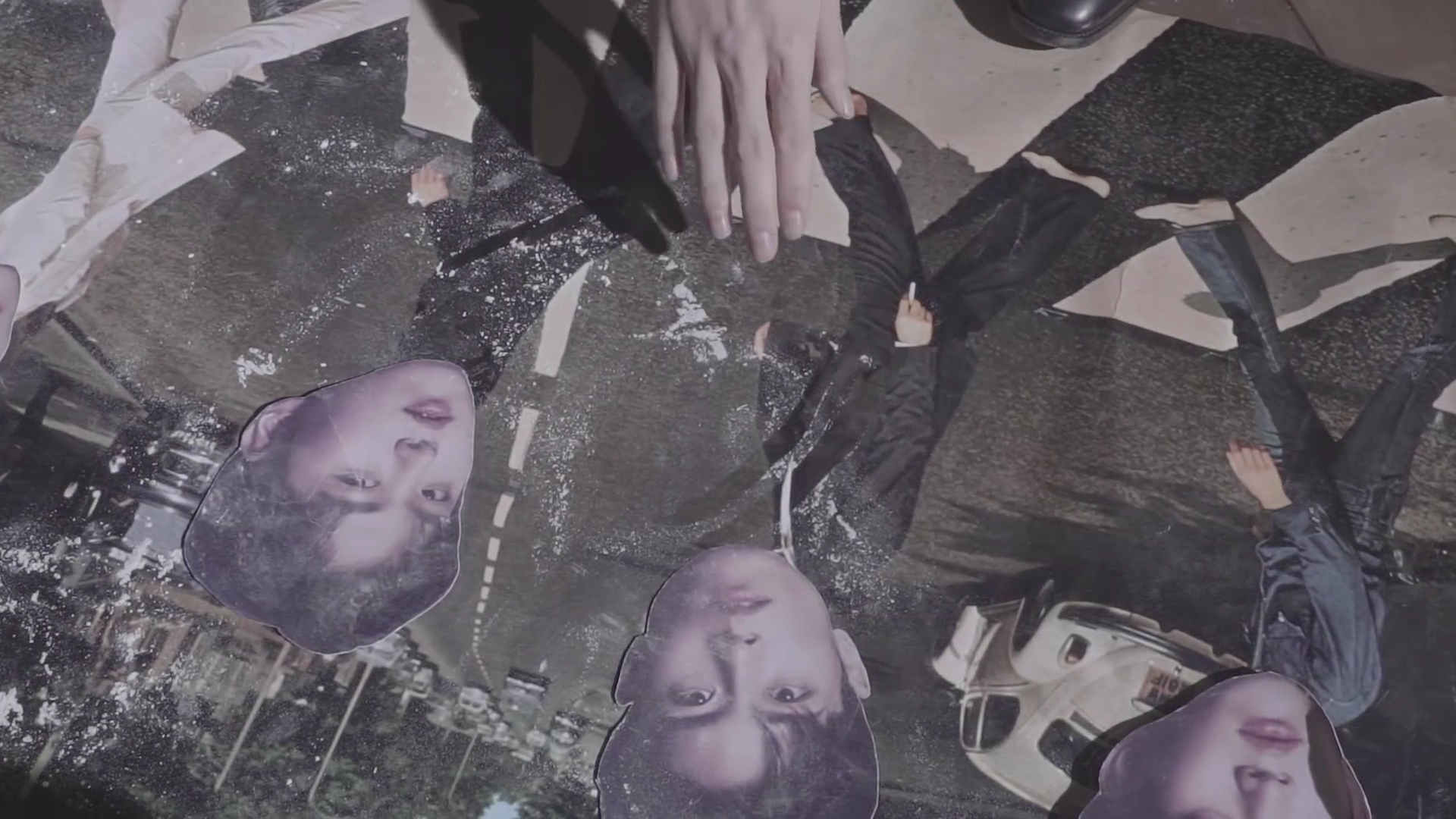 Following the second song release from The Rose with “Like We Used To,” Day6’s Jae gave a shout-out on twitter to “Applaud the birth of the Korean modern rock movement.” Jae’s tweet is certainly true – the Korean music industry is being pushed in a different direction with the introduction of bands such as The Rose.

The Rose debuted in August this year with “Sorry,” a tune with a distinct British pop-rock flavour. I discovered them whilst writing up August’s Unsung Artists segment. Though I did not cover their debut song then, they are certainly a charming bunch. Their recent release of “Like We Used To” stands as a testament to such a claim. The four-member band comes after more mainstream bands like CN Blue, FT Island, though bringing a versatile style approximating to that of Day6. Not lacking in looks, they are also bursting with talent. These singer song-writers may have entered the mainstream music scene, but they are certainly promising a musical style filled with personality.

Unlike the harsher rock tones of “Sorry,” “Like We Used To” is gentler with an acoustic strumming at its start. The melody slowly layers on with the drums and bass, but neither are overwhelming. There is a certain fragility and melancholy sustained throughout the song with its melody. The lyrics are easy to follow, expressing a reminiscence of the past:

Recollecting the past is a common thread throughout songs, but what remains so captivating in “Like We Used To” lies in the MV’s narrative. Instead of expounding on the overused plot of a boy-girl relationship, The Rose tells a story of themselves as brothers and friends. The MV’s narrative centralises itself on a house that has been abandoned by its occupants. It is a relic from a better time, a place where good memories are located. Its present state of abandonment is a depressing reminder of how things have changed. At the same time, the past that is attached to the house are locked up and left to fester, unable to be revived in the present. 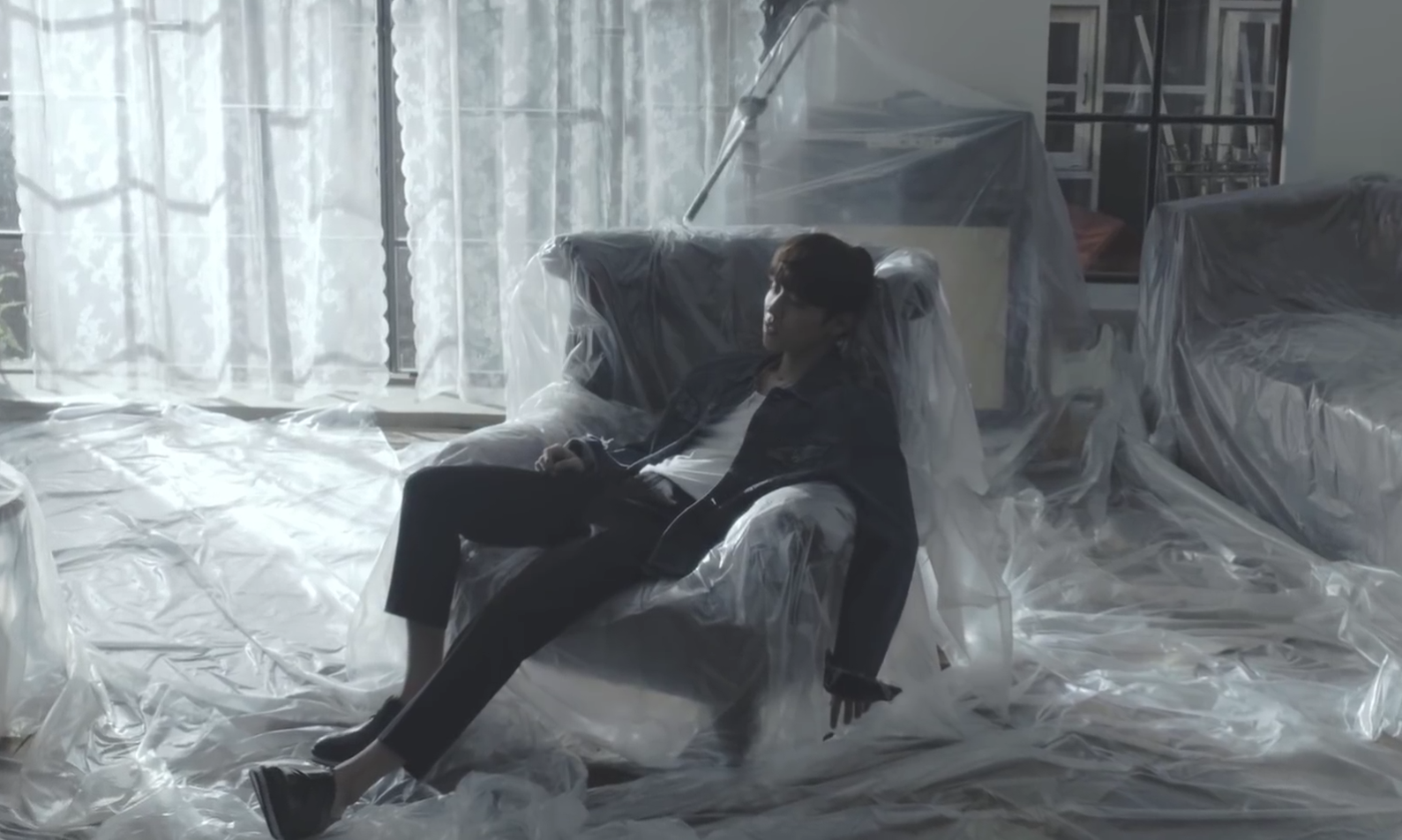 The MV begins with Woo-sung entering the old house, its hallways dark and doors creaky. Light pours in and there is a close-up of a faded poster of the four-members on the floor. This scene quickly cuts to Woo-sung sprawled out on an armchair covered with plastic. The rest of the furniture in the room and the floor is strewn with a similar plastic cover – a familiar scene of a vacated home. The song only begins with this scene, and even within the first 40 seconds, a looming emptiness characterises the atmosphere of this tune.

The MV quickly shifts to a scene of an entirely different tone. The members are moving into the house – carrying boxes, opening the curtains, arranging furniture. They are pranking each other, lazing around, rejoicing at their teamwork. All these scenes are interposed with those of the band playing in either dimly-lit corners of the same house or an emptied room. As a result, the stark juxtaposition between a past filled with laughter and a bleak present is made clear. There is even a slight shift in lighting that draws a visual distinction – the past is filled with natural light pouring in from the windows and more vibrantly coloured; the present is blandly coloured and has a muted lighting.

More importantly, the MV proceeds with the members putting together the poster that was first shown at the start. Woo-sung puts it up on the wall, and his band mates join him to admire the piece. The moment becomes ever more poignant as Woo-sung returned alone and is the one who had seen it on the ground. 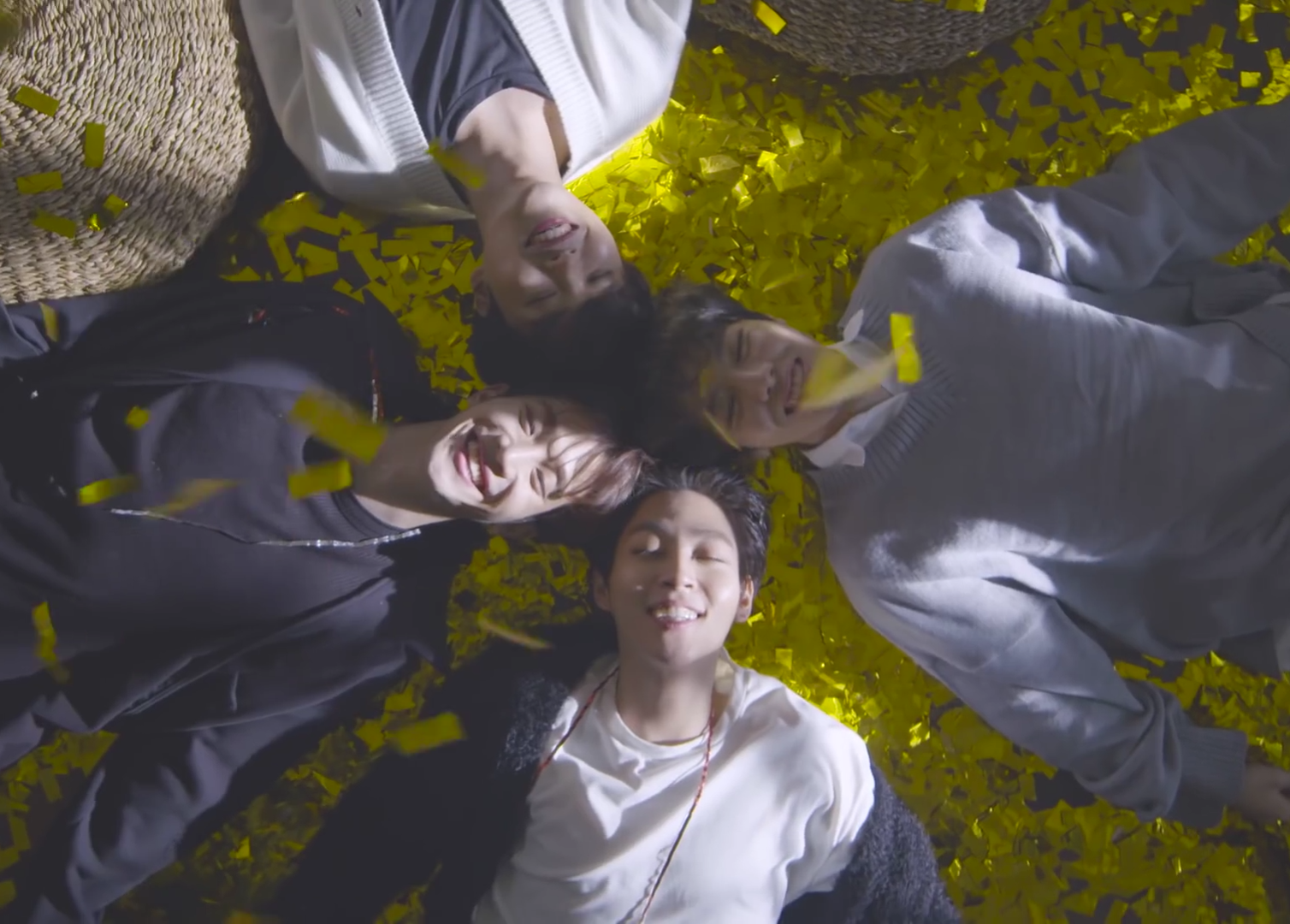 Arguably the most climatic moment of the MV would be its end, as the melody pushes towards an exasperation of an irretrievable past. Yet, the MV depicts the band members performing in a room filled with shimmering gold confetti. The song ends and they are lying on a confetti-strewn floor with radiant smiles on their faces. This scene of contentment cuts to Woo-sung in the empty room as seen at the start of the MV. He opens his eyes as though waking up from a nap and walks out of the frame. The beautiful and glorious past exists only as a memory, a dream that cannot be brought back into the present.

The charm of the MV lies in how it traces its narrative through the interactions between the band members themselves instead of a romantic relationship. Such a presentation expands the notions of remembering and makes the song relevant for a larger audience. Friendship and brotherhood becomes an equally important facet of life that deserves its own story. Through music, The Rose gives an outlet for telling such narratives. 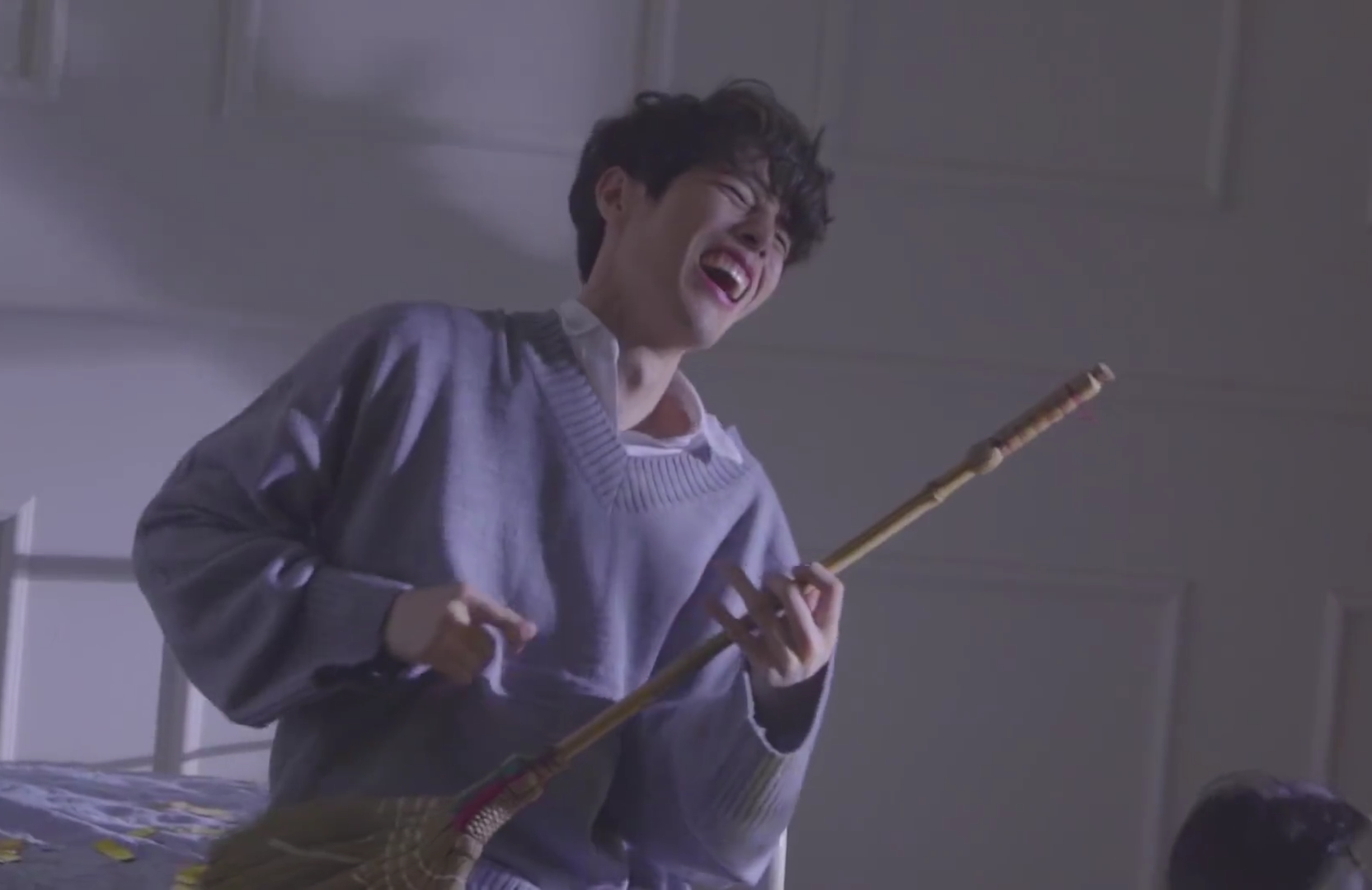 The house is a sanctuary for its occupants, but leaving it is an inevitable reality. It is strangely poignant that The Rose is singing such a song of departed friendships even at the start of their musical journey. It seems to suggest a history that is waiting to be uncovered, and the band as comprising of individuals holding in stories waiting to be told. The emotional depth of the song, and by extension the band members that had composed it, do reveal them as far more mature than mere rookie musicians.

Easy to follow but provoking in its presentation, “Like We Used To” evokes a melancholy that is brought by the unyielding passage of time. The past is strangely hard to let go of, as shown through this tune. It exists as a forgotten home filled with dusty old fragments, and we walk in from time to time to revisit memories held dear. The Rose conveys such an experience with nuance and artistry in “Like We Used To.” With gentle voices and a delicate melody, the band carries listeners through a track worth remembering.