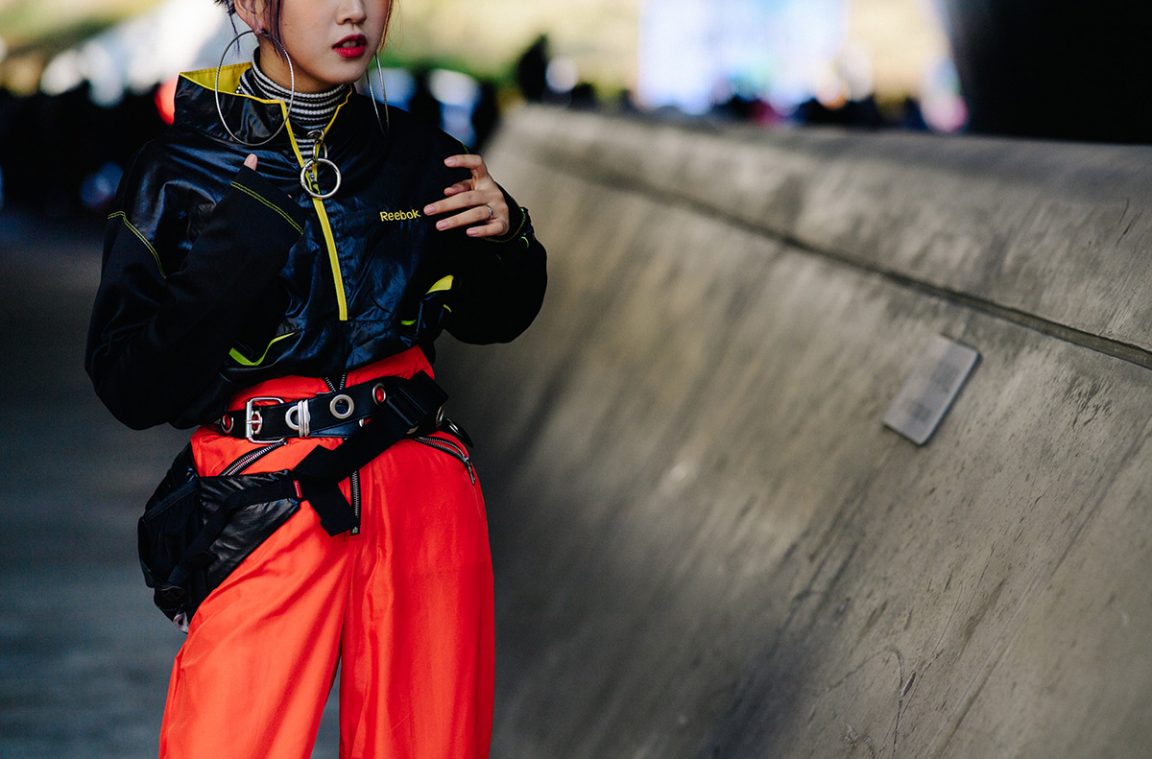 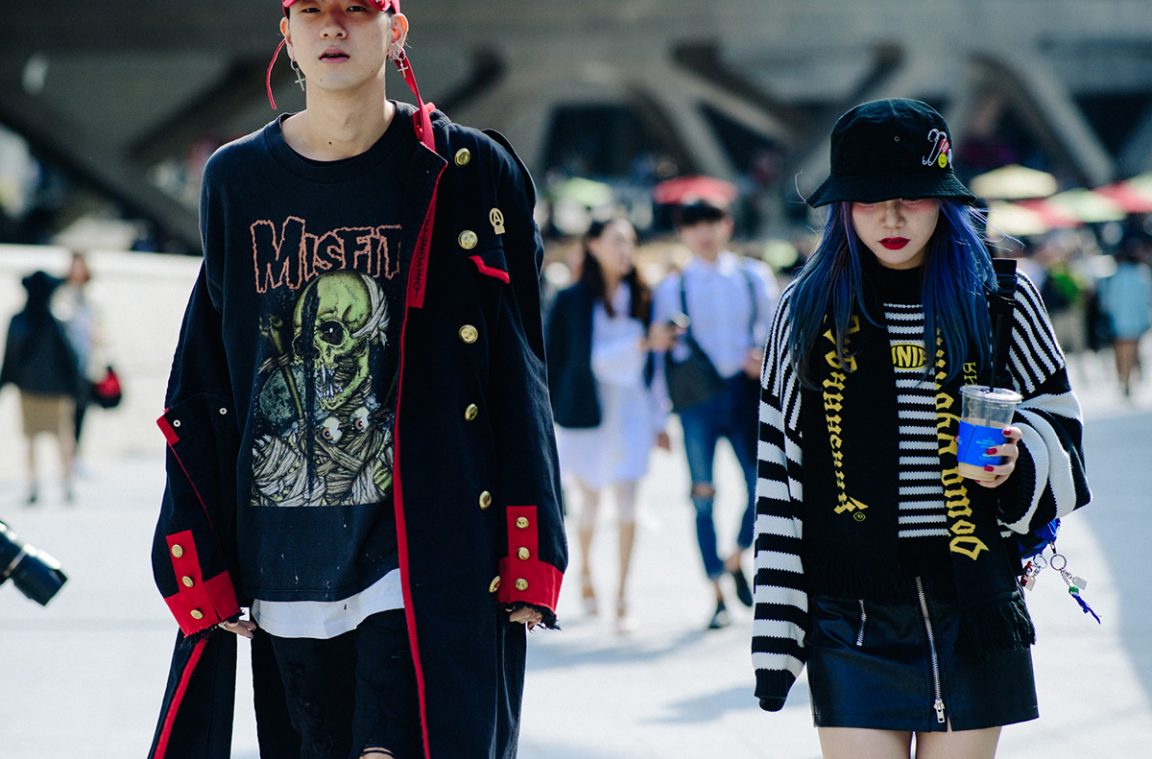 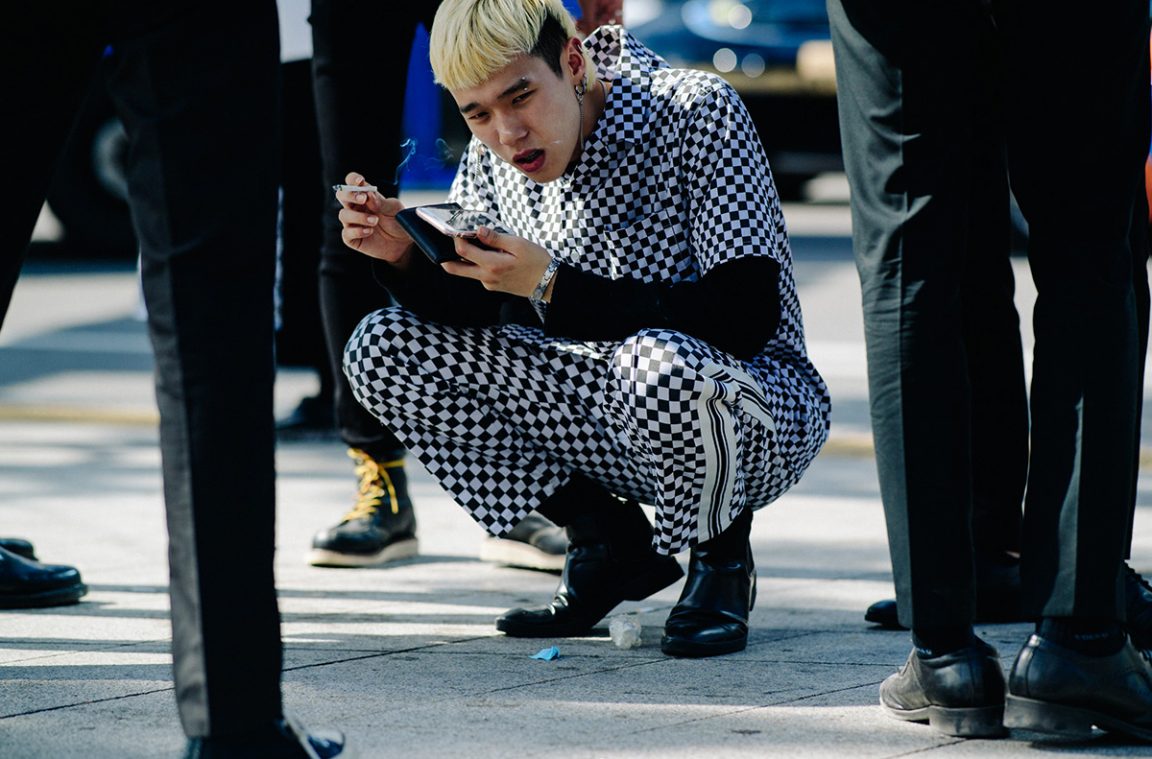 Welcome back to another episode of For Your Viewing Pleasure where we take time out of the week to curate a set of photos from the K-pop landscape.

Fashion weeks are always a feast for the eyes. Present at the events are usually fashion enthusiasts, trendsetters, designers, and the occasional celebrity. The result is a potpourri of that year’s latest styles, along with emerging new trends that may appear strange at first glance, but is assimilated into mainstream consumer society at the blink of an eye once someone like Jerry Lorenzo or G-Dragon sports it. Supreme is in (as always), the Balenciaga Triple S Trainers seem to frequently pop up, 1920s-esque tweed suits are in, and the shoulder pads of the ’80s seem to have made a comeback. Some trends still somewhat in circulation from last year include prints (mainly cheetah print, checkered patterns, and camo), the Off White belt reminiscent of measuring tape, retro sunnies, tracksuits, chokers, fishnets, circle chains (or chains in general), and patent leather. 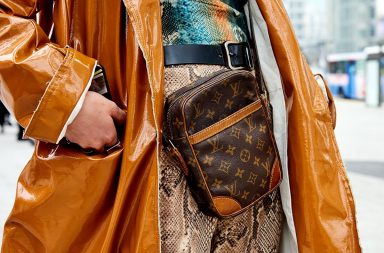