NakJoon’s “Blame” is a Story of Regret 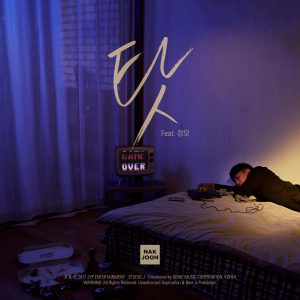 Three years after the release of his previous single, “Before the Rain”, Bernard Park (who has changed his stage name to NakJoon) recently came back with his newest single, “Blame”. “Blame” generally talks about a couple’s breakup and the main character’s struggle of putting the blame of the breakup on his ex. Almost every couple can relate. The combination of NakJoon’s strong vocals and featuring artist Changmo’s calm yet powerful rap makes this song different from the mainstream ballad genre of breakup songs. With that combination, this song successfully portrays a realistic perspective on the crests and troughs of relationships.

Song lyrics are stories fit into three-minute melodies, and what makes “Blame” stand out is the fact that the lyrics can condense both sides of the break up into a limited amount of space. The first part of this song deals with regret. The main character talks about how he should have just said sorry and hugged her tight and apologizes for not being able to be there for her. However, he immediately transitions into talking about how he was tired and instead needed comfort. He touches on this notion of self-serving bias, where he said it’s all his ex’s fault because he worked hard to maintain the relationship. Just when the audience may think that the self-serving bias, blaming and talking bad continues, the last part of this song returns back to talking about regrets. The main character blames himself because he could only see everything after it’s gone and how he is constantly hurting his ex with his mistakes.

By constantly switching between regret and blaming the other end, this song proves itself realistic and extraordinary. It is realistic because in relationships, the effort of both ends is required for something to happen. This is exactly what “Blame” depicts. The fault usually belongs to both ends, but only a few musicians can recognize it. “Blame” successfully distinguishes itself from the conventional breakup song where the fault is either on the speaker or the other end.

The MV efficiently puts context to the song. The first 30 seconds portray the main character playing video games while his girlfriend’s constant effort to interact with him gets rejected. The MV does not necessarily have a specific theory, symbolic significance or things of that sort, but it’s more of an interpretation of the couple’s relationship in the past and after their breakup. How this MV is structured relates to the notion of realistic regrets and blame pictured in this song. It constantly switches back and forth between the main character, his ex and their sweet relationship in the past, similarly structured to the song’s lyrics of regret and blame. 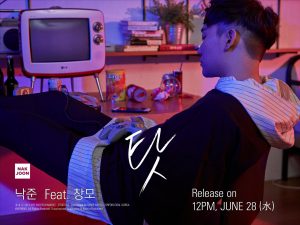 “Blame” is a turning point for NakJoon’s musical style, as compared to “Before the Rain”. While both singles talk about looking back on a past relationship, the vibe each song exudes is different. For a non-Korean speaker with completely no knowledge about Korean, the meaning of “Before the Rain” is easier to gauge compared to “Blame” based on the melody. “Before the Rain” follows the traditional association of slow ballad songs bringing melancholic themes, which makes it easier for the audience to guess the meaning of the song. On the contrary, the rather whimsical vibe exuded by “Blame” makes it hard to guess the meaning behind it. “Blame”, therefore, breaks the stereotypical concept that breakup songs should be ballads by offering more of an R&B style.

Both songs are unique in their own ways. “Before the Rain” is powerful in its ballad genre, especially through the association of rain to the event that separates the couple, while “Blame” offers a different perspective on relationship dynamics. Parts of the lyrics suggest that although the songs are similar in nature, they have different backgrounds. “Before the Rain” recalls good memories from the past.

When I was tired, when I almost gave up,

When I stood alone, you held my hand.

Meanwhile, “Blame” talks about how the main character regrets his actions and how he should have done things differently.

Maybe I should have just said sorry and hugged you tight.

By breaking the stereotypical concept of ballads as the breakup song genre and by offering a different perspective on relationships, NakJoon’s music successfully caught my attention the first time I listened to it. Despite the current trend of the Korean music industry that makes it more competitive for soloists like NakJoon, I believe that NakJoon will come out with more interesting songs in the future. Give his music a try!

This was a guest post written by Archangel. Interested in writing for Seoulbeats? Email us at recruiting[at]seoulbeats.com if you’d like to see your work published on the site! 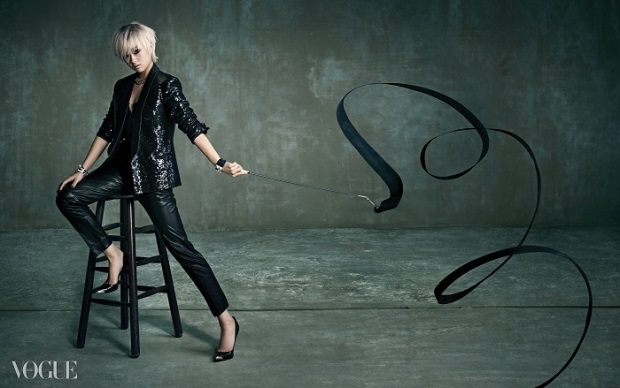