Seo In-guk's "Better Together" Cements an Unbreakable Bond with Fans 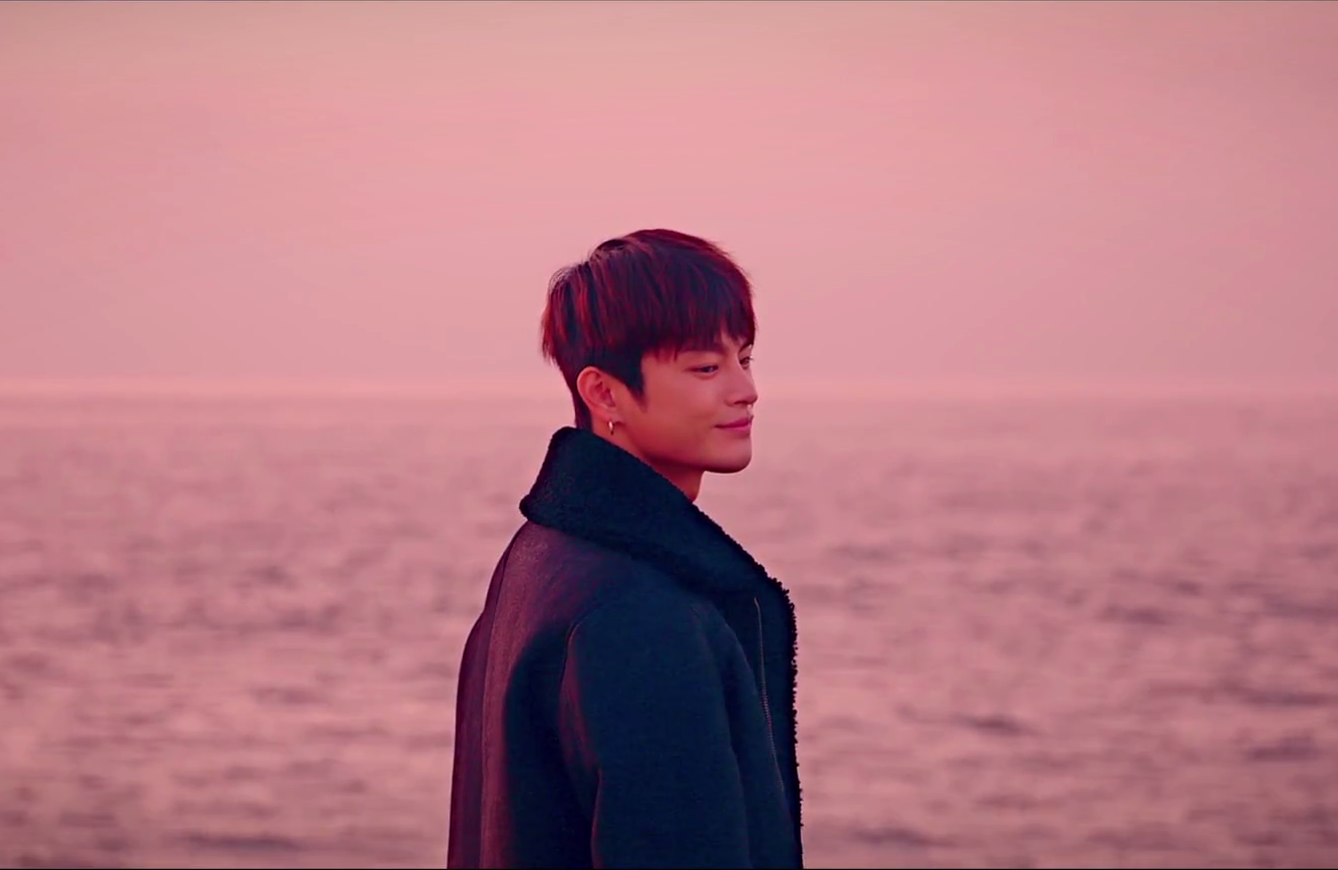 Accomplished in both acting and singing, Seo In-guk returns with a new ballad before the singer-turned-actor’s military enlistment on March 28. The song, titled “Better Together,” is a gift of appreciation to his fans who have stayed with him for seven years since his victory on Superstar K in 2009. Written with a tone of gratitude, the song does have a tinge of melancholy attached to it.

The lyrics are written as a love song to his fans, speaking of a treasured past together. The relationship between Seo In-guk and his fans shine through as a deeply woven and unbreakable one. Seo In-guk sings with a sincere and rich voice.

Flowers change color and fall
Snow falls and covers you
All the times we had together
Good moments, sad moments
All the memories remain
Every time I remember
Tears come but as I think of you
I’m able to smile

However, there is an underlying sorrow that slowly seeps through, highlighting the inevitable separation that is to come.

It’s just goodbye for now
It’s not a big deal, it’ll be quick
Seven years together
We’ll be together for longer than that

There is an optimism weaved into these lyrics, indicating hope and belief in a relationship that will endure. Listening to the track itself, there seems to be a bittersweet sentiment attached to the tune – one that acknowledges the temporary departure, delivering a comforting melody to soften the blow.

Yet, the MV itself sheds light on a different kind of melancholy. It is not the goodbyes that evoke sadness, but the isolation of the performer onstage – hinting at a distance that will never be completely bridgeable between a performer and his fans. The path in the spotlight is tread upon alone.

The song begins with a piano playing over a soundtrack of rain. Seo In-guk’s textured voice enters over the instrumental. The atmosphere created is one filled with sadness more so than a feeling of warmth expected of a song meant to express gratitude for fans. There is a certain degree of loneliness evoked in the melody, amplified even further by the MV itself.

Shots of Seo In-guk during his concerts come on in black and white, casting the singer in shadows at times. A lone figure on the performance stage as millions of eyes watch him, he is untouchable but also alone in the spotlight. 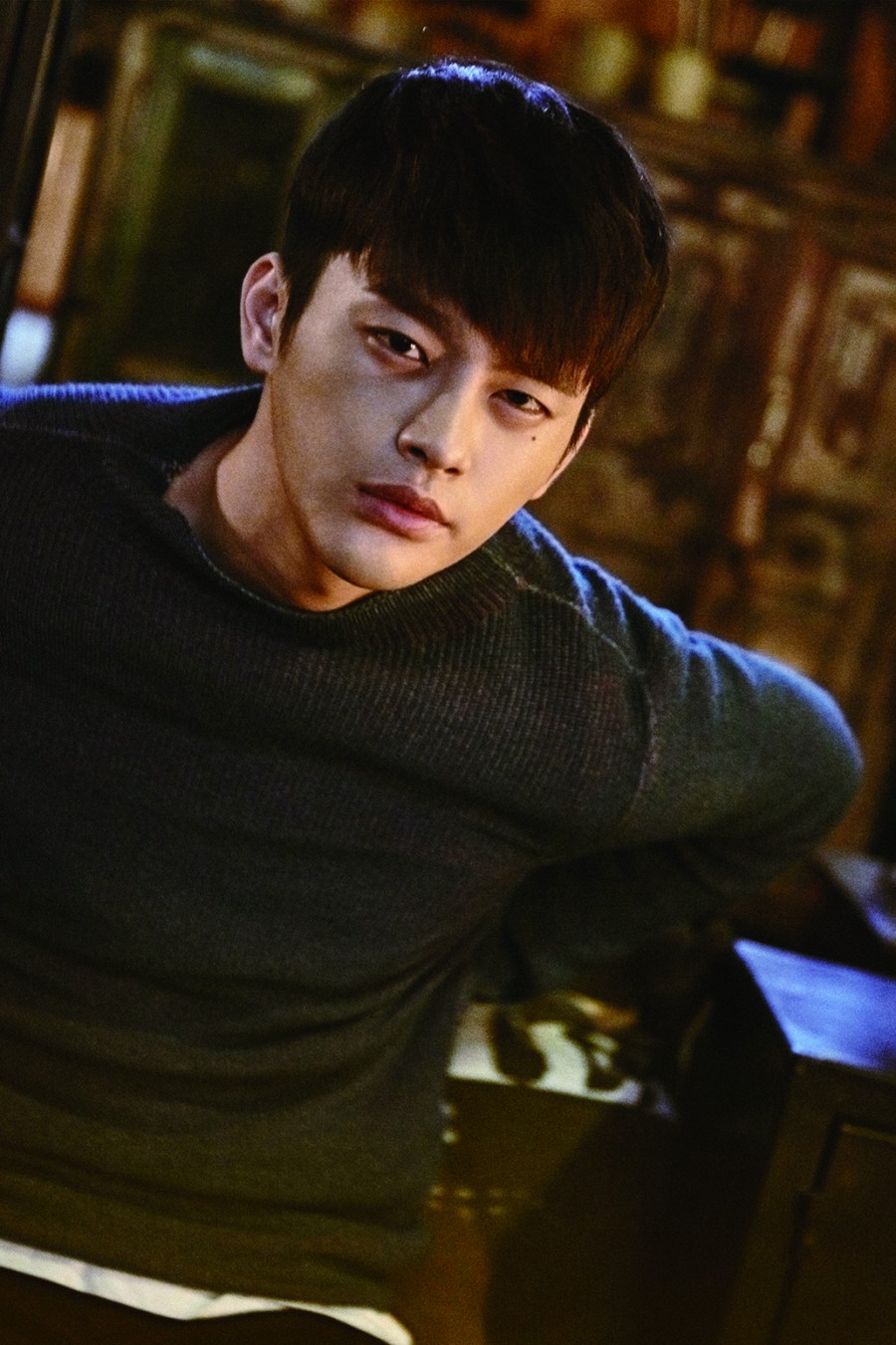 The isolation of the performer is further highlighted by the scenes of him preparing backstage, walking alone in the darkened spaces. Although adored by hoards of fans, his position onstage distances him. The cheering of his fans during his concerts are silenced by the melancholic tune of the song itself. Only captured from afar, such a perspective seems to be a replication of the performer’s view onstage – alone in singing for an audience that looks up but cannot fully connect with him.

The images of Seo In-guk’s enthusiastic performances on a brightly lit stage juxtapose itself with the shots of him spotlighted alone, singing this very song onstage. The shower of confetti that overwhelms the screen at some points is beautiful, but also indicates a certain vastness of the stage itself that wraps itself around the singer.

The opening and closing shots of the MV goes further to emphasise the loneliness that exists for the singer-actor onstage. Seo In-guk is seen seated alone on a bench looking into the distance at the start of the MV before it fades into the scenes of his concert. The MV then closes with a shot of Seo In-guk turning to look at the camera against a background of a red tinted sky. The images of him being alone frames the MV, pointing at a loneliness that wraps itself around the seemingly public atmosphere of performances.

The estrangement of the performer, alone in the spotlight, seems to overwhelm the song through the MV. The lyrics of the song itself and the MV adds different dimensions of interpretation to the song. As a gift to his fans, Seo In-guk’s “Better Together” acts as a comforting assurance for his fans in the promise of an unbreakable relationship between the two. 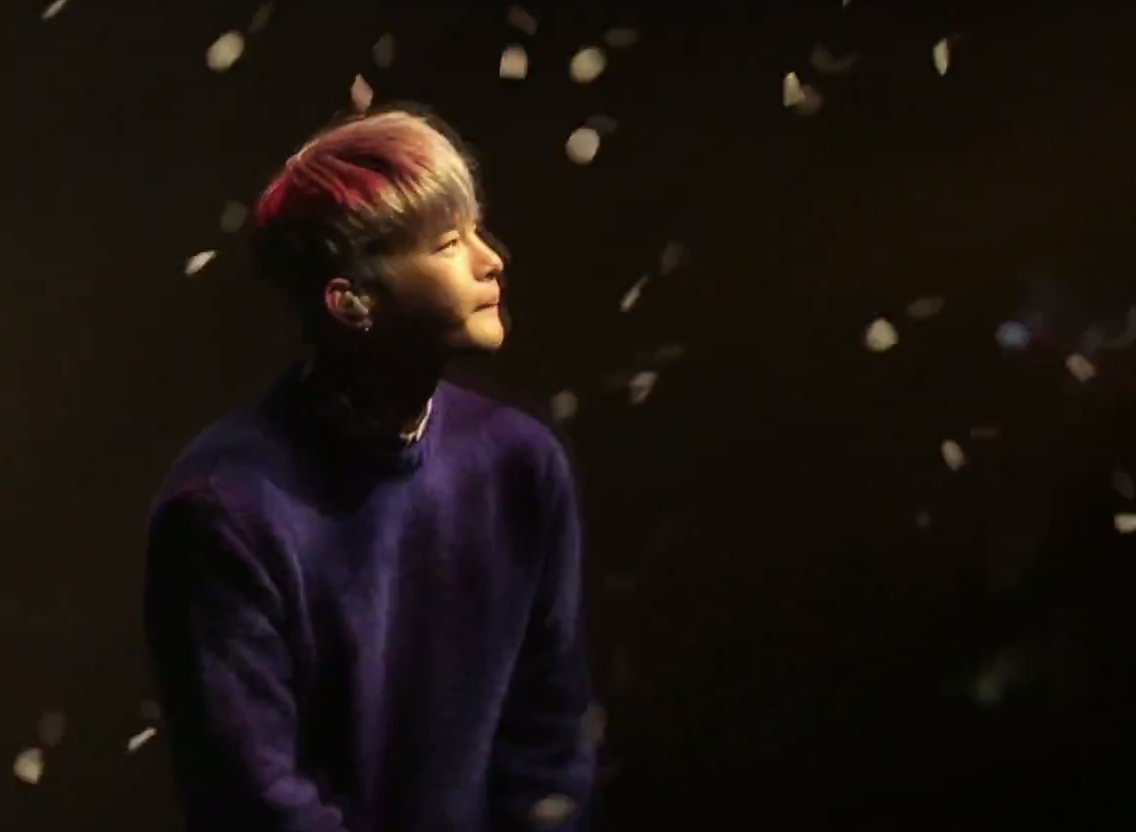 On the other hand, the MV reveals a different angle to the position of the performer and his relationship to his fans. Alone, he is enshrouded by the immensity of the stage he is standing on. He walks the path of glory by himself. The place within the spotlight is equally lonely as it is gratifying.

Perhaps it is this multi-dimensionality of the song constructed by the MV which sheds light on the realities of being a performer that rallies even greater support for the performer himself. Without his fans, the path is truly a lonely one – having nobody to perform for, Seo In-guk no longer has any reason to appear onstage. The beauty of the song then lies in the depth of meaning conveyed. The performer cannot exist alone, however much he may seem to be a lone figure in the spotlight.

The gratitude that is delivered to fans through “Better Together” comes not as a simple note of thanks, but one bursting with sincerity. It stirs emotionally because Seo In-guk is humble in his gratitude. More so than anything else, the song acts as a promise to his fans of an unbreakable relationship that will only continue to strengthen regardless of what separations or deterrents might stand in the way. It appreciates as much as it ties performer and fans together in a bind that extends endlessly into the future.