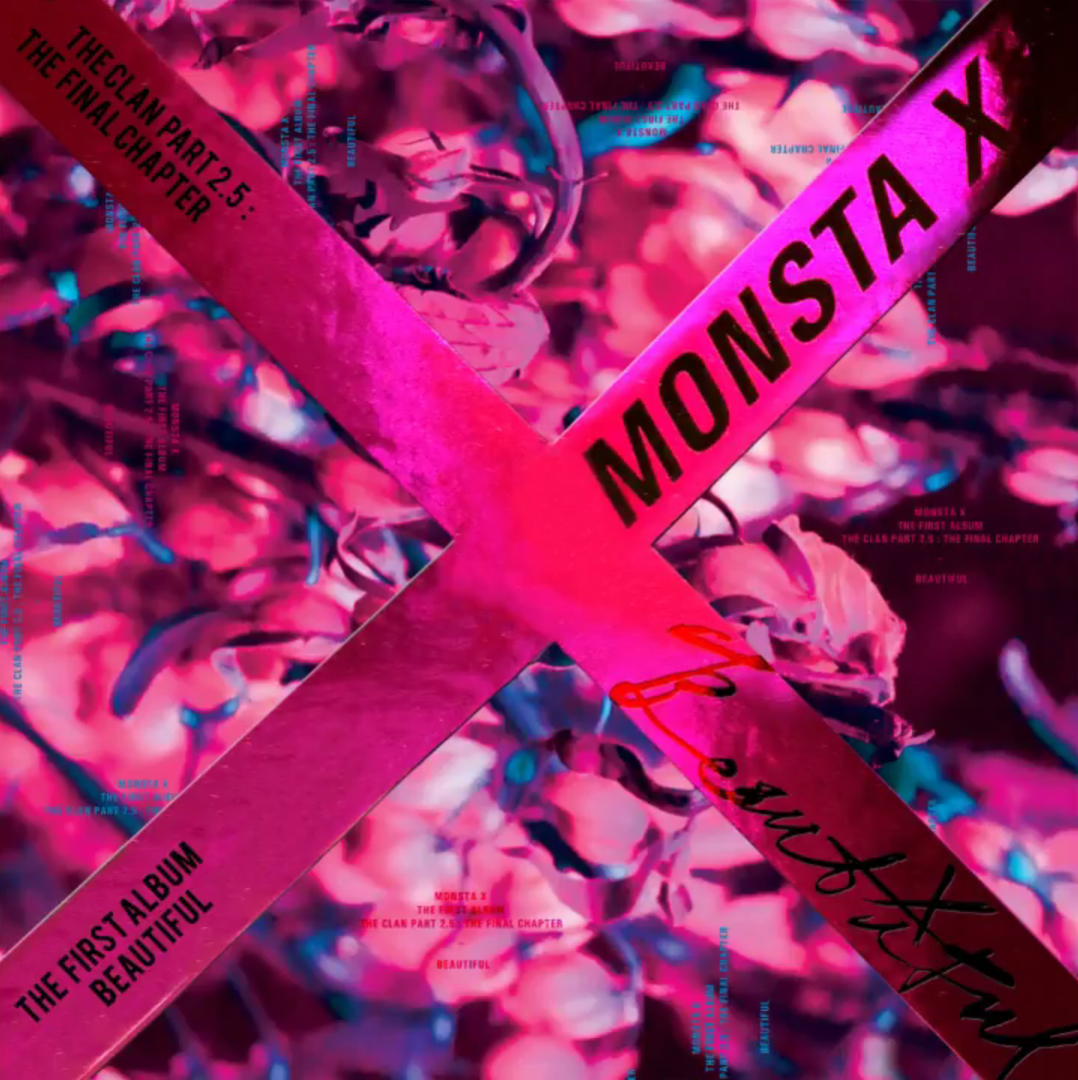 Monsta X’s first studio album The Clan Part 2.5 The Final Chapter is topping various Korean and international music charts. Their seemingly much anticipated comeback has indeed taken the world by storm. The boys are delivering a full packaged album bursting with vigour, a flavour of music that has become characteristic of the group.

The title track, “Beautiful,” is not surprising in its tone and expression. The metaphor of the rose as emblematic of a seductive woman is an overused one. It is also one that reduces the female into nothing but a figure for idolisation. The message of the song becomes distasteful because of how superficial it is. The lyrics clearly exemplify this:

There is no complexity in such an expression of lust, and even more disturbing is how it perpetuates the image of the woman as nothing but an object of desire for men. The only value of the woman, as seen in the lyrics, is her appearance where her looks captivate the male.

The title track certainly fails to compel, but listeners should give the rest of the album a chance to redeem itself.  Musically speaking, the tracks in the album are mostly coloured by electro dance beats. “Incomparable” starts off with a melody that aligns closer with synthpop before the heavier dance beats are brought in. Such an interweaving of tones made the song less edgy, as compared to some other songs in the album.

Comparatively, “Ready or Not” came off as more aggressive because of the heavier beats utilised. The song spotlights the rapid rapping of Jooheon and I.M, expressing the burning and unstoppable passion of a group of youths that are furiously chasing after their dreams. Ultimately, it is a song that is immensely invigorating in the way it builds up to a chorus that hits like a punch. 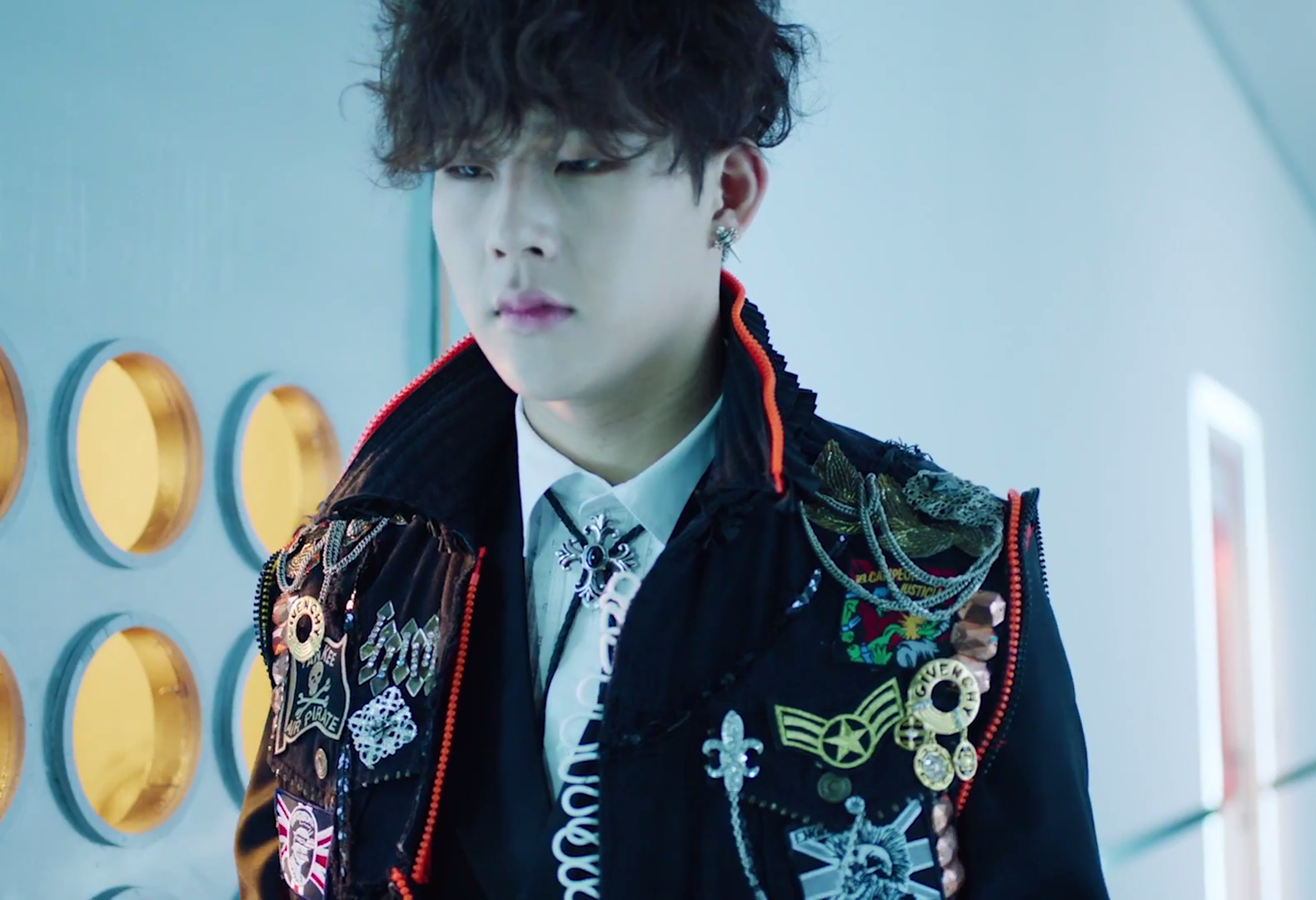 However, caught within the same music style, the album becomes really flat after five or six songs that sound more or less the same. As much as the use of electro house music can be manipulated, the lack of variety will indubitably result in one skipping forward. Tracks like “Oi” and “Calm Down” offer little impact in terms of lyrics or melody.

The album, by the eighth song “All I Do,” is on a slow spiral downwards. Yet, what really won the album back was the last two tracks. The lyrics for “5:14 (Last Page)” are extremely affecting because of the personal dimension framing the entire song:

Every day,
Time keeps flowing.
Maybe everyone is sleeping maybe
Imagine our story
If there is a book, what ending is it?
Five to fourteen minutes of sleep
That last page

It speaks of the struggles and uncertainties of the boys in the industry, with little sleep and time running too fast for them to even think. It is an experience common to every idol group member and it is not exactly the easiest way to live life. The struggle though delivered simply and through the softer melody has a depth to its content – it brings into question: what exactly is the cost of a dream? 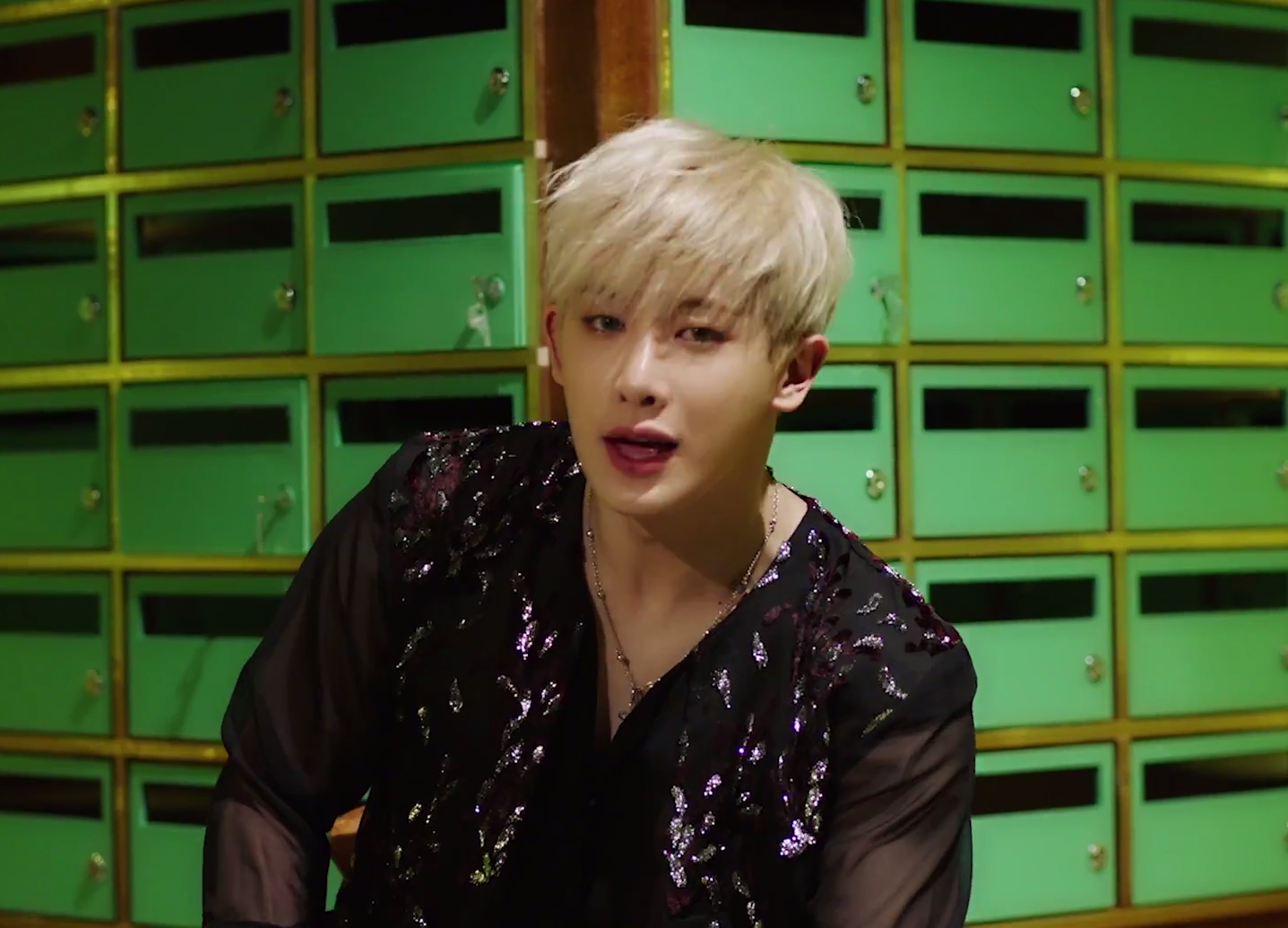 Deviating from the dance beats and strong, aggressive front of the other songs in the album, “5:14 (Last Page)” truly tells the story of the musicians behind the song.  It strips bare the mould, flourish and embellishments of the boy group label to reveal the individuals within.

The album closes with “I’ll Be There,” another melodious tune with a tinge of melancholy. The gentle note of the song creates a conversation with its listener. It speaks rather than yells, which makes the song an inviting closure to the album.

The poeticism to the lyrics was an added dimension to the song, as though painting a scenery with the music:

It’s not a dream anymore.
Blue moonlight over the sea

The tune feels like a cushion that envelops the listener, offering the much needed reprieve from the earlier high energy songs.

The last two songs, “5:14 (Last Page)” and “I’ll Be There” indicates the potential for the group to create music that goes beyond the simple dance tunes, or superficial content objectifying the female body. There is a voice that is much more sincere wanting to break through – one that perhaps yearns to tell a story. Even within “Ready or Not,” that voice of furious passion shines through, though seemingly in the process of concretising itself. 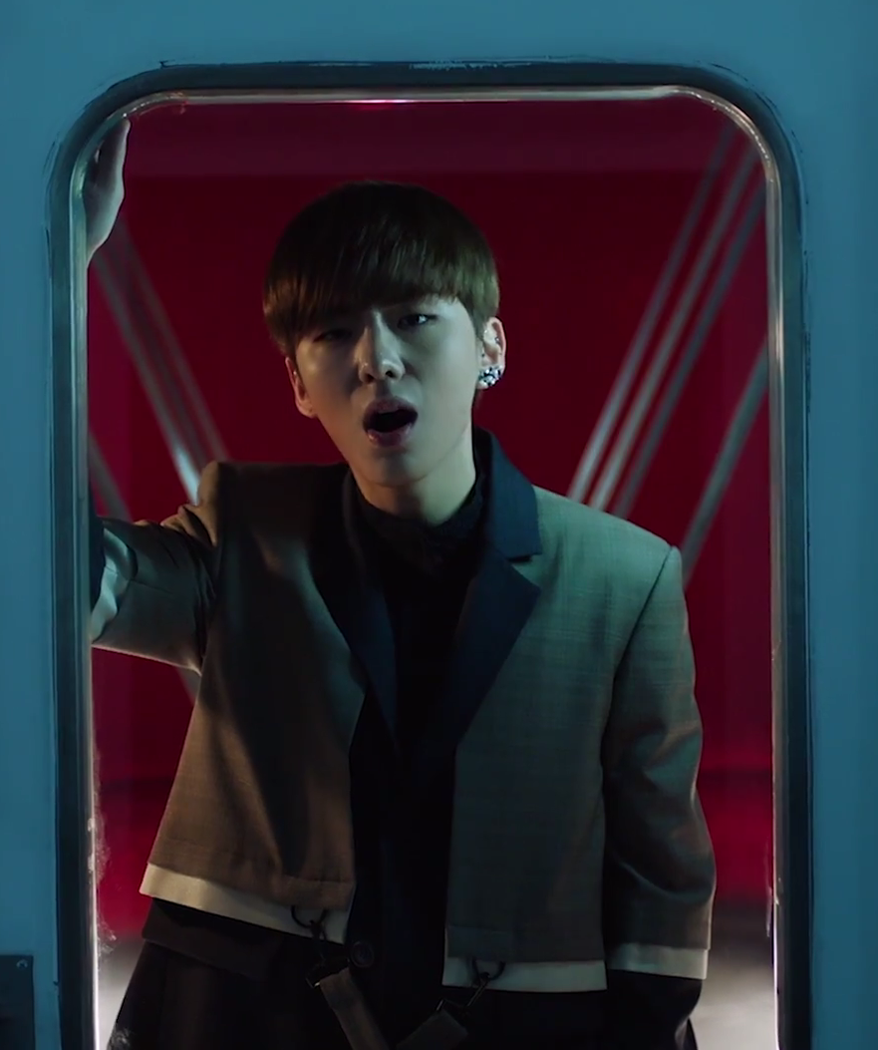 Generally speaking, the album seems quite incoherent in the message that it attempts to convey with its songs. The tone of the songs also seem to lack a good arc to tie them together. In fact, regarding each track individually might make them more digestible.

Yet, the album really does offer a variety of perspectives in perceiving Monsta X musically and helps in breaking them away from a set impression of being an edgy dance group. Moving towards songs with greater depth might be the next step for the boys, but at least within this album, it remains only a partial achievement.

Monsta X has room for growth musically speaking. Though this album is not the best, they certainly show potential in producing music with more substance and layers of meaning. Perhaps this in itself is enough reason to anticipate their next release.