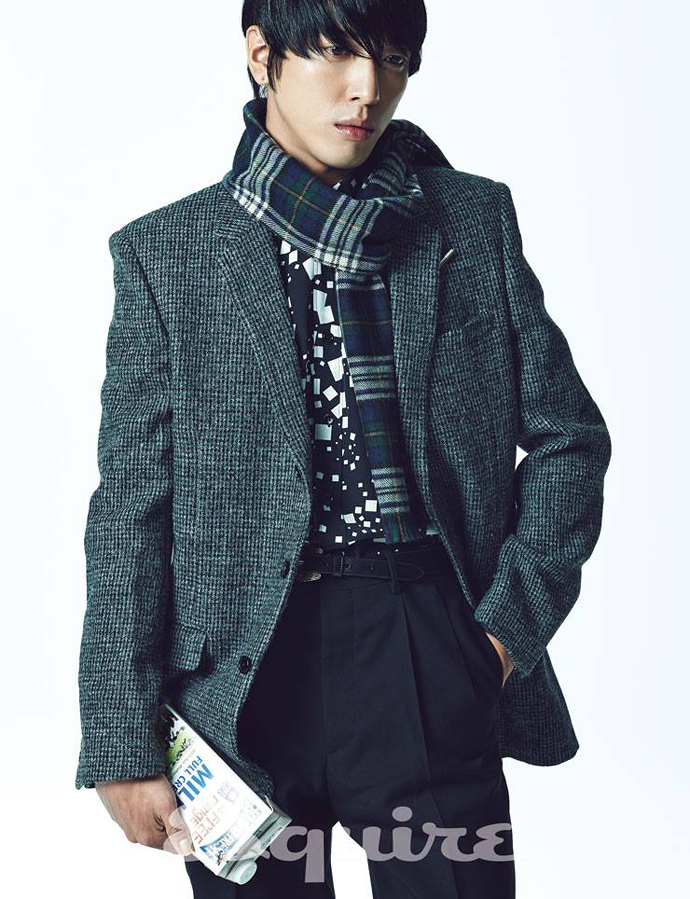 Hello everyone, and welcome back to Week in Review, your weekly news catch-up post. Here’s what happened:

Warning: the following section contains information that some may find distressing.