Block B Disappoint In 'Blooming Period' 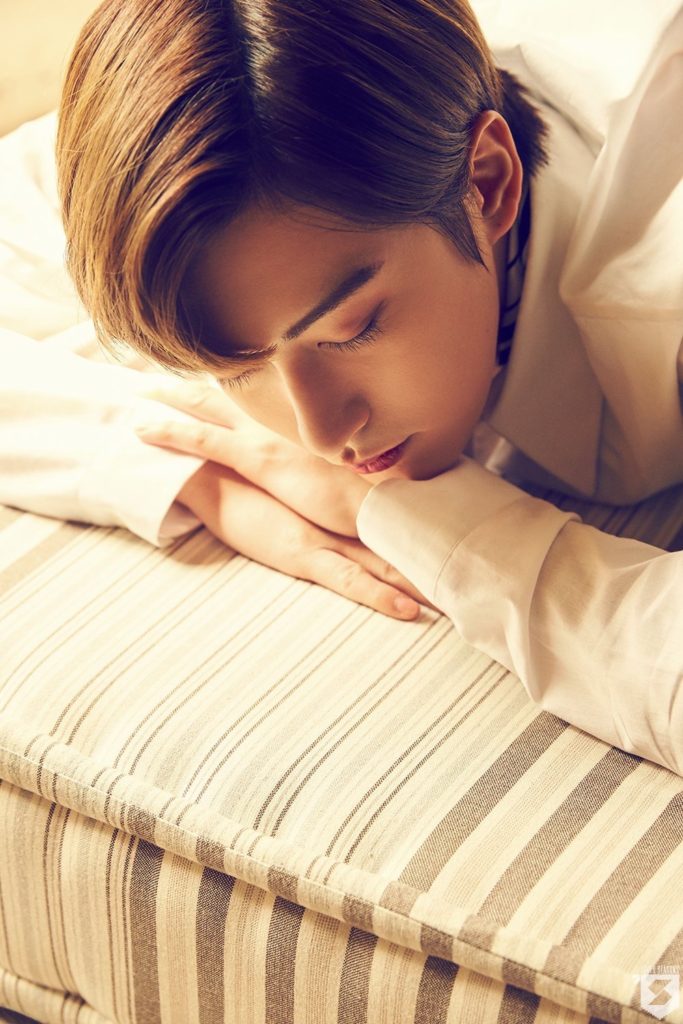 Block B is back, baby! They’re coming into 2016 with a spring-inspired mini entitled Blooming Period, and as a casual Block B fan, I have to admit, I didn’t know what to expect. I can tell you it wasn’t what I got.

Blooming Period opens with the mellow “A Few Years Later”. It’s a stripped down piece, built around an almost liquid guitar line. The instrumentals are sparse, which allows them a great flexibility, creating a sound that is so hazy, it almost oozes out of the speakers. This fits well with the lyrics, which spin a tale of reminiscing on memories of a relationship gone sour. Block B is trying to pick apart those memories in a desperate attempt to figure out where it went wrong under the belief this will help them move on. It’s a sweetly mournful song about the difficulty of dealing with memories of a relationship when the relationship falls apart.

Title track “Toy” is another melancholy track, hiding an unhealthy relationship and the ensuing pain in an oddly upbeat track. It’s a minimalist masterpiece, welding piano and bass guitar to EDM styles for an addictive track. “Toy” is about a relationship that is all give and no take, with Block B as the givers, and they know it. What really gets “Toy” tugging at the heartstrings is the attitude that Block B has about the relationship: they know it’s unhealthy, but they don’t care. They plead to be used and abused, because that’s all of this girl they’ll get. “Toy” gives the feeling of watching someone self-destruct, not because they don’t see the problem, but because they don’t think they deserve better, and it’s heartbreaking

“It Was Love”, a Taeil solo, probably sounds familiar to Block B fans, because it’s a cover of Zico‘s collaboration with Luna . . . and boy, was that a bad idea. I don’t object to covers, but I do feel that a cover, especially one released on an album, should differentiate from the original in some way; show the new artist’s interpretation, maybe rearrange the music. But here, it’s literally the same song, just with Taeil’s vocals instead of Luna’s, and it shows. “It Was Love” was clearly not written for Taeil, especially when he starts straining for the high notes. Not helping is the fact that “It Was Love” was a pretty generic ballad about an old relationship, but without any of the precision or emotive touches that makes songs like that work. Taeil has a pretty voice, but this does him no favors.

Finally, finally, after three songs about old and/or dysfucntional relationships, there’s a happy number. “Walkin’ In The Rain” is a song that could only be released in spring, aurally speaking. It carries the mellow sound from the rest of the album, but without the melancholy. Built around a warm, almost Latin guitar line, the instrumentals are difficult to pick out of the song as a whole due to how much they meld with the vocals. The lyrics are incredibly sweet, with the various members of Block B singing about walking through the rain to find their true loves, wondering what she’s like as they haven’t met yet. The blissful aura of the song brings to mind “Singin’ In The Rain”, a compliment of the highest order.

Rounding out Blooming Period is “Bingle Bingle” a duet by B-Bomb and U-Kwon that is one of the most discordant songs in K-pop. Following four tracks heavily inspired by the coming season, mellow and melancholy, debating various facets of love, “Bingle Bingle” is a party anthem, and not a good one. It’s supposed to be an encouragement to let loose and go crazy, but it fails. “Bingle Bingle” has the energy of an anemic sloth. There is no life in this song, and B-Bomb and U-Kwon sound strung out, like they don’t want to party anymore yet they literally cannot stop. “Bingle Bingle” will no doubt inspire hordes to hug the wall like there’s no tomorrow.

Blooming Period sounds like a good idea on paper: a spring-inspired mini that touched on the painful side of romance instead of dewey-eyed idealism. However, the execution fails to deliver on the promise. “Toy” is the only real standout, with the rest of the mini sliding in one ear and out the other, never really sticking in the mind. Moreover, it put me in the mood for sadness, but didn’t inspire any desire to put Blooming Period on repeat. 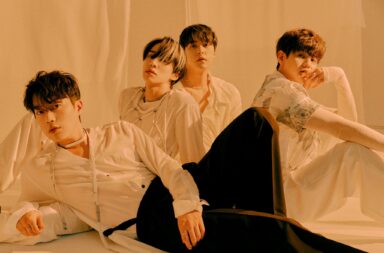