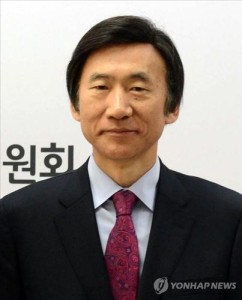 Hi everyone, and welcome back to another edition of Week in Review. Here’s the news you need to know: 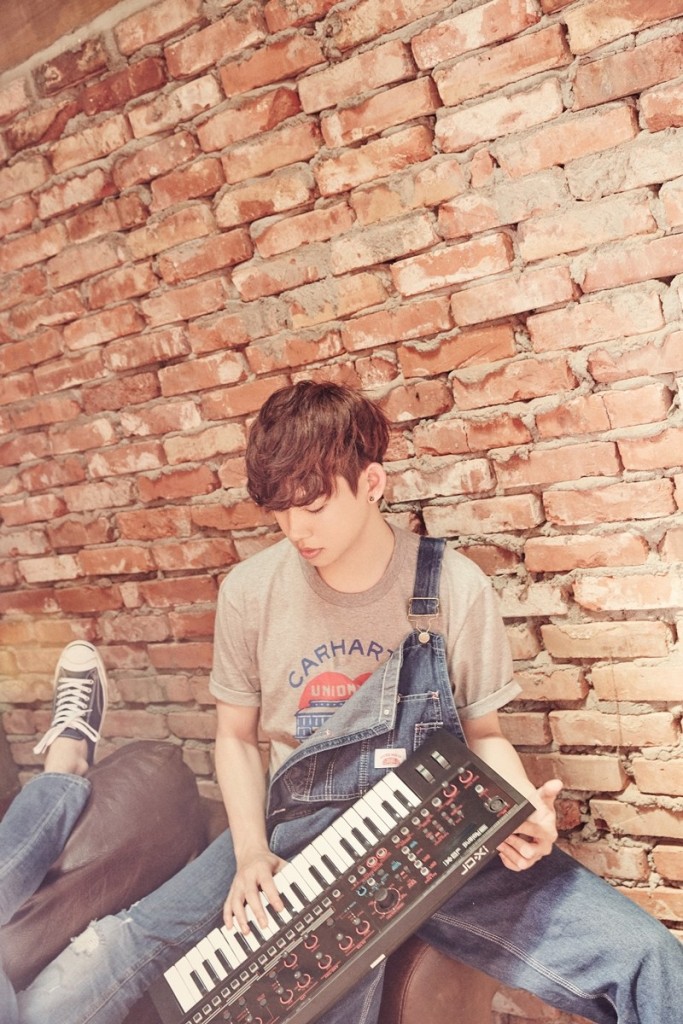 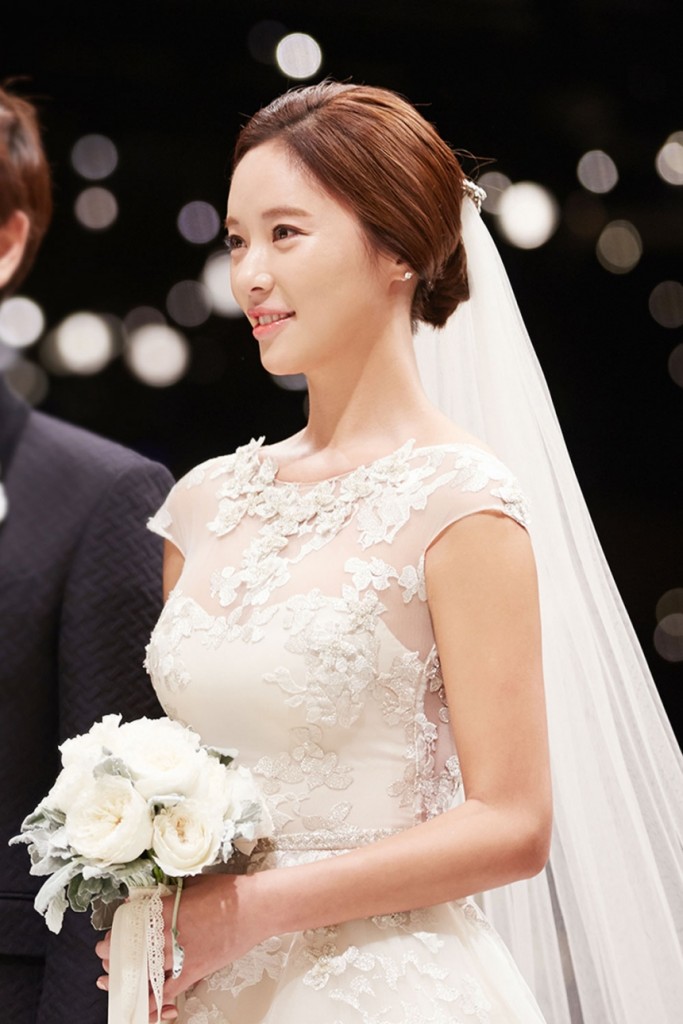